"It's proved he's not Irish" - Gary Breen on Declan Rice

"It's proved he's not Irish" - Gary Breen on Declan Rice

In a statement, the West Ham midfielder confirmed he is transferring his allegiance to England.

It brings a long saga and tug-of-war to an end for his international services.

Breen joined us on Off The Ball to share his reaction.

"In terms of his ability and what he could potentially bring to our team, of course it is - in isolation - a massive loss," said Breen.

"But ultimately, it's proved he's not Irish. I've been quite consistent on this and I just concentrate on the Irish players who want to play for Ireland. We just move forward."

He also added that the "green jersey should never be auditioned" in reference to the fact Rice had been capped in three non-competitive games.

Breen also wants to see the rules on declaration tidied up. 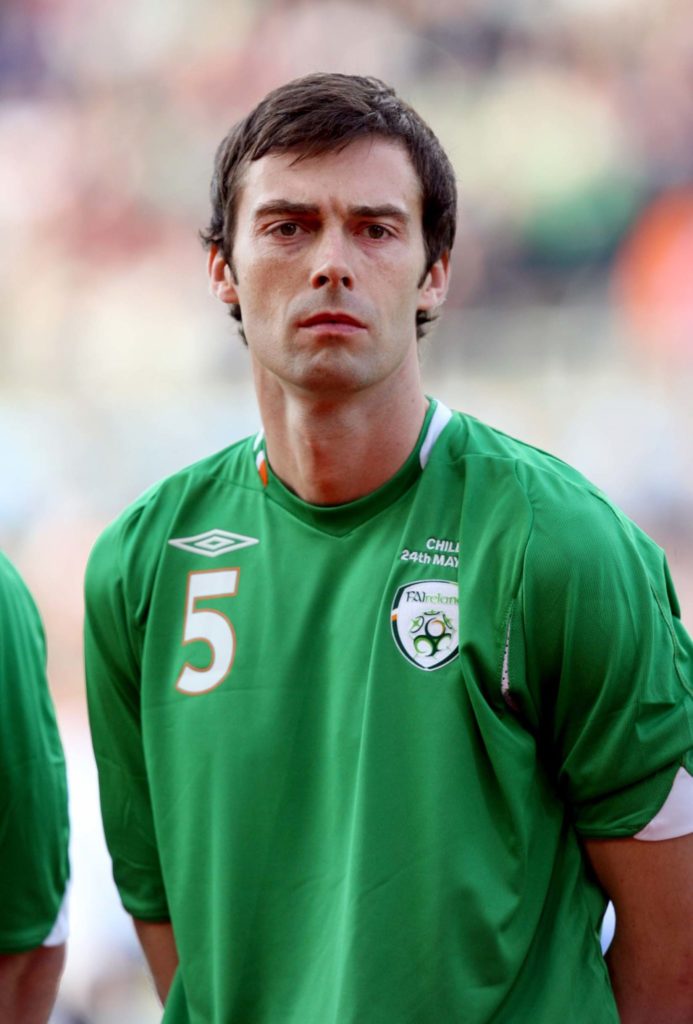 "The decision should be made when you sign your professional contract at 18," he said.

But he also added that he has tried to walk in Rice's "shoes" to an extent. That's in regard to trying to understand the factors and differences between himself and the player.

"But I won't ever go away from the fact that this decision should have been made before he ever wore the senior jersey," said the 2002 World Cup goalscorer.

"It makes a mockery of the fact that we've allowed him to play in all our underage groups. Ultimately, my feeling towards being hoodwinked a little bit was because I bought into everything he said. When he first came and trained with the senior team down in Cork, I listened to how eloquent he was and how much he made me believe it meant to play for Ireland."

Breen also queried aspects of Rice's statement. Specifically, the point when Rice said he hadn't expected to be making this decision at this point in his career.

"What do you mean? Did you not think that you come under the radar of the English squad? As a result, if you didn't believe that, 'Oh, I'll take Ireland as the next best option,'" he said.

Breen continued on the "proud Englishman" line in the statement.

"When's this suddenly come about? The last couple of months? You didn't seem to be a proud Englishman when you were singing the national anthem," he said.