As Peter Duggan can attest, the Munster Championship is one of the most difficult to win. Indeed,...

As Peter Duggan can attest, the Munster Championship is one of the most difficult to win.

Indeed, the 25-year-old hurler has an All-Ireland winners medal but not the provincial one yet.

An unused substitute in Clare's 2013 All-Ireland final and replay, he'll aiming to add Munster to the collection in 2019.

As the summer approaches, he joined Joe Molloy in studio to discuss 2019 and his career so far.

"This year we didn't have a great league and we were disappointed with our performance in Waterford," he said.

"It's not even the fact of losing in Waterford, but it was the fact that we played so poorly.

"It's now about rebuilding and making sure that we've got a performance."

Off the pitch, Duggan is also studying Business with Sport at Limerick IT.

"I actually just finished my thesis yesterday. While I was away at the training camp, I was tipping away at that," he said. 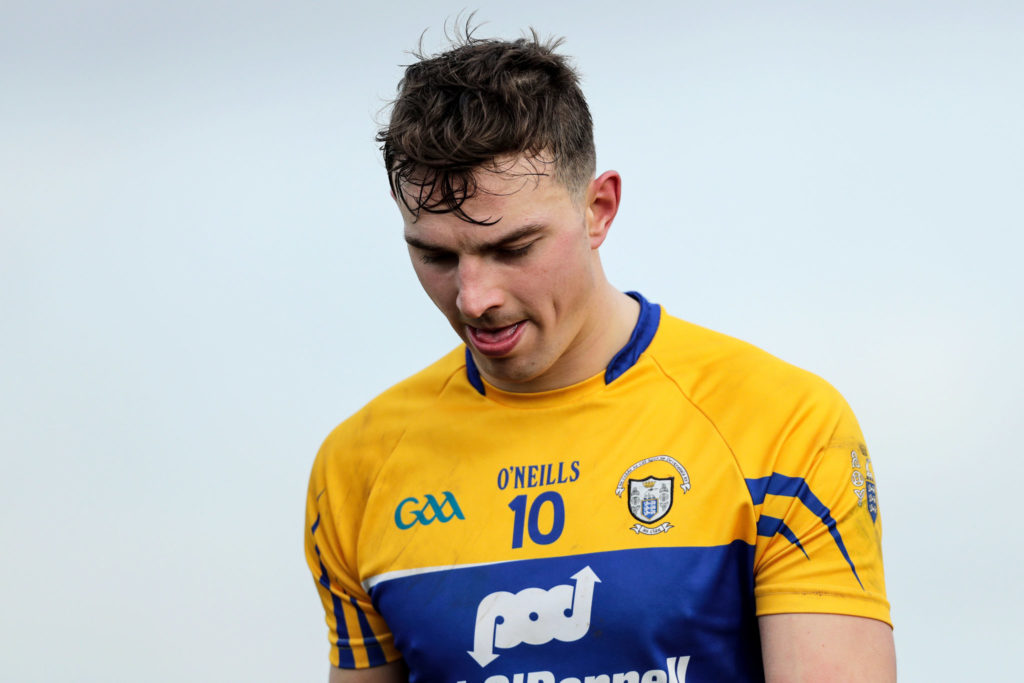 Duggan also spoke about being diagnosed with dyslexia while in primary school.

"It was early. It was in fourth class and then I actually moved inside to a dyslexia unit in Ennis. And it was great," he said.

"It helped me out a lot and it made me realise too that I wasn't too fond of schoolwork. But at the same time I just knew that if I wanted to get it, I just needed to work a little bit harder."

Duggan gave examples of how dyslexia manifested itself.

"[There might be the word] 'bored' and I'd see 'cored' or something as simple as that. The words just get jiggled up or I might read a word before a different word. I could look at a sum and just know it perfectly well and say a different answer or something. Simple little things like that.

"But I just realised then it was fairly simple. I just had to concentrate a little bit more, take a little bit extra time and for me to memorise things, it just takes me a little bit longer.

"Even for studying now, I'll do certain things. I'll do mind maps out and make sure that the most valuable things I learn stick in my head. Because if I read out a sentence just there, straight away if you asked me to say that sentence again, I mightn't be able to remember half the words."

He also revealed how the use of different coloured font also helped.