John Giles would be more than wary about bringing Paul Pogba back into the Manchester United fold...

John Giles would be more than wary about bringing Paul Pogba back into the Manchester United fold if he was in Ole Gunnar Solskjaer's shoes.

United's results have picked up over the last couple of weeks, beating both Tottenham and Manchester City.

They have achieved that without Pogba, who has been out injured since September. However, he is due back in the near future.

On Wednesday's Football Show, United We Stand editor Andy Mitten weighed up the pros and cons of the World Cup winner's return to the first team fold.

But given that Man United are starting to perform well without him, John told Off The Ball about the issues Pogba's return could cause.

"There is an honesty about their play. Fred played well and McTominay's come in," he said. 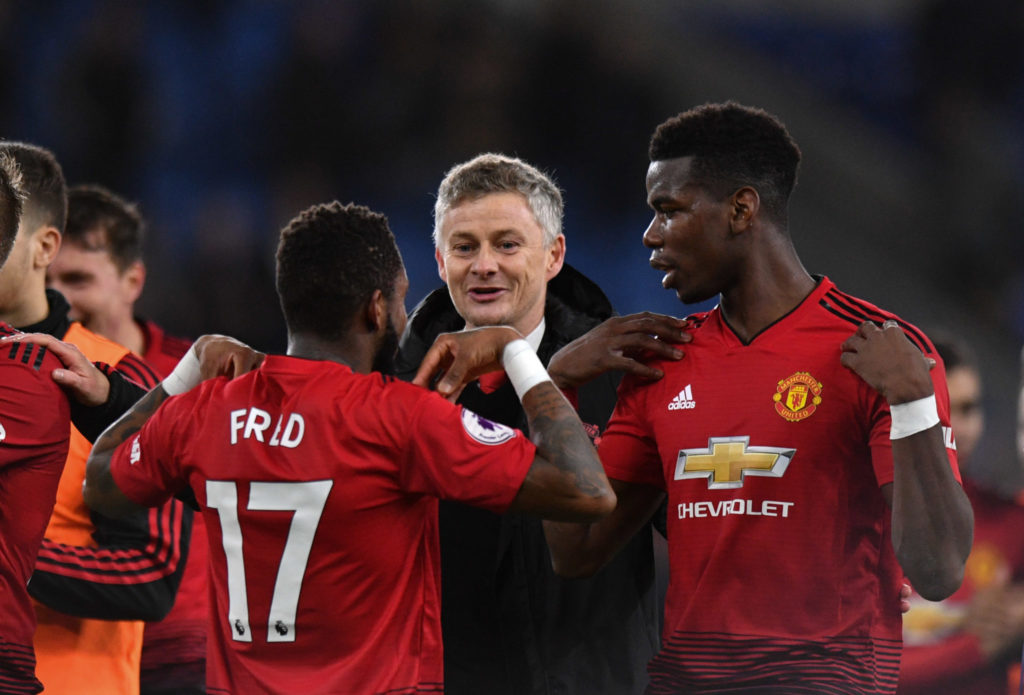 "They're not Pogba and they don't have the ability of Pogba. But they have the starting point which is the will to work hard and do what's good for the team.

"I just saw in the paper today that Pogba might be coming back. But does [Solskjaer] want him back? I wouldn't have him back anyway. The team is playing for each other and that's your starting point."

Meanwhile, Marcus Rashford's ability up front has been key to United's recent good form. That has fuelled comparisons with Cristiano Ronaldo and whether Rashford can reach the level of the ex-Man United winger.

"I don't think Mourinho did him any favours and I think he needed easy handling and he didn't get it from Mourinho.

"And I think he lost a bit of confidence. But he's only a young lad. But I think he's come on again and I think he'll be one of the leading players in the Premier League for a number of years. A very, very talented lad. If he gets his confidence in himself that all the great players have, then that'll be the next step.

"But I think he'll do it and I think he's one of the very promising players. If he gets to 25-30 goals [a season], he's made it. And I think his general game is good."