The Ireland women's hockey team added another milestone to their recent achievements at the weeke... 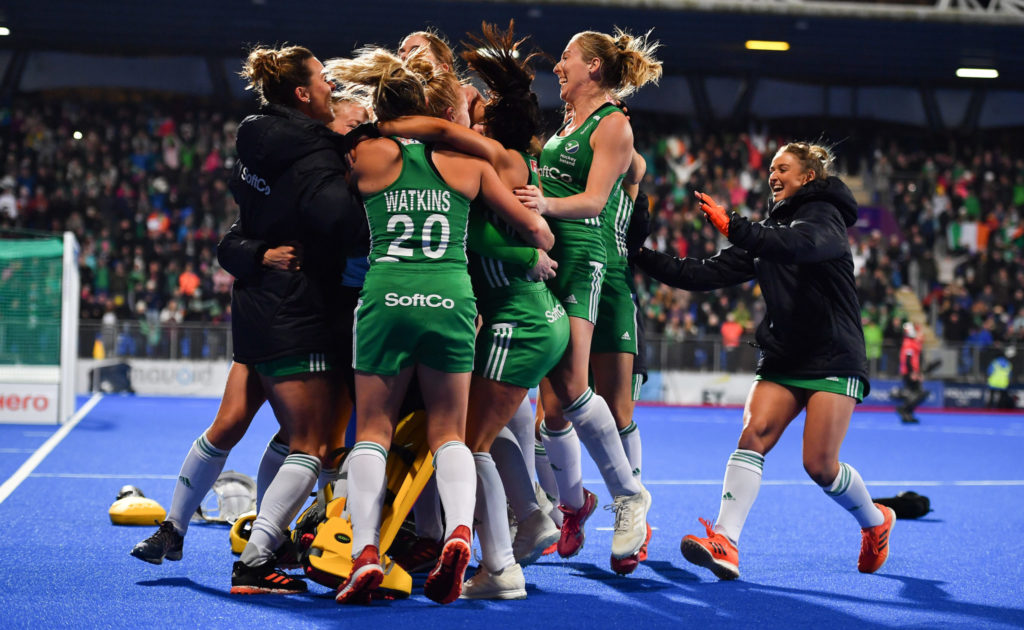 Toronto's Kawhi Leonard: From a unique laugh to Lakers' interest