We might yet see Leeds United back in the Premier League next season. But increasingly, it's look...

We might yet see Leeds United back in the Premier League next season.

But increasingly, it's looking like the Championship playoffs are going to be the hurdle they need to vault.

Consecutive losses to 10-man Wigan and then to Brentford of Monday have seen Marcelo Bielsa's side slip behind Sheffield United.

And with just two games to go and a three point deficit plus goal difference, it seems Norwich and Sheffield United will take the two automatic places.

It's a far cry from earlier in the season when Leeds appeared serene and on course for one of the automatic places.

So what's gone wrong of late? Ex-Leeds and England right back Danny Mills joined us to share his view. 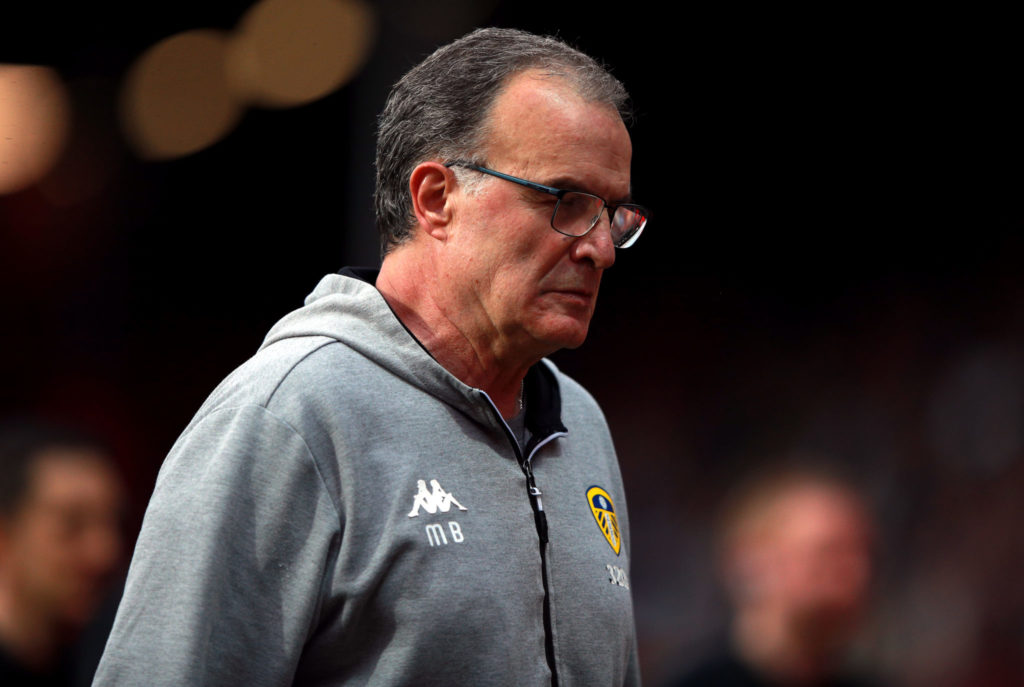 "I said for a while, Leeds have had a bit of a blip. Leeds have one way of playing. Very intense, very high tempo. There isn't really a Plan B and if they don't get one or two goals up by half-time, teams work them out and they start to struggle.

"And when they're missing chance after chance, of course it leaves you open to counter-attacks. And that's what's happened. Sadly, it looks like it's now blown the chance of automatic promotion."

Many had questioned whether Leeds would run out of steam given Bielsa's history at previous clubs. But as Mills reiterated, Leeds' tempo hasn't faded.

"They're still playing very, very high tempo. But they've got injury problems. They've got no left-back so that's going to be a bit of a problem. They might have to switch to three at the back or change it round," he said.

However, he also added that the Yorkshire club have "not been clinical enough".

Watch the full chat above in the second half of the Football Show video.

Catholic Church appeals to be included in energy support schemes

Should the Leeds-Villa scenes spark a rule change?