'A weekly occurrence for James' - PFA back James McClean after abuse

The Professional Footballers Association (PFA) has responded to the alleged sectarian abuse direc...

'A weekly occurrence for James' - PFA back James McClean after abuse

Huddersfield Town are investigating the alleged abuse, which is said to have occurred during Stoke's 5-2 win away to the Terriers on New Years' Day.

McClean had reported the abuse to referee James Linington after he was the target of chants when he went to take a corner. The referee then went over to speak to both Huddersfield Town manager Danny Cowley and Stoke boss Michael O'Neill.

A stadium announcement was made at the John Smith's Stadium during the second half, which called for an end to "offensive behaviour" that was interfering with the game.

And the PFA have now themselves thrown their support behind McClean.

James has been subjected to this type of vile abuse throughout his career, and he will be fully supported in the same way as any other individual who receives abuse based on their race, religion or nationality.

"James has been subjected to this type of vile abuse throughout his career, and he will be fully supported in the same way as any other individual who receives abuse based on their race, religion or nationality.

"The PFA have previously advised James to report sectarian chanting to match officials and we are satisfied that in this instance the protocol was enacted.

"However, this action in isolation is not sufficient. We welcome that Huddersfield have committed to a full investigation to identify offenders; we hope that the perpetrators will face further consequences from both within and outside the game."

The PFA also said they will be going further in their attempts to stamp sectarian abuse out of football.

"The PFA will ask officials and the league governing body what can be done to stamp out such incidents.

"As with other forms of discrimination, it has become clear that this type of abuse is on the rise and is becoming a weekly occurrence for James. 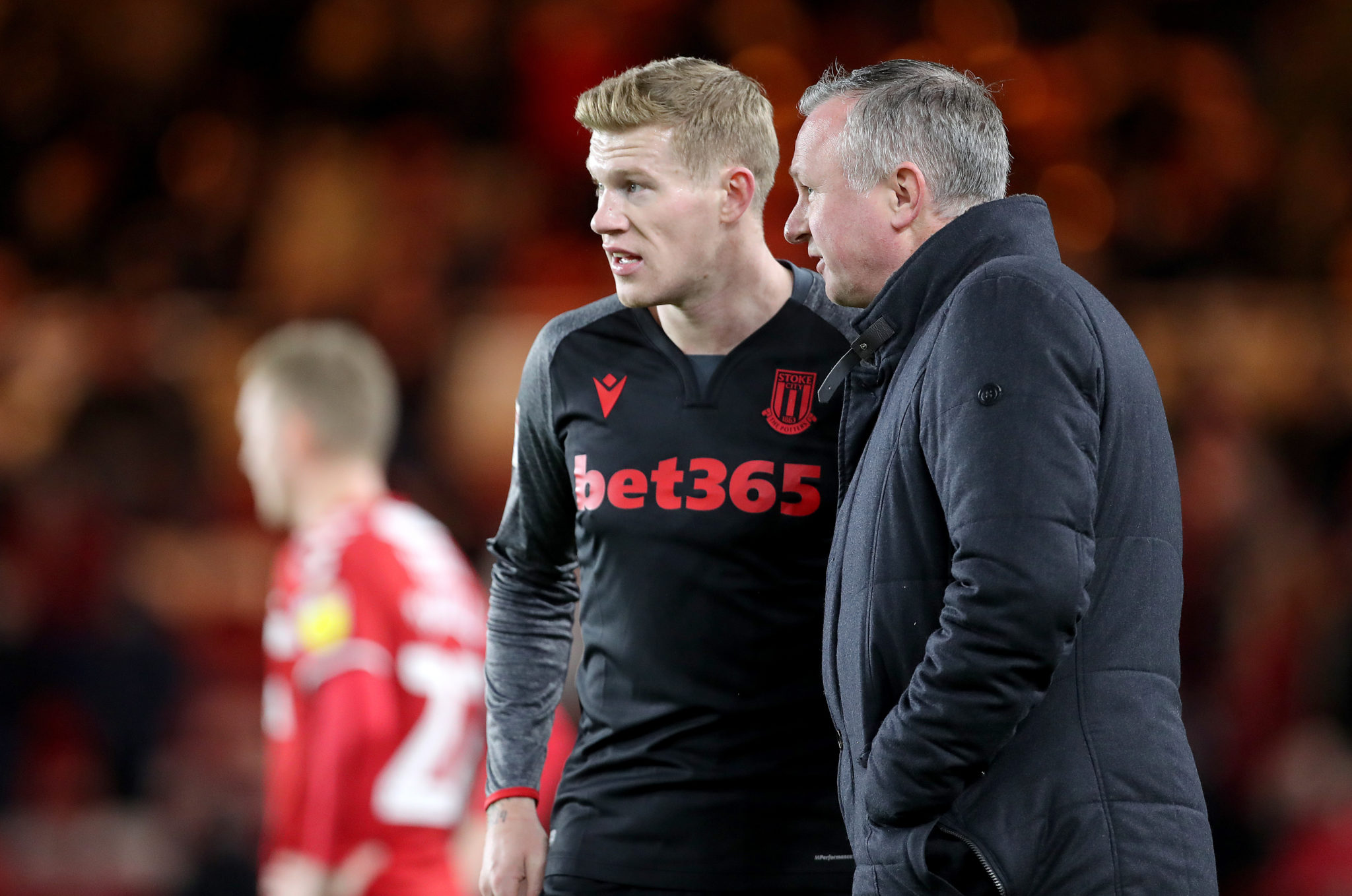 "We will be talking with PGMO and the EFL to ensure that match officials are vigilant to this type of chanting and hope to see future action taken proactively on James' behalf.

"There is no justification for this or any other type of abuse and the PFA stands fully beside every player who faces discrimination."

Huddersfield Town manager Danny Cowley also spoke out against the alleged discriminatory abuse after the game.

"The first I knew about it [McClean's abuse] was when the ref spoke to us.

"We’re waiting for his report but for us there’s no place in football for discrimination on any level.

"I love this game dearly and it’s horrible when situations like this arise. Unfortunately, it’s not just football, it’s society, and it’s something we all need to tackle together."