TJ Doheny (21-0-0) will make his second world title defence in California in the early hours of Saturday morning. The IBF Super Bantamweight champion is not content with winning one belt so he'll step in the ring with WBA title holder Daniel Roman (26-2-1). 32-year-old Doheny will have to do it the hard way by going into the backyard of Roman in Inglewood but he won't be phased by the challenge ahead.

Doheny, from Portlaoise but now living in Australia, is relatively unknown in Ireland because he's never had a professional fight here. Doheny has 21 wins in the pro ranks, with 15 of those victories in Australia. Both fighters have plenty in common, most notably that they both went to Japan to win their world titles.

Doheny outpointed Japan's Ryosuke Iwasa in Tokyo last August and made the first defence of his title against Ryohei Takahashi in New York in January. Roman has held the WBA strap since 2017, when he stopped Shun Kubo in the ninth round. Roman's most recent win was against England's Gavin McDonnell in October. 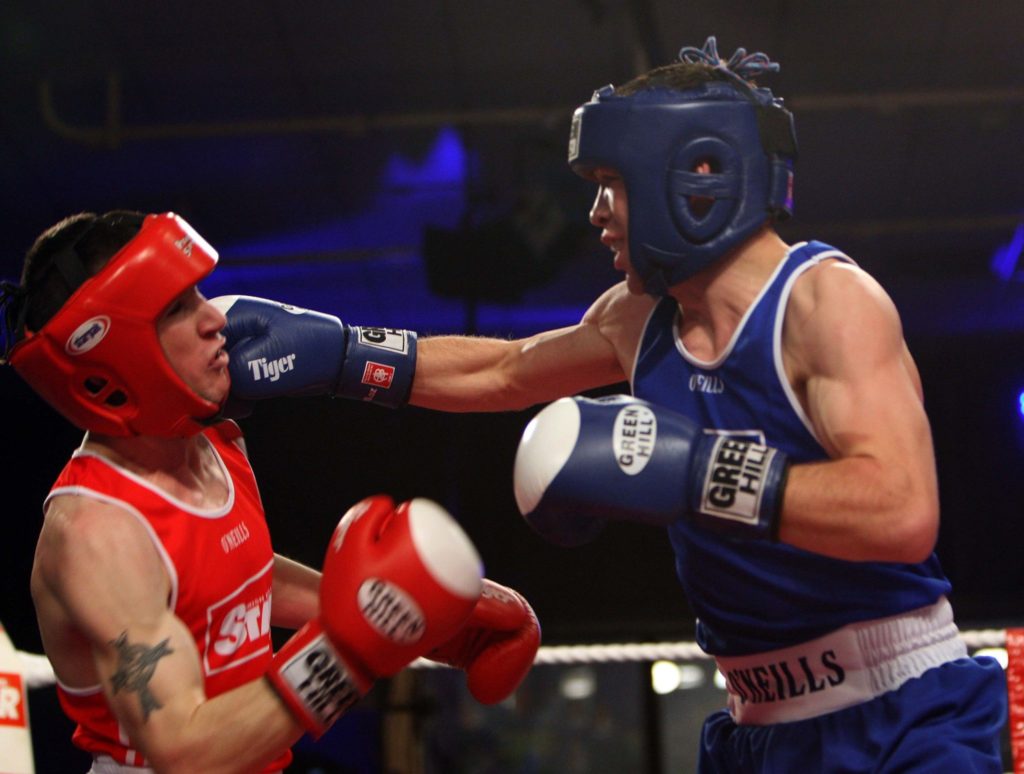 Doheny said ahead of the fight:

"Fair play to Danny for taking the unification on, it's what the fans want, it's what we both want, and it's great for boxing. You want to unify the division and cement your name at the top."

A win for Doheny this week could open the door for potential bouts with WBC champion Rey Vargas or WBO holder Emanuel Navarrete. He could also step in weight to challenge the best in the Featherweight division.