There was a time when Deadline Day impacted Stephen Hunt as a player. But these days, it's his bu...

There was a time when Deadline Day impacted Stephen Hunt as a player. But these days, it's his busiest day as an agent.

Thursday's Transfer Deadline was a mixed bag for the ex-Ireland winger as he told us.

"Mixed emotions. You get some deals over the line and some you don't," he said.

"Unfortunately for me and other people, you want to get everything done. But that's not always the case. I got one out of two done today and I'm coming back to Dublin Airport today to go to Rosslare. I'm happy enough with the deal I got done. But also disappointed about the one I didn't get done."

But he also added that there is "no such thing as the perfect move" for a player and that it's down to making educated guesses. 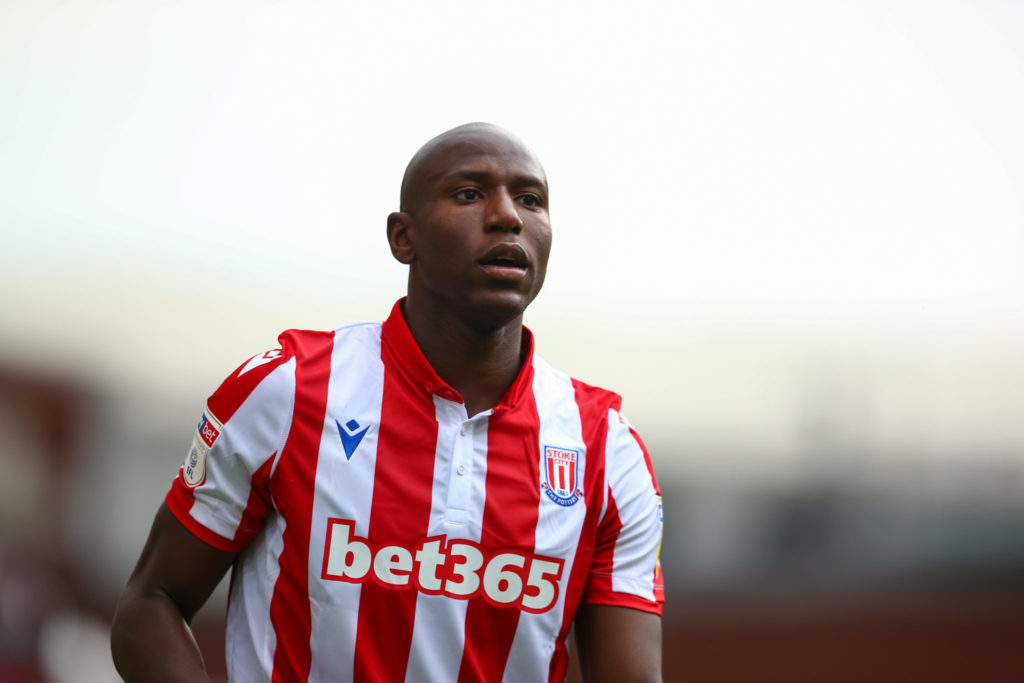 By way of example, he offered a story about ex-Arsenal, Wolves and Bournemouth striker Benik Afobe.

"I had Benik Afobe put into my car at 10.10pm 18 months ago and just before he got in my car, drove down the motorway to get the Wolves. Then I had Wolves call me and tell me the deal was off," he said.

"He had just arrived, got into my car and was in all sorts of pain because he wanted to go to Wolves so desperately. But by 10.45pm the deal was back on again and he went to Wolves. So you have to be calm. But one thing I would say is you try to make an educated guess to get a deal over the line and you go from there."

Hunt also detailed the intricacies of how he deals with clubs when it comes to arranging deals.

"On Deadline Day, it's literally chaos and mixed emotions," he said.

You can watch the full chat with Stephen Hunt below via YouTube: