Republic of Ireland defender Shane Duffy says it "was such a great feeling" to be part of a winni...

Republic of Ireland defender Shane Duffy says it "was such a great feeling" to be part of a winning Brighton team on the opening weekend of the Premier League season.

The 29-year-old was included in Graham Potter's starting 11 for Saturday's 2-1 win away to Burnley.

Duffy admits he hit rock bottom last season during his loan spell at Celtic but he says being back at Brighton feels like he's back at home.

"I have missed that feeling of playing for Brighton and getting three points; giving Dunky and Webby a big hug at the final whistle, it was such a great feeling," Duffy said in an interview on the Brighton website.

"It feels like I have come home, it really is a special club for me. I missed being here too much, and I wanted to come back. It was down to me, as this club means a lot in my heart.

"I am never going to give up and until I am told otherwise I am going to keep fighting until the last day.

"The club has been brilliant even when they knew I was having a difficult spell both on and off the pitch at Celtic.

"They were always in contact and seeing how I was. It is still early days, and I still do not know exactly what the manager wants – and he obviously needed me on Saturday and I was there for him – but he has been great with me.

"When I moved away I realised what I was missing, and I have reflected on that over the summer and it is now up to me, and what the manager wants, and we have just got to keep working hard together." 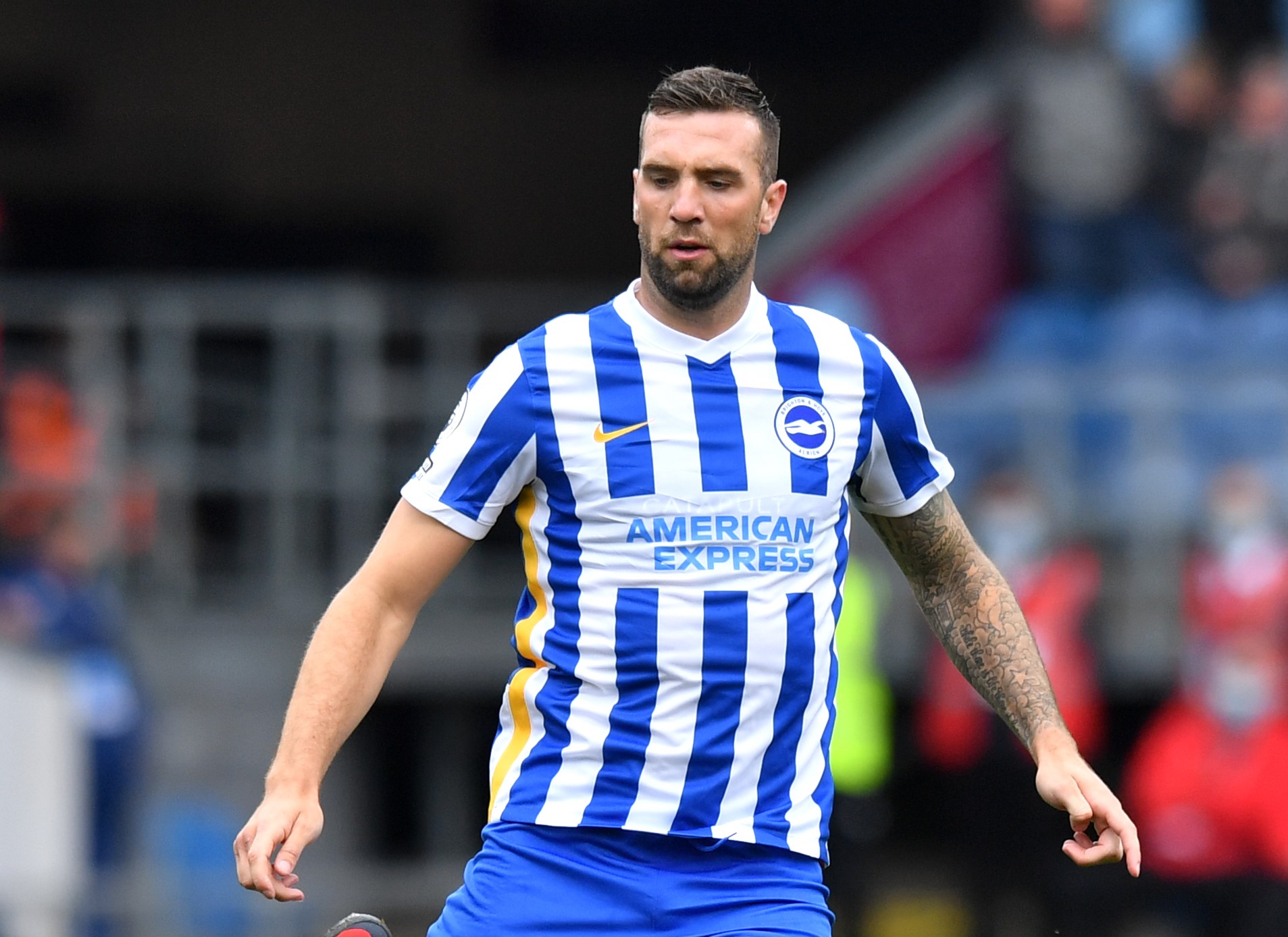 Duffy was left out of the Republic of Ireland team for the World Cup qualifying defeats to Serbia and Luxembourg in March but featured in all three friendly games since.

The Derry defender says last season was the toughest of his career but he came back from Scotland determined to hit the reset button.

"When I came back after my loan it was a big weight off my shoulders. It was like I had come home and the comfort started to come back.

"When you hit rock bottom that is the reality check. A lot was going wrong off the field, which was difficult for me and I had to get through that and that was tough mentally.

"After the year I had I was in a really low place and thought the Premier League was probably over for me.

"But I have got good people around me and at the club; this club is so good for me and it feels like home.

"Everyone knows I had a tough year up at Celtic, and off the pitch it was quite difficult for me.

"I changed a few things in my life, over the last few months and I have come back with a different mindset and approach to things.

"I did that from the first day of pre-season, but my expectations weren’t high and I just said to myself I would try to do the best I can and help the team in any way I can.

"The manager has been really honest and he has been great with me. With a little bit of luck here and there I thought I could end up playing on Saturday.

"That was my mindset, and I was delighted to get a little bit of luck, but I also feel you earn your luck with a bit of hard work, how you are off the pitch and how you are around the lads. The manager is big on that.

"I feels like I can help the squad, even if at times I am not playing, and it was really nice to get back on the grass.

"The lads have been brilliant around me. I had a few doubts in my own head, but the character I am I have been proving people wrong all my career, and that is what I have got to do again, hit the restart button.

"I started from scratch and aimed to prove people wrong. It is only one game and a lot can still happen, but as long as I am here I’ll try and help the team whether that’s on the pitch or off the pitch with the younger lads that is what I am here to do."