Serena pulls out of Rome through injury

Serena Williams has pulled out of the Italian Open, but remains hopeful of playing at Roland Garr...

Serena pulls out of Rome through injury

Hopes to be fit for Roland Garros

Serena Williams has pulled out of the Italian Open, but remains hopeful of playing at Roland Garros.

The 23-time Grand Slam-winner bows out of the BNL d’Italia due to an injury to her left knee. Williams was due to face her sister Venus in the second round, but the elder Williams sister has been granted a walkover. Serena had been forced to three-sets in her first round match with Sweden's Robin Peterson. Venus has been given a walkover to round 3 where she'll face either Jo Konta or Sloane Stephens. 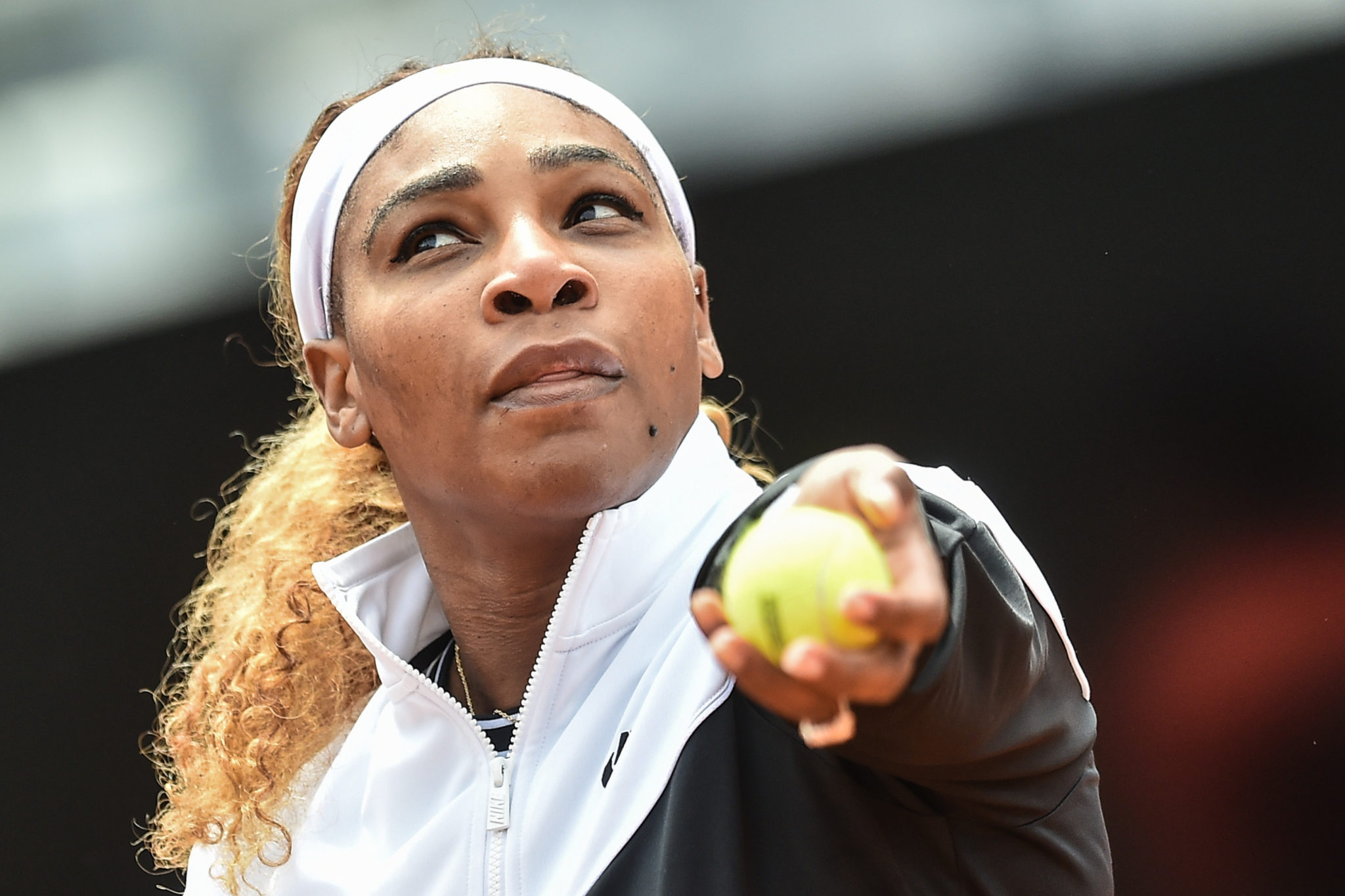 Williams confirmed news of her withdrawal via the WTA website, allaying fears she may miss Roland Garros, "I must withdraw from the Italian Open due to pain in my left knee. I will miss the fans and competition at one of my favorite tournaments.

“I’ll be concentrating on rehab and look forward to seeing you all at the French Open and next year in Rome.”

Her withdrawal will hamper her preparations for this month's French Open. With her next outing set to be at Roland Garros, it means her only competitive match on clay this year so far will have been that defeat of Peterson.