Warren Gatland is said to have agreed to become head coach of the British and Irish Lions for the...

Warren Gatland is said to have agreed to become head coach of the British and Irish Lions for the 2021 tour to South Africa. The former Ireland head coach, who will step down as the Wales boss after the World Cup, will be leading the tour for a record third successive time.

No contract has been signed yet, but reports claim terms have been agreed by both parties.

Gatland was part of Ian McGeechan’s coaching staff when the Lions visited South Africa in 2009. He stepped up to the top job for the winning tour of Australian four years later and oversaw the dramatic drawn series with the All Blacks in New Zealand in 2017.

There was huge controversy when Gatland he dropped Brian O’Driscoll for the final test against the Wallabies in Sydney in 2013. The Leinster centre had been heavily tipped to take over the captain’s duties following an injury to Sam Warburton, but wasn’t even selected for the bench. 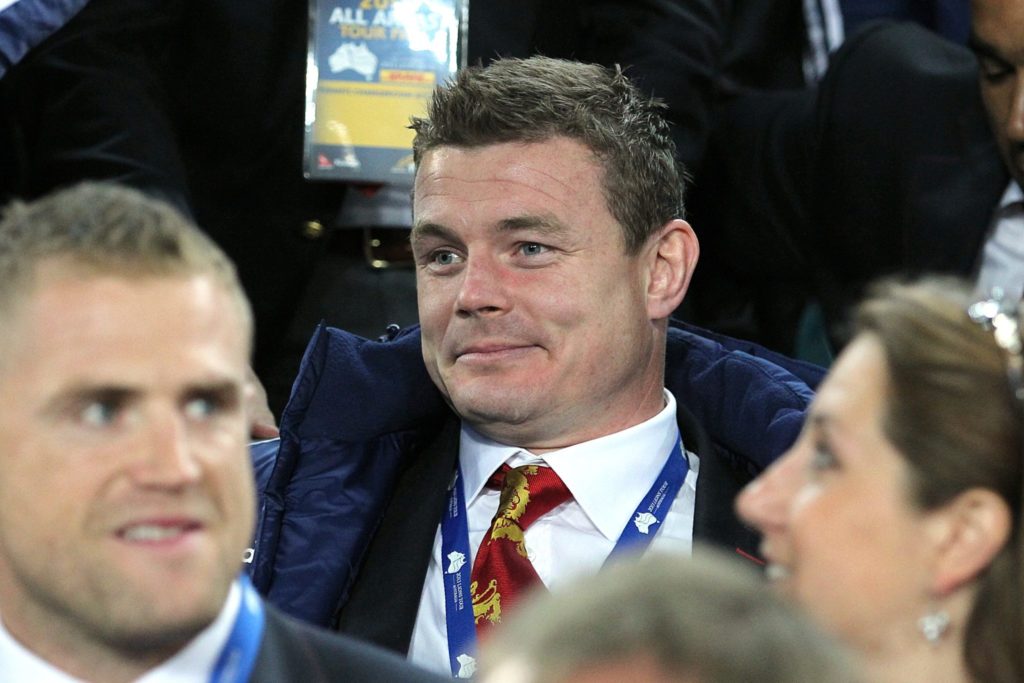 Gatland stressed the choice was made purely on rugby grounds and said he was determined not to allow "sentiment" affect his choice. The Lions went onto win the match and secure their first series victory since 1997.

The Lions board had agreed to consider coaches from outside the four unions for the 2021 tour. They began a “worldwide” search, but Gatland was considered the “outstanding candidate”. He has been linked with a number of jobs since winning the Grand Slam in March, the third clean sweep of an eleven year tenure with Wales.

Negotiations with the Lions seem to have concluded quickly and a verbal agreement is said to have been reached. The contract is expected to be signed when the 55 year old returns from a trip to New Zealand.

The appointment of the head coach two years ahead of the tour will give Gatland plenty of preparation time. No start date has been confirmed, but he is expected to take a six month break following the World Cup in Japan.