Can Ireland make it two wins from two tonight when they face Georgia? Mick McCarthy's side labour...

Can Ireland make it two wins from two tonight when they face Georgia?

Mick McCarthy's side laboured to a 1-0 win in Gibraltar in difficult conditions on Saturday. And with games against Switzerland and Denmark to come later in the Euro 2020 qualifying group, beating Georgia at home is vital.

We're live at the Aviva Stadium tonight with live radio commentary of the match. You can listen in via our YouTube stream above. Former Ireland defender Stephen Ward is alongside Nathan Murphy in the commentary box. 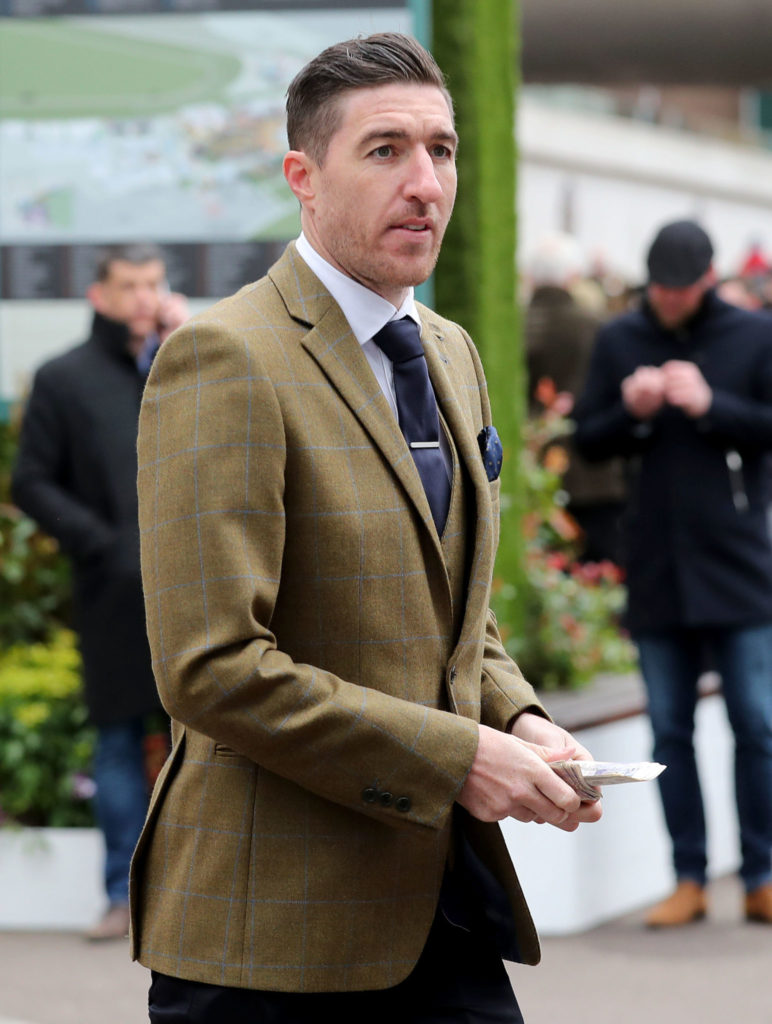 The Burnley defender announced his international retirement two weeks ago. During the Dubliner's time with Ireland, he won 50 caps, scored three goals and was in the squad for two European Championships.

For radio listeners, you'll be able to tune in on Newstalk from 7pm for all the Ireland vs Georgia pre-match build-up. And we'll also stream that and the live commentary on our YouTube channel. Just subscribe to the channel to get a notification when we start.

Or check back to this page where the YouTube stream will be available at the top of the page.

You can also keep up to date on all match news and score updates on our Twitter page.

"I beat myself up" | Alan Quinlan on overcoming self-doubt