Speaking to Will Greenwood on a Sky Sports podcast, Gatland, who will take charge of the Lions for a third time when he oversees the 2021 tour to South Africa, said of the former England coach: “I have a huge amount of respect for him.

“We met before the last tour and he spoke to me about his opinions on the Leinster players and the Irish players and gave me an insight into them and I appreciated that. So, look, he’s definitely one person that I’ve spoken to. 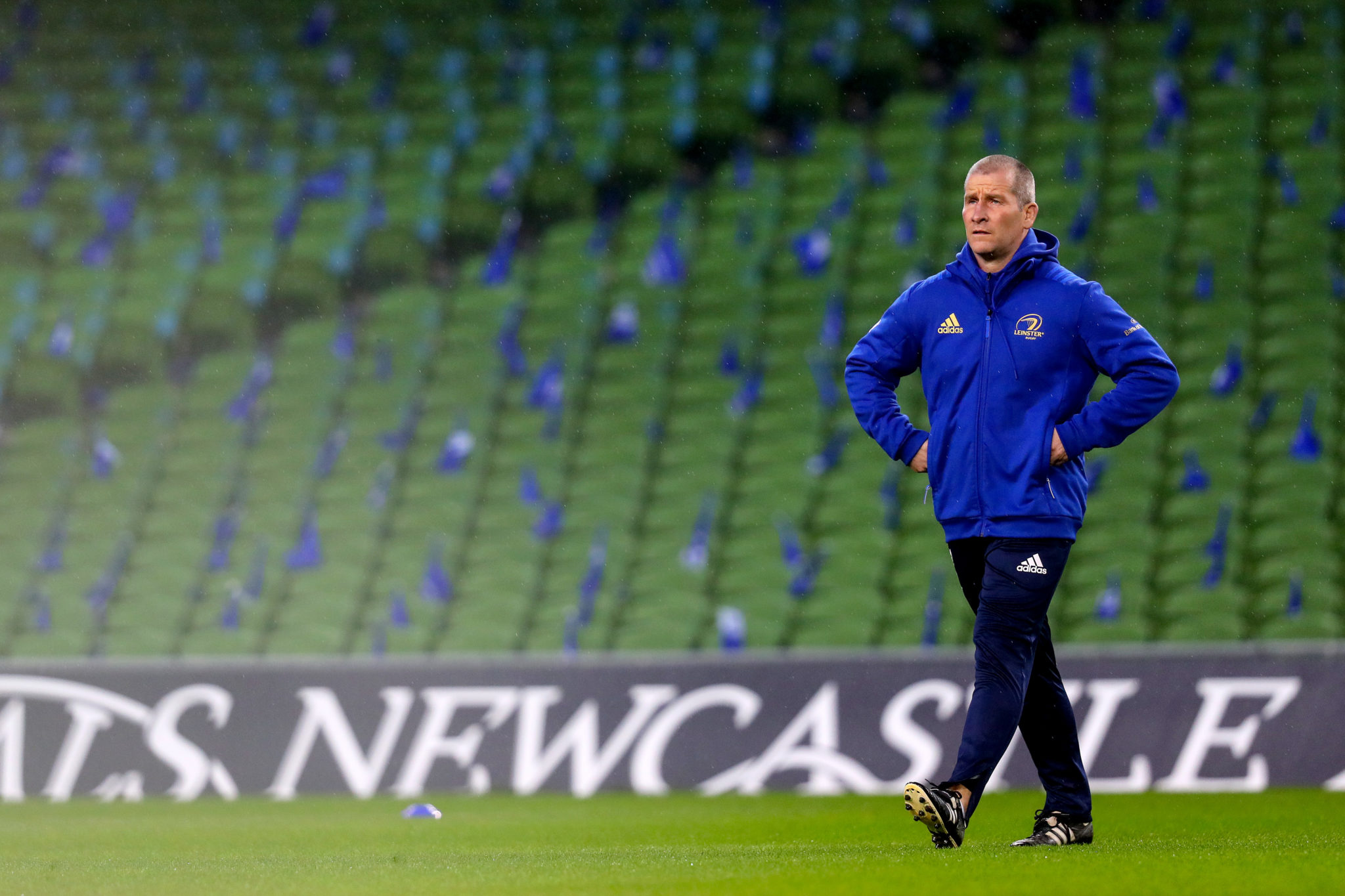 “I’ve had a couple of conversations with him, but there’s a number of other people that I’ll be looking at and to talk to and the first step is to get clarity from unions and the bosses and then potentially club CEOs about who is available, who isn’t available.”

The former Wales boss is currently working with the Chiefs in New Zealand has also spoken about the likes of Owen Farrell and Maro Itoje who will be playing in the Championship for Saracens next season.

Gatland said: “We understand that maybe playing in the Championship is not going to be quite the same level, but hopefully those players are going to get a significant amount of international rugby between now and the tour, and if you look at them, a lot of them are pretty experienced and pretty seasoned campaigners as well.

“Maybe the positive thing about the Saracens players is they’re going to play some Test matches, they’re going to be playing some Championship matches, but they’re going to come on tour really refreshed and excited and probably maybe in better shape than a lot of other players because they haven’t had quite the same level of intensity. But I’m just speculating about that at the moment. It’s just a matter of wait and see.