Strength and conditioning coach Joe McGinley says it's important for GAA players not to go overbo...

Strength and conditioning coach Joe McGinley says it's important for GAA players not to go overboard with fitness and training routines during this down period.

With sporting action on an indefinite hiatus due to the coronavirus, players in all codes are having to train individually, and the Leinster Rugby and St Vincent's man told Ger Gilroy on OTB AM about the importance of all sportspeoplebeing mindful of their exercise methods at the moment.

"Yeah I think so, everyone is in the same boat. I suppose for my role in Leinster, it's Head of Fitness for the Academy. So it's slightly different training stimulus to maybe an inter-county footballer or hurler, or even a senior rugby player.

"Their focus is on development and maybe getting a little bit bigger and globally stronger, I suppose their priority now is try and hold on to that.

"Your general footballer might want to maintain their running volume because... football might be coming back with a bang. When it does come back I think we could be getting a two-week notice or whatever before a game.

"It'd be important for the footballers I think to maintain their on-feet work, like their running and their sprinting, so that it's not a big shock to the hamstrings and calves when we have to go back training.

"[You're] mixing in maybe going back to work in that period, where you could be on your feet at work suddenly, and then on-field trying to train on a football field suddenly, and when that all comes together I suppose you want to have a little bit of mileage in the legs during that period.

"I would be doing sprints of 10 metres, 20 metres, 30 metres on one day, and that session lasting half an hour. And then a steady run on another day which is less than about five kilometres, three to five kilometres, whatever your normal running range is.

"And then a good quality strength session in the middle of it. I don't think at this stage footballers or any sportsperson should be out hammering themselves. Just keep all the qualities ticking over, would be my opinion." 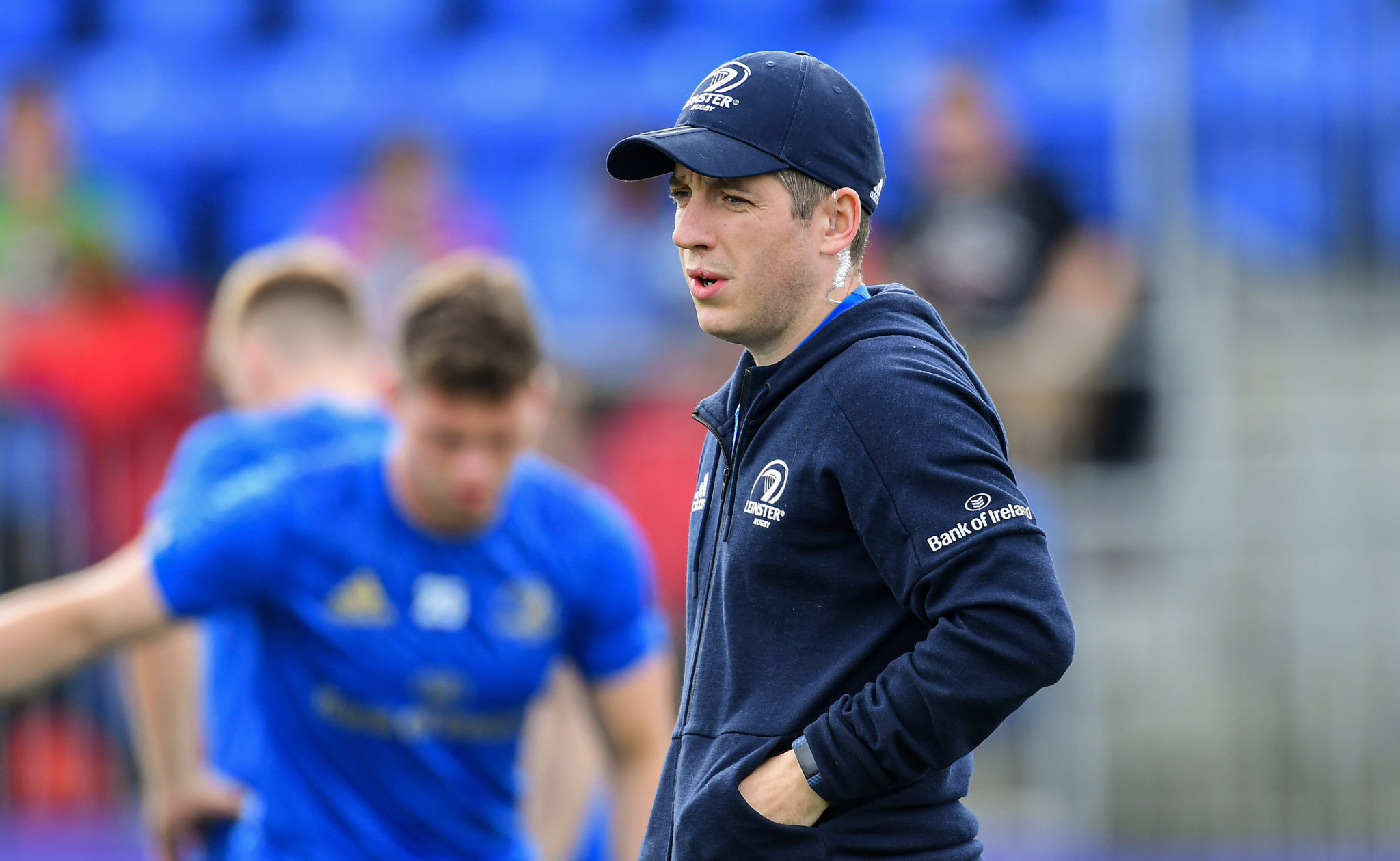 The Donegal man added that for those of us that aren't elite level sportspeople, the emphasis should be on maintaining fitness routines at certain times of the day.

"I was even just chatting to a few colleagues yesterday... one of my tips was try and get up and go for a quick walk, quick exercise in your normal commuting times.

"If you were used to walking out the front door and jumping in the car, or jumping on the DART or a bus or whatever it was - use that as your window of getting fresh air and physically getting out of the house.

"It's just a good physical and mental tick to start your day, because that was your normal routine anyway. It'll try and keep things in cycle for you. Go for a quick walk again when you would generally be commuting home.

"At least that way your body clock is what it was previously, and it'll be easy to adapt then to a good quality sleep cycle then again, and the cycle of going back to work."

How fit are you? Professor Niall Moyna's standardised fitness test can help you find out