Cullen a contender to start for Ireland believes Kenny Cunningham

Cullen a contender to start for Ireland believes Kenny Cunningham

The 24-year-old central midfielder has four caps to date but with only two starts, in friendly matches against Bulgaria and New Zealand, while he came off the bench against Wales and Bulgaria in the UEFA Nations League at the end of last year.

Irish boss Stephen Kenny is gearing up for Group A matches against Serbia and Luxembourg later this month and has a number of options in the engine room.

Cunningham's been keeping a close eye on his performances for both club and country and he feels that Cullen ticks a lot of boxes for a player in his position.

"Everytime I've seen him play, he's really impressed me. Nothing fancy, nothing overly outrageous but he just does the basics really well," said OTB Sports' co-commentator.

"He looks like he has a good all-round game. Defensively switched on, in terms of positional sense when you haven't got the ball and very productive in possession. He just keeps it simple and keeps the ball moving.

"He's just someone who looks as if you can really trust him in that central area of the pitch so it will be interesting to see how Stephen sees that midfield dynamic going forward." 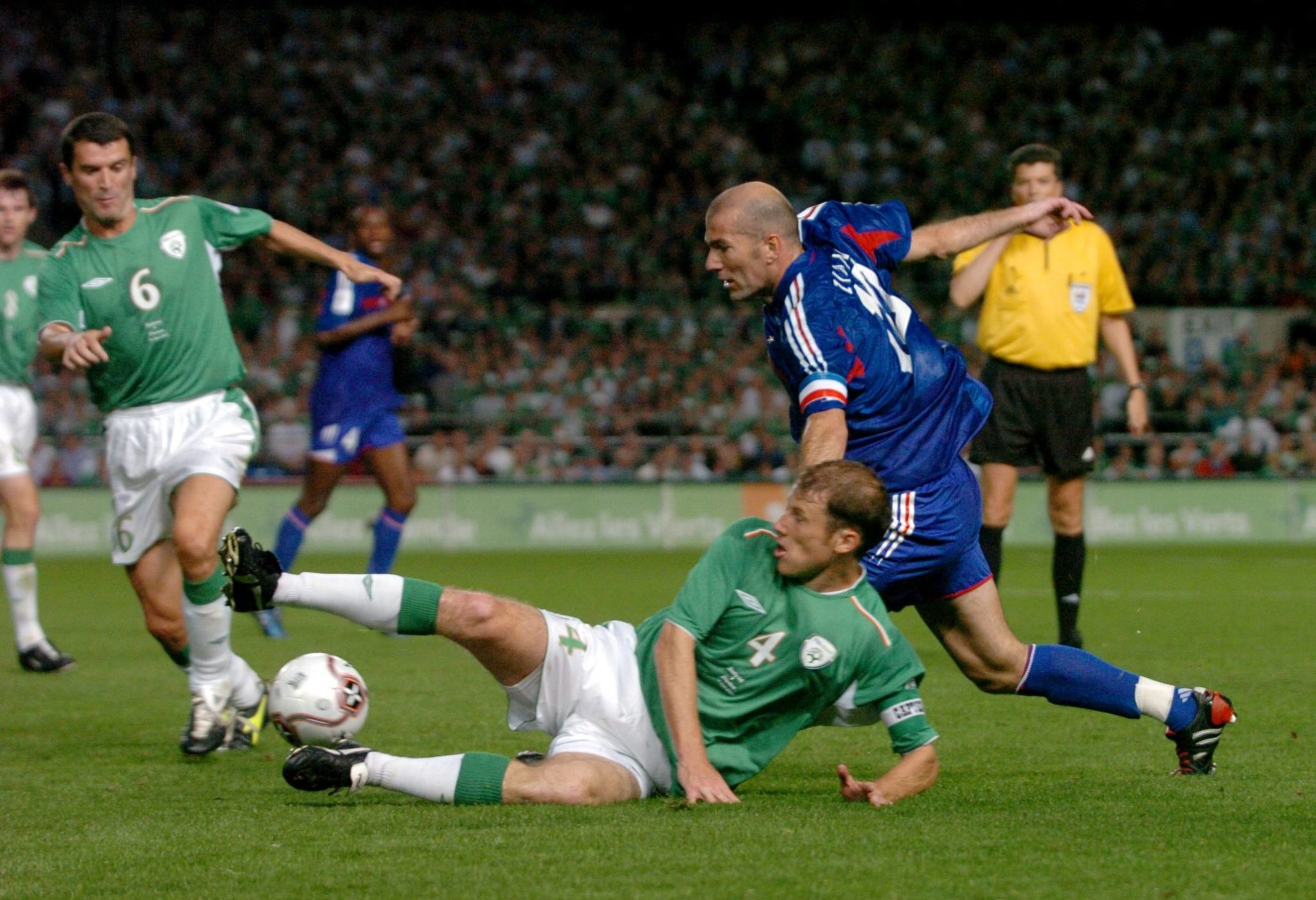 Cullen spent the last few seasons being loaned out by Premier League club West Ham United and built up a lot of valuable experience in the English Championship and League One with Bradford City, Bolton Wanderers and Charlton Athletic.

Last October he was signed by Belgian top-flight club Anderlecht where he has become a mainstay in the team, starting 15 of the 19 league matches he has been available for, as well as 3 matches in the Belgian Cup.

Cunningham feels that the experience of playing in a different European league will help Cullen improve.

"But I like what I saw anyway, even before he made that move to Anderlecht so it will be interesting to see how Stephen and the coaching staff see it in terms of the balance of the team, how they see it for the game against Serbia."