Cricket Ireland hopeful of one-day series with England in July

Cricket Ireland hopeful of one-day series with England in July

Ireland’s international calendar has been decimated by the COVID-19 pandemic.

Cricket Ireland say they await approval from the ECB and the UK government for the matches to go ahead.

Proposed summer matches with Pakistan and World Cup-finalists New Zealand have bitten the dust, as has a series with Bangladesh.

Ireland were originally scheduled to face England in three one-day internationals at Trent Bridge, Edgbaston and The Oval in September.

It's now hoped those games can be brought forward to mark the sport's return at an elite level on these islands.

"Clearly, the approval of those matches is a matter for the ECB and the UK Government, and we shall continue to liaise closely with ECB in that regard", said Cricket Ireland's High Performance Director, Richard Holdsworth.

"In terms of getting ready for those matches should the approval come, with a 6-8 week period regarded as essential from the standing start of lockdown to being ready for international cricket – particularly for our bowlers – it was crucial that our players did not lose any more time with the England squad already back to training.

Holdsworth added, "There is also still the outside prospect of the men’s T20 World Cup in late 2020 – so it may still be a big year for the men’s squad."

There are green shoots too with the women's game according to the High Performance chief, "The women’s squad are looking at a rescheduled World Cup Qualifier tournament which, if it proceeds this year, will require a lead-up programme."

"We have a few players still overseas at the moment, and two who permanently reside in England, but otherwise we expect to have the contracted senior men’s squad involved today.

"The women’s senior performance squad and the four emerging contracted players will start training from tomorrow." 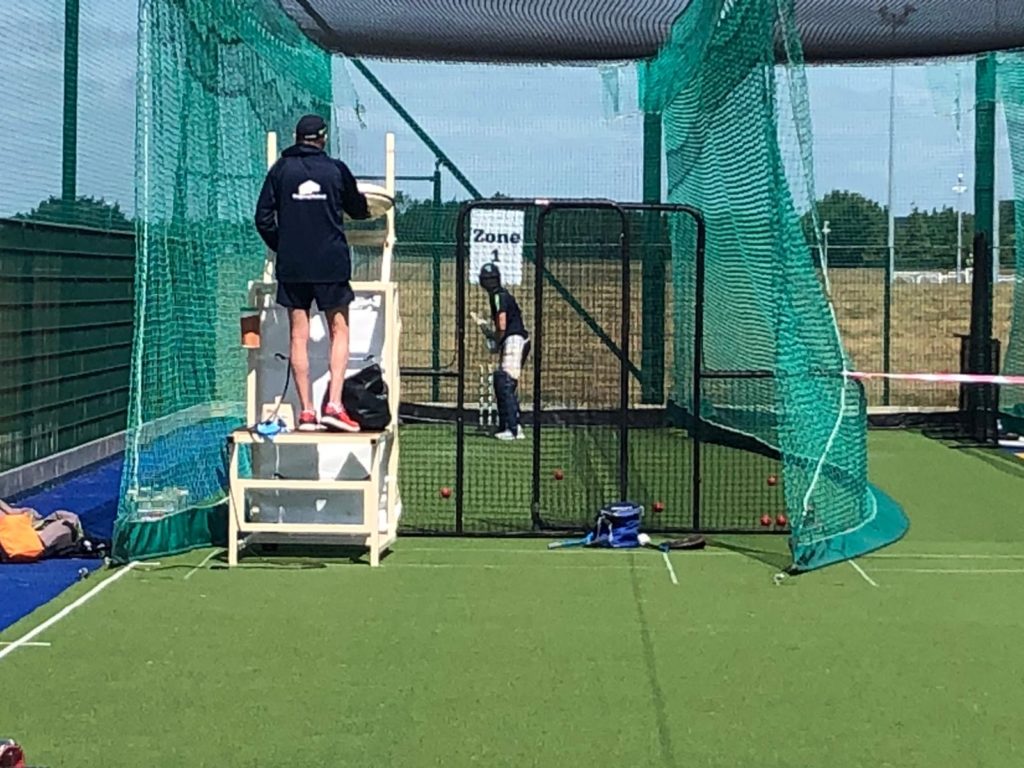 Preparatory cleaning and disinfecting work at all three centres took place over the weekend.

Holdsworth says players are just happy to be regaining a semblance of normality.

"We’re very much taking a safety-first approach to ensure the health of players and coaches, as well as the staff on hand who are supporting the sessions and helping to implement the COVID-19 Safe Return to Training Protocols.”

“The most effective and controllable solution was to create three high performance regional hubs to host the practice and training of our men’s and women’s performance squads.

"The sessions will feature 1:1 individual work in small group numbers.

"The approved protocols cover maintenance and cleaning regimes for facilities and sporting equipment, and how players and coaches can train and interact in a cricketing sense, while maintaining social distancing.”

"We have trained COVID-19 Safety Officers to manage these hubs, held online education sessions with the players and coaches over the weekend, and provided support for the three venues in implementing many of the essential hygiene and compliance measures.

"Everyone is aware of what is required to comply with the safety protocols, now it’s just up to the weather to play its part!”

Kenny says "infectious" Robinson has been vilified over vaccine stance