Leinster could be about to lose Felipe Contepomi to his native Argentina.  The former out-half h...

Leinster could be about to lose Felipe Contepomi to his native Argentina.

The former out-half has been Leinster's backs coach since 2018, but has been linked with a role under incoming Pumas head coach, Michael Cheika.

Contepomi had been among the contenders to replace Mario Ledesma, who resigned after a run of just one win in twelve tests, none of which were contested on home soil.

But Cheika has been competition from his former player and Gonzalo Quesada - according to La Nacion in Argentina - to guide the Pumas through next year's World Cup. 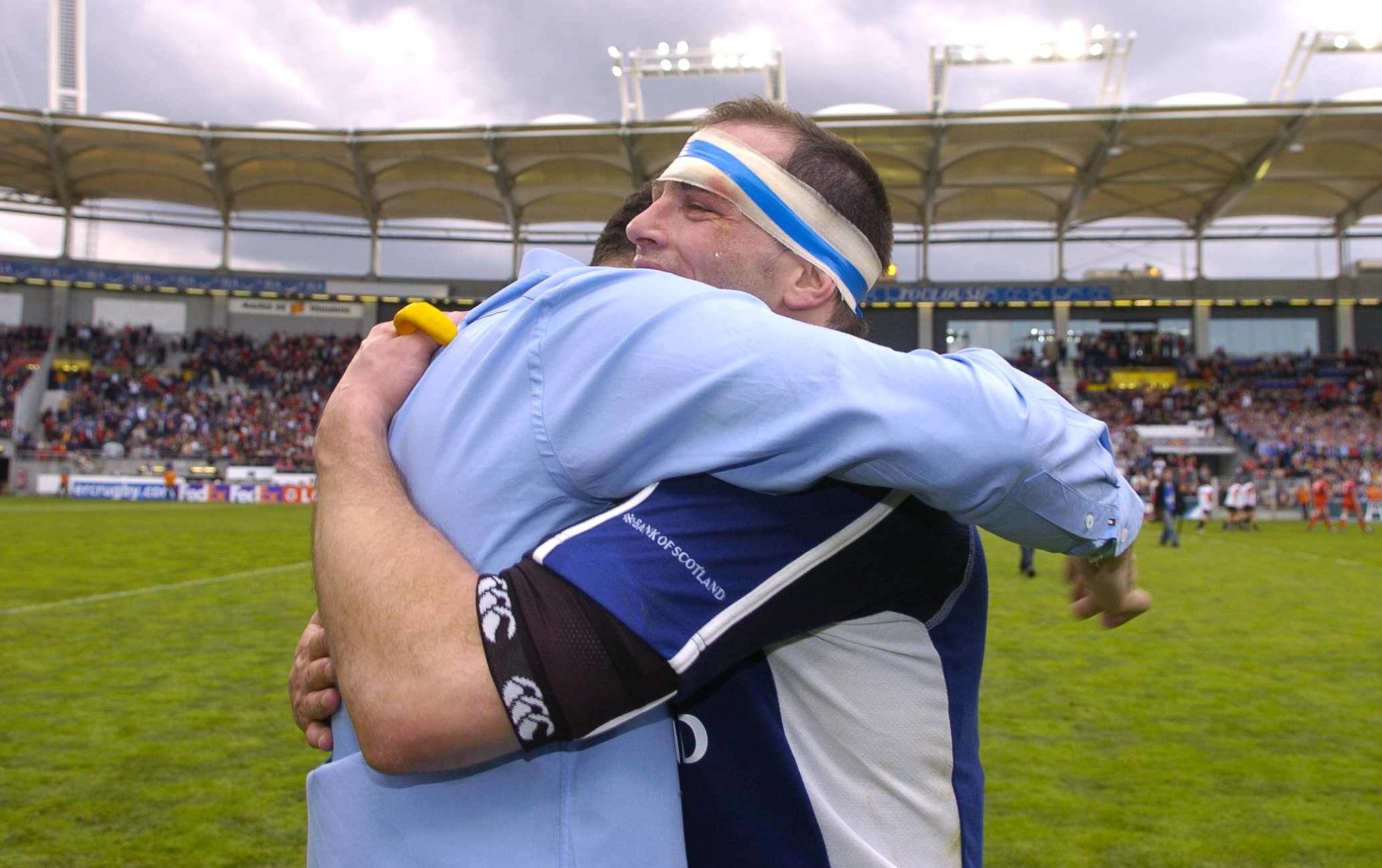 Argentina will be in Pool D in France, alongside England, Japan, Samoa and either the United States or Chile. Should they come through that pool, Argentina could face Cheika's former side Australia in the knockout phase.

Cheika's not a newcomer to the Argentine system, having served as an advisor under Ledesma over the past two years, with a UAR source saying, "The decision was difficult, but we understood that Cheika was the right person to lead the Pumas, since he had collaborated with Ledesma, and knows the philosophy and structure of Argentine rugby."

Cheika is also acutely familiar with Contepomi, having coached him at Leinster for four seasons and helping him win a Heineken Cup medal in 2009.

Contepomi retains strong family ties to home, and it's unlikely he would be able to combine a Pumas job with his current position at Leinster.

Captain Ryan: I'm not too interested in giving lads a bollocking