After John Kiely opted to make a number of personnel changes ahead of Limerick's clash with Tippe...

After John Kiely opted to make a number of personnel changes ahead of Limerick's clash with Tipperary, Michael Verney believes the absence of Cian Lynch from the starting XV had more to do with the Patrickswell man's form than anything else.

All but assured of their place in the All-Ireland series before a ball was thrown-in at Thurles on Sunday afternoon, John Kiely appeared to be using the clash with Tipperary as an opportunity to afford certain players a first start in this year's Munster Championship.

Declan Hannon, Graeme Mulcahy, Gearoid Hegarty, and Lynch all made way with Kiely looking to share the workload as Limerick prepared for their third provincial tie in as many weekends.

While it is assumed that all four players will return for the Munster final against Tipperary in a fortnight, Michael Verney suggested on Monday's OTB AM that the absence of Cian Lynch may have had less to do with giving the current Hurler of the Year a deserved rest.

"I'm not sure about the rested argument," Verney explained.

"Cian Lynch was poor the week before [against Clare], and I'd say he was dropped to be honest." 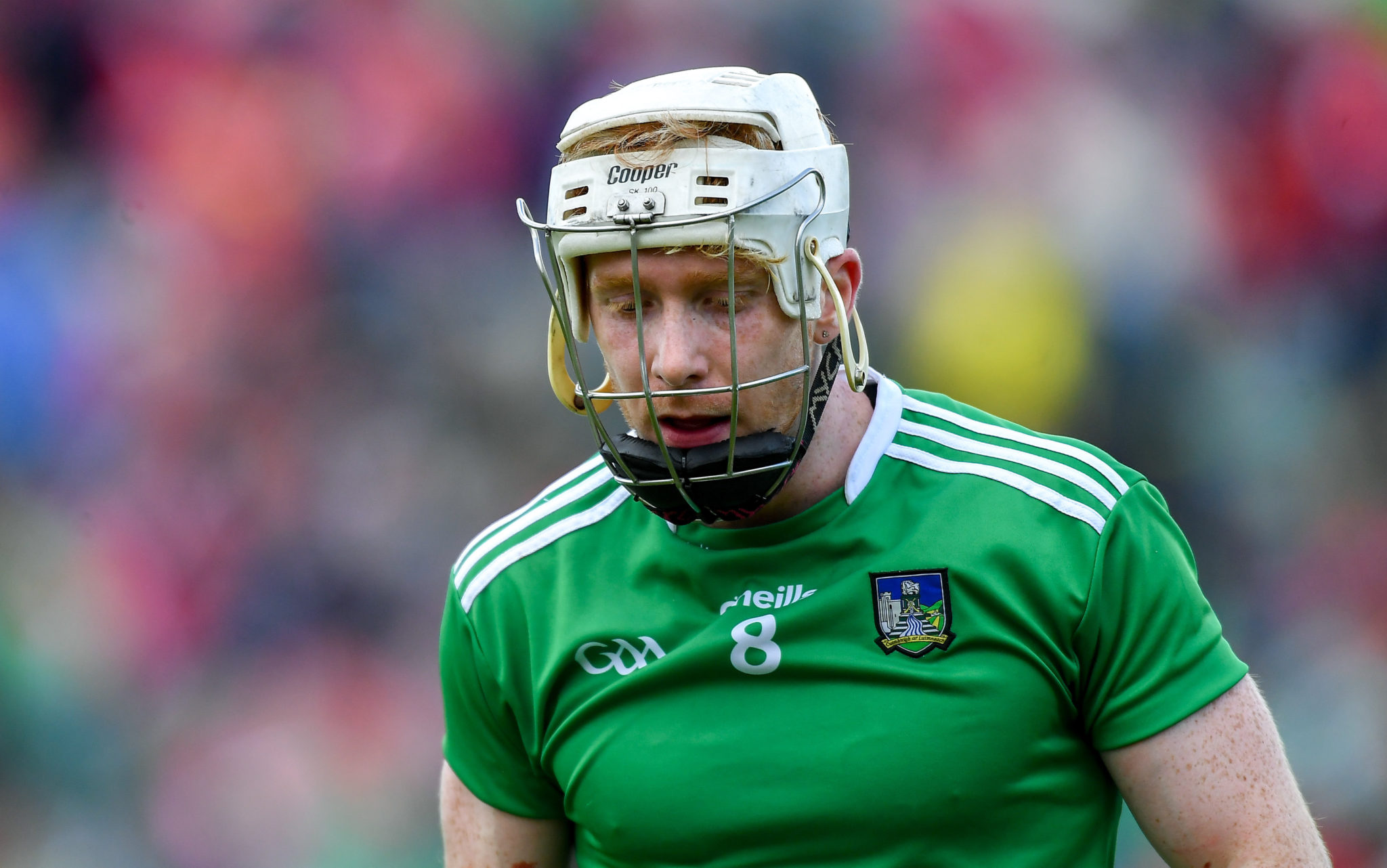 Starting in midfield against Cork, Waterford and Clare, Lynch's scoring had been limited to a solitary point in Limerick's comfortable defeat of the Deise.

"I genuinely think he was dropped," Verney argued.

"Declan Hannon wasn't listed in the 26 and came off with five-minutes to go against Clare, so I'd say he had picked up a knock.

"Gearoid Hegarty was probably rested, because I'd say nobody puts up bigger mileage than him.

"Graeme Mulcahy had put in a huge shift the week before, and they were playing three weeks in a row.

"But Cian Lynch I do think was axed."

Virtually ever-present in John Kiely's Limerick selections, Verney does submit that the intention behind Lynch's absence will ultimately be with one eye on the championship and what he can offer.

Limerick name their side for potentially history-making All Ireland final