Locals in Howth have stepped up their campaign against litter in the harbour, with the deployment...

Locals in Howth have stepped up their campaign against litter in the harbour, with the deployment of a Seabin.

The floating device catches things like plastic wrappers, cigarette butts and even helps clear the oily residue you see on the surface of the water.

There’s already one of these Sea Bins in Dun Laoghaire, and now local man, Rowan Byrne, has brought the idea northside to Howth.

Our reporter Aideen Finnegan was at the West Pier for the launch, where she met all sorts of colourful characters. 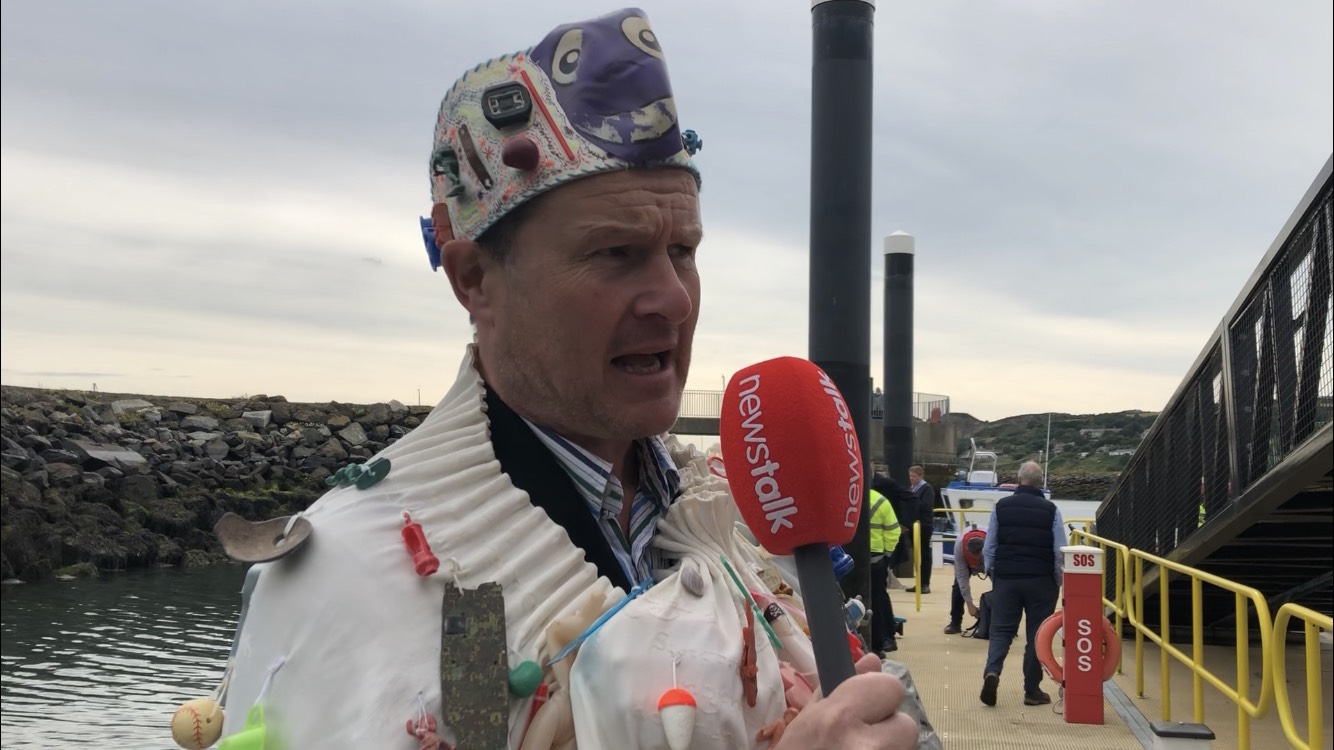 Patrick Jackson and his Cloak of Howth. CREDIT: Aideen Finnegan

Can visible tattoos prevent you from getting a job?

Rollout of the monkeypox vaccine

Latest on the stabbing of Irishman in London

Visible tattoos 'still affect you' getting a job