A Green party senator has ruled out reducing speed limits in order to tackle the fuel crisis - at...

A Green party senator has ruled out reducing speed limits in order to tackle the fuel crisis - at least for the time being.

Earlier in the week Transport Minister and Green party leader Eamon Ryan told motorists that reducing their speed was a “practical example” of how they could cope with the soaring cost of fuel.

The comments caused more than a few eyes to roll across the country. However, Kieran Cuddihy, presenter of The Hard Shoulder, found that the remark was accurate; after he reduced his speed by 20kmph on the commute home, the range of his car increased from 750km to over 900km.

But whatever the cost and environmental benefits, Senator Pauline O’Reilly said the Government would not use the crisis to reduce speed limits nationwide:

“I don’t think anyone at the moment has the appetite to be telling people what to do,” Senator O’Reilly told Newstalk Breakfast.

“But I think if the word gets out there that you could reduce €20 on a tank of fuel, I mean I’ll be doing it and I think a lot of people would.

“But I can understand that people would be furious if they were told to reduce down at the moment. I don’t think this is the right time but we are in the middle of a war.”

However, Senator O’Reilly did back more 30kmph zones in urban areas on safety grounds.

“I do, however, think we need to be reducing our speed limits for safety on our roads, in particular, around our cities,” she continued.

“I think that we should be reducing them to… 30kmph in our urban areas and that’s for safety.” 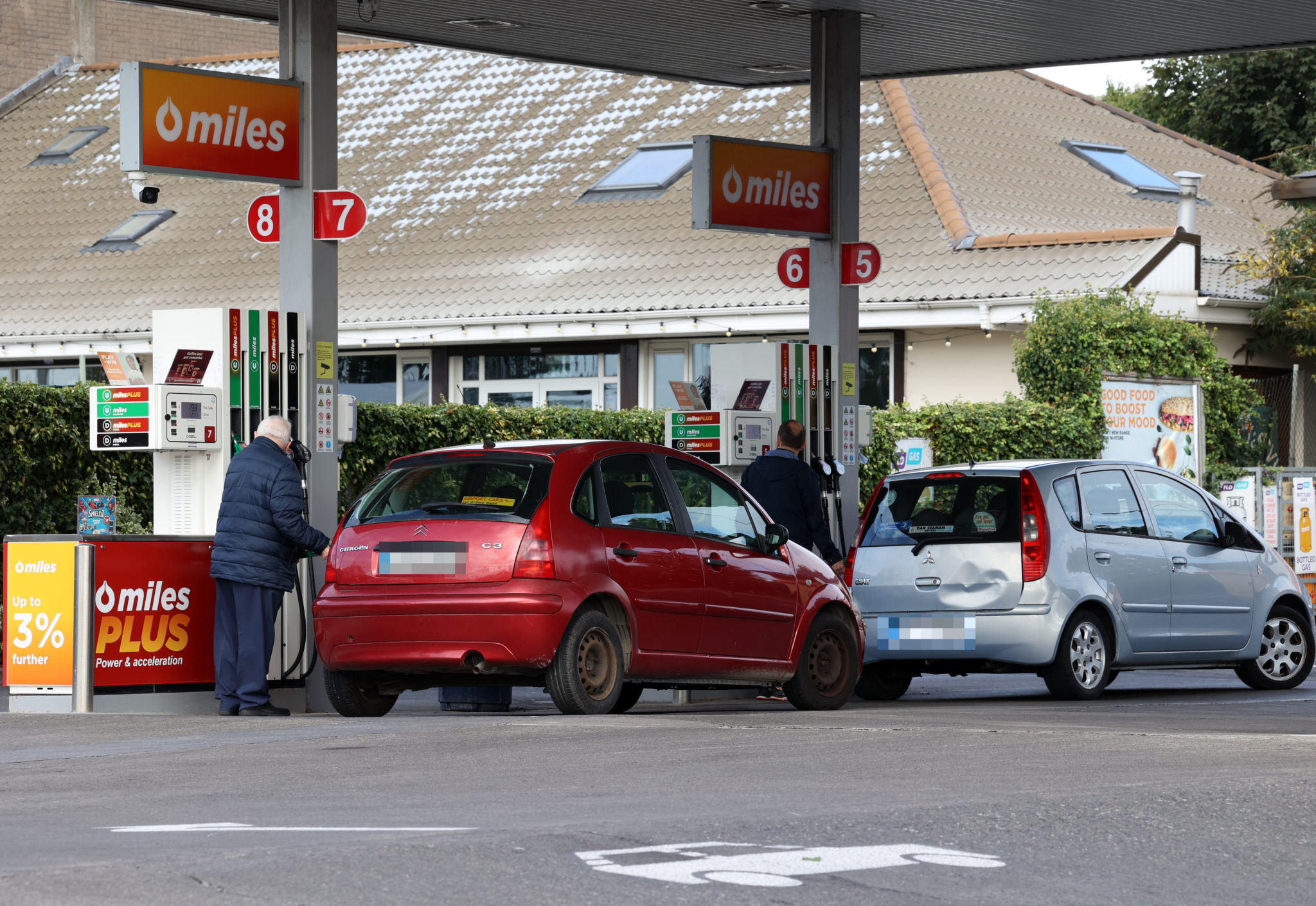 A man filling his car at a petrol pump at a Q Miles station in Dublin, 02-10-2021. Image: Sam Boal/RollingNews

“But certainly the main thing that needs to be done - and was done - is to reduce excise duty,” she added.

“But at the moment, because of EU rules, we’ve gone as low as we can go until we find out if the EU will allow us to go further and reduce it more.”