“You never recover from bullying,” a psychologist told a mother.

“You never recover from bullying,” a psychologist told a mother whose son is still dealing with mental health issues after being picked on in school.

Clara said her son’s problems began when he was in primary school but things got significantly worse after a good friend ditched him for a new, meaner social group.

“His friend moved away from him and in with the other lads and joined in [with the bullying],” she explained to Lunchtime Live.

The family hoped secondary school would be a different environment but their son and his bully were still interacting on a regular basis.

“We had requested that they be put into different classes and stuff but they were mixed up together,” she continued. 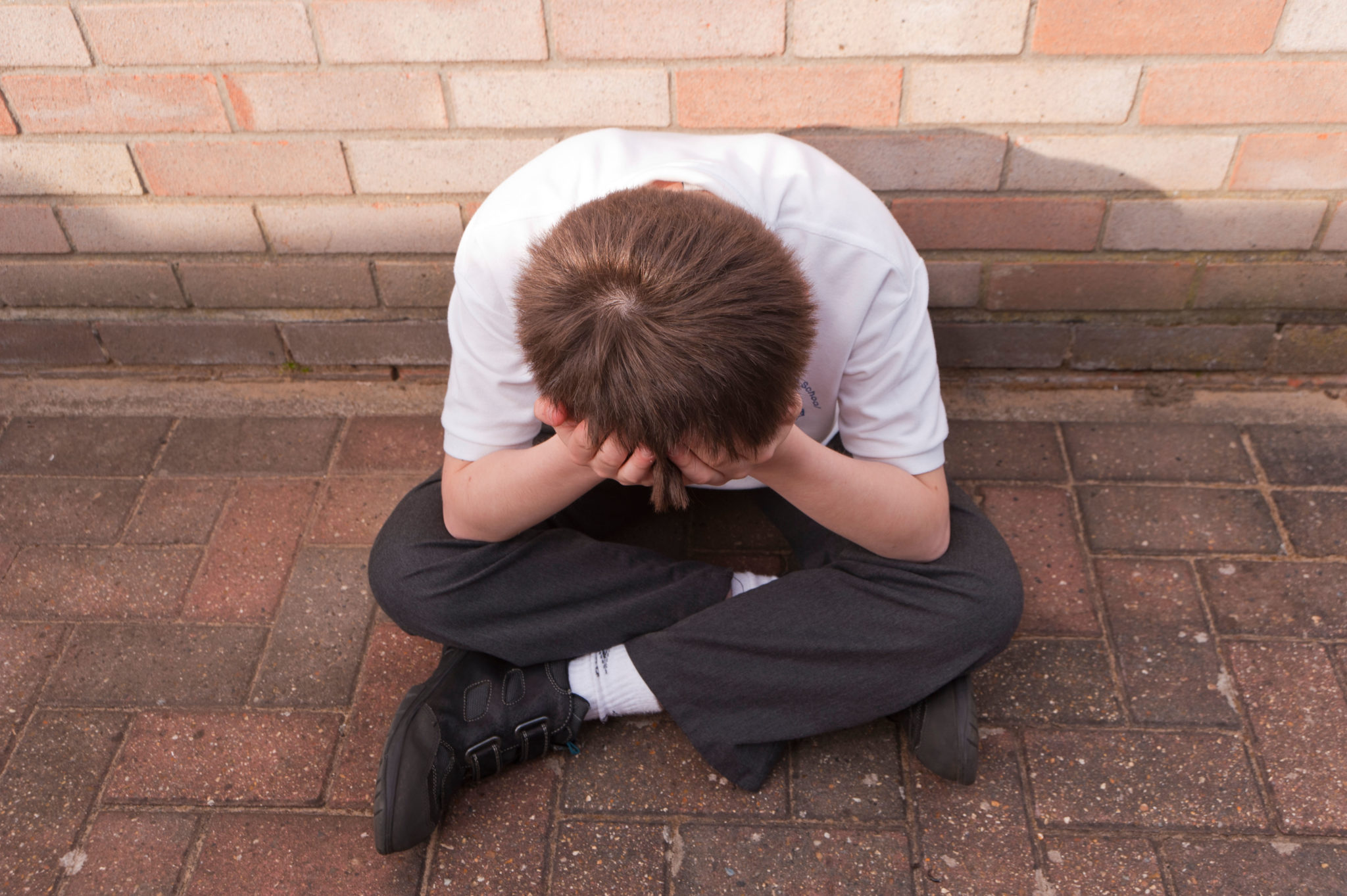 For a long time, Clara’s son chose not to confide how bad things had become and it was only when someone else reported it that the school informed them.

“He was coming home every day and there were major tears and everything,” Clara recalled.

“We thought it was a settling in period; we thought, ‘Uh, he’s just settling into secondary school.’”

Eventually, they pulled him out and put him in a different secondary school but the damage was already done.

“His confidence was completely gone,” she continued.

“So, we were saying if he went into a secondary school, he wouldn’t be the person approaching other kids to be friends.

It was in the lunch club that Clara’s son made friends and things are now much better.

“Socially he’s getting on good but the damage is phenomenal, I have to say,” she said.

However, he still struggles with his mental health at times - something Clara ascribes to the difficult times he endured at school.

“One of the psychologists said, ‘Look, you never recover from bullying. He has huge self-esteem issues because he was bullied in school.’

“And we’re saying to ourselves, ‘Why didn’t we do something about this sooner?’ But you can only deal with it when you’re told about it.

“Now he’s 19 and we’re still trying to engage with mental health services to get him support.”

Main image: A child being bullied.