Tánaiste Leo Varadkar has defended the Government’s record on the cost of living crisis amid p...

Tánaiste Leo Varadkar has defended the Government’s record on the cost of living crisis amid pressure from opposition parties to do more.

Yesterday TDs voted down a Sinn Féin motion calling for an emergency budget; the party described the Government’s response to the crisis thus far as lacklustre and urged them to boost welfare payments to help people on fixed incomes.

Today Mr Varadkar returned to the chamber and said that the Government had done more to help than many other administrations in Europe:

“[The] suggestion that we’ve done nothing is totally incorrect,” he said.

“We’ve reduced excise on diesel to the lowest [level] allowed under European rules.

“We’ve reduced excise on petrol by 20 cents and if you look at the price of petrol and diesel north of the border, in Britain, in France, in the Netherlands, in Switzerland - all of western Europe - it’s roughly the same or higher over there than it is here.” 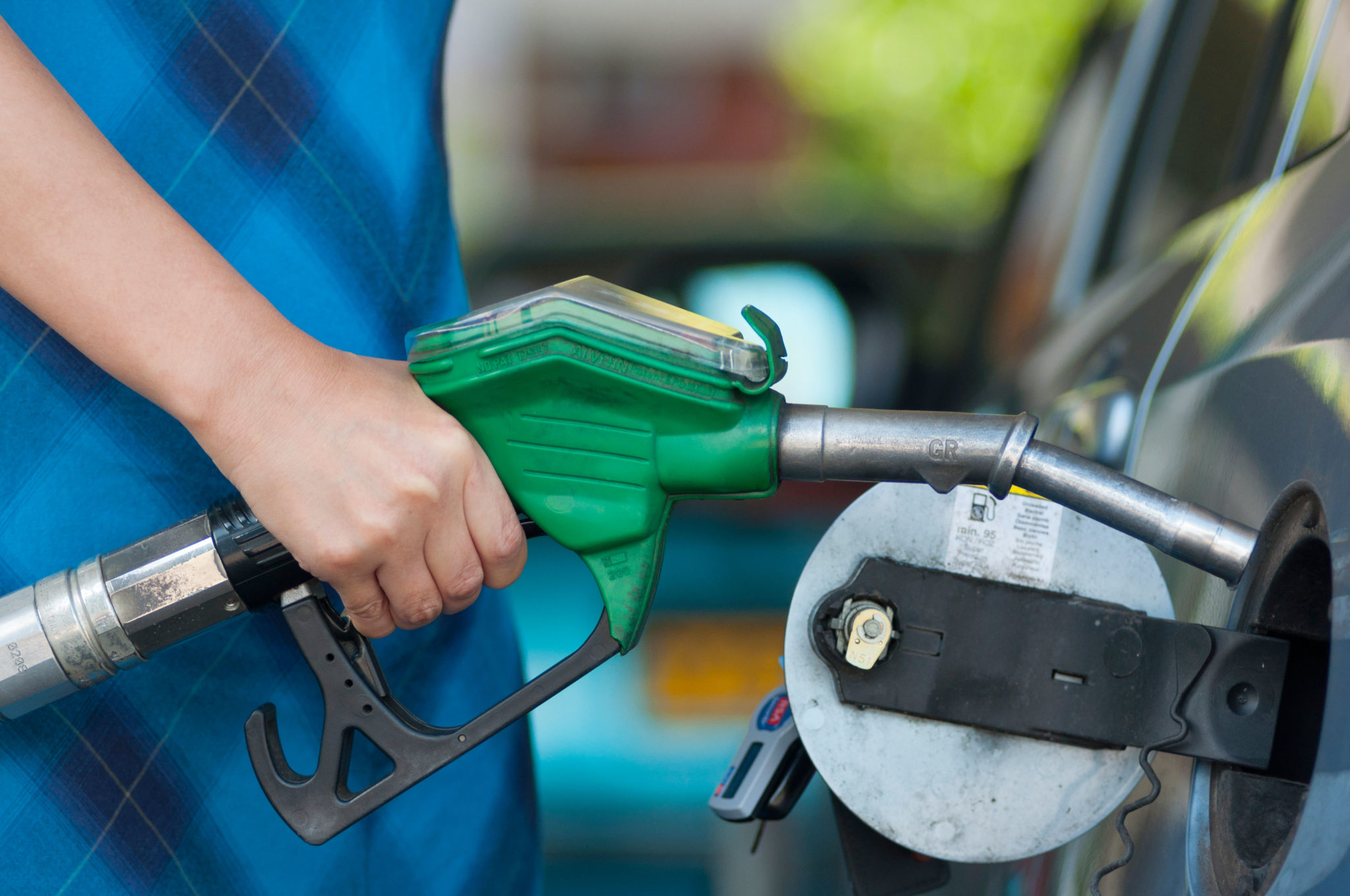 A woman filling up a car with petrol in August 2011. Picture by: Andrew Michael / Alamy Stock Photo

In response to further questions he added:

“We have acted, Deputy.

“We acted in January with an increase in the minimum wage, reductions in income tax, increases in the pension and welfare.

“We’ve acted since then - effectively a mini budget or emergency budget; cuts in excise on petrol and diesel, €200 off people’s electricity bills.”

Speaking to Newstalk, Green party leader Eamon Ryan said the Government was engaging with stakeholders about what new measures will be included in the budget and hinted that it could be brought forward to September:

“I think whether it’s September or October is a relatively minor change one way or the other,” he said.

“But I think that the opposition are also calling for [us to] do everything now, I don’t think that would be the right thing for a variety of reasons.

“Firstly, we’re already engaged… with social partners, with the trade unions, with business, with NGOs.

“And I think that partnership approach strengthens us as a country.”