Water in Dublin and Wicklow with an ‘overpowering taste of mould’ is safe to drink, Irish Water has confirmed.

Water in Dublin and Wicklow with an ‘overpowering taste of mould’ is safe to drink, Irish Water has confirmed.

For weeks, people on the east coast have been complaining that the taste of their drinking water is unpleasant and have wondered if it is safe to drink.

“I forgot and by accident drank half a glass of water without realising it and the taste of mould is overpowering,” Newstalk Breakfast’s Ciara Kelly said.

In a statement to Newstalk, Irish Water said that tests have revealed “the presence of low levels of a naturally occurring substance called MIB (Methylisoborneol) which does create this smell but it is of no risk to public health and causes no harm to people and their health.” 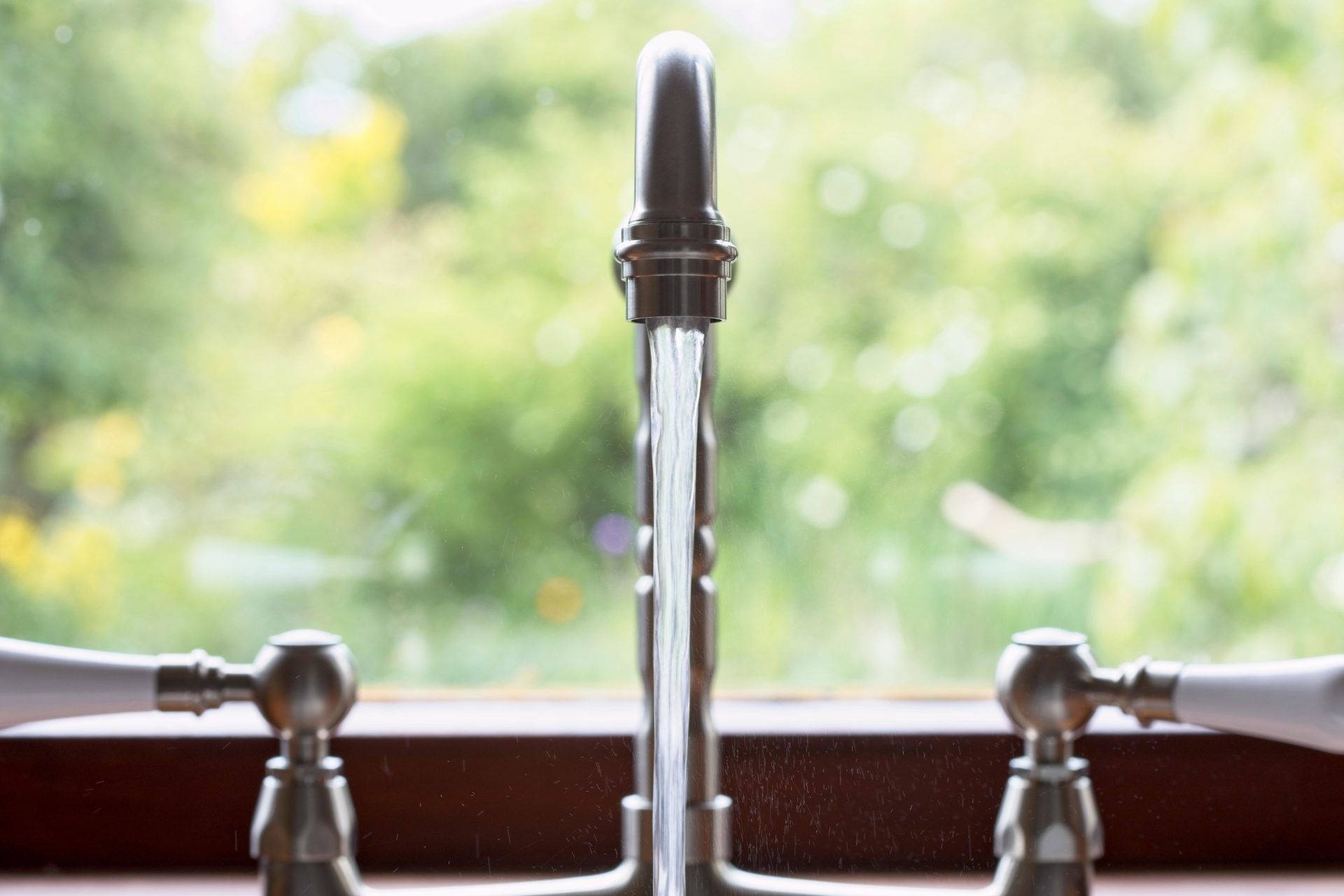 While the water poses no risk to human safety, the taste has upset a number of Irish Water customers.

“[It is] not pleasant to have water that tastes bad,” Green Cllr Donna Cooney told Newstalk Breakfast.

“This type of thing also infects fish and people can’t eat the fish because of the smell and the taste of it.

“We should be able to drink water and we can’t drink it if it tastes bad and it smells bad.”

Irish Water told Cllr Cooney there are only a “small number of people” affected but that is not what she is hearing from her constituents.

“I put it out on social media myself and the response I got,” she said.

“I got 19 people who got back to me to say that it was in their area.

“Obviously, because I’m in Clontarf I got a lot of places in Clontarf but it was across the city - Fairview, Sandymount, Bray and Wicklow areas.” 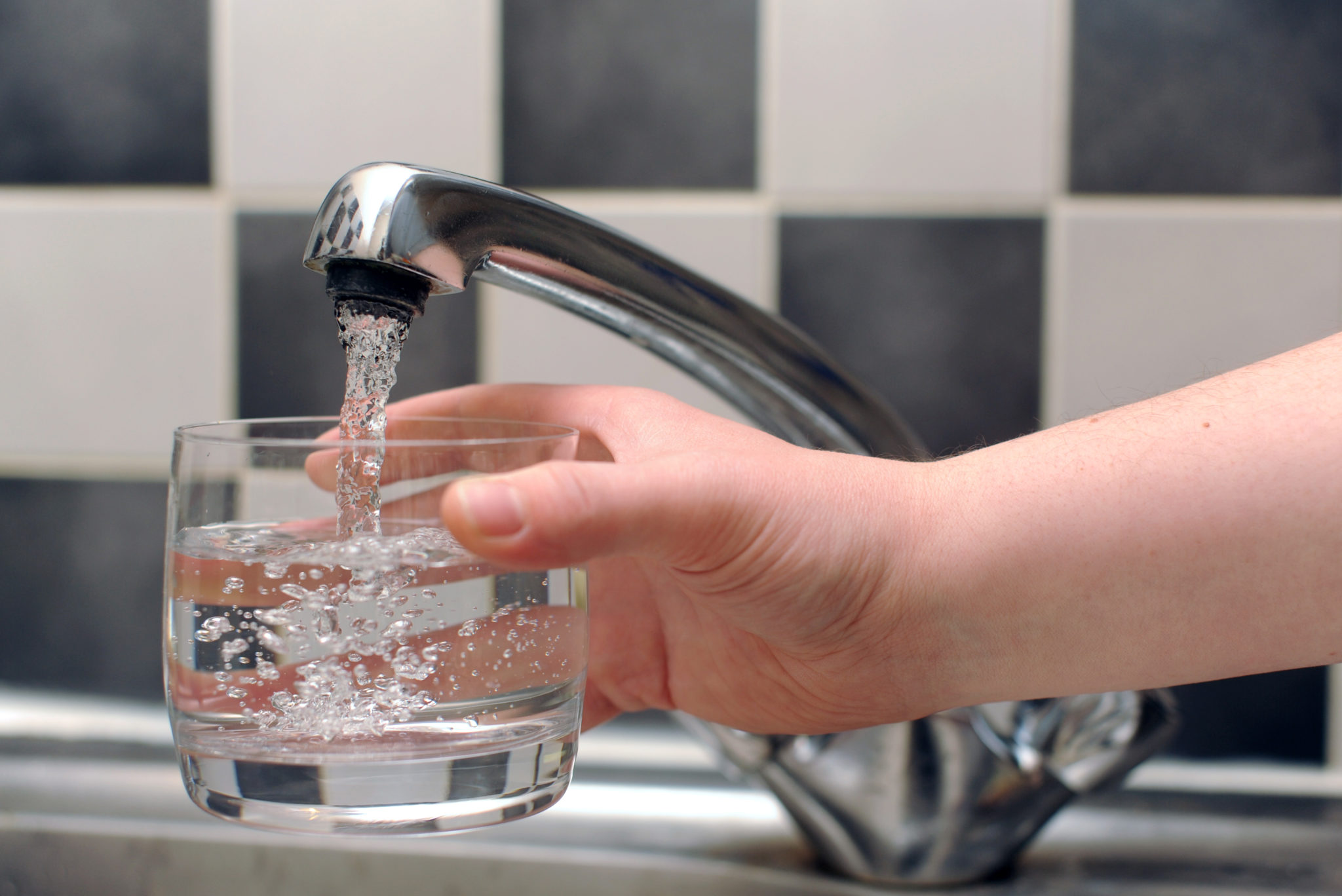 Tap water being poured from a tap in to a glass

For many people, it is more than a question of safety, it is about their right to enjoy the water that flows from their taps.

“You should be able to put on the tap water, pour yourself a glass of water, look at clear water and there shouldn’t be any unpleasant smell and it should taste good,” Cllr Cooney continued.

“That’s to be expected from our public water supply.

“If you went into a restaurant and got a sandwich for your lunch and there was mould on it… I don’t think you’d be too happy.”

Irish Water say that a change in the weather might get rid of the MIB but Cllr Cooney wants it sorted out sooner.

“There’s been heavy rain of late… but I wouldn’t be just waiting for the weather and the rain and hoping that it goes away,” she concluded.

“They are going to check more often, I’m emailing them every day.”

Main image: A glass of water. Picture by: Jochen Eckel