Sinn Féin has said its motion of no confidence in the Tánaiste is about highlighting the way this Government does its business.

Last week, Leo Varadkar apologised to the Dáil for sending a confidential GP agreement to the head of the NAGP while he was Taoiseach.

He admitted it was “not best practice” to send the document to his friend Dr Maitiú Ó Tuathail; however, he insisted “there was nothing selfish or dishonest, let alone corrupt or illegal in what I did.”

The Dáil will debate the Sinn Féin motion of no confidence in him tomorrow afternoon.

On Newstalk Breakfast this morning, Sinn Féin housing spokesperson Eoin Ó Broin said the motion is about holding the Government to account.

“This is not some side issue,” he said. “This is about how the Government does its business.

“It is about the kind of insider dealing where those on the inside, those who are friends or political supporters of government, get privileged access and the rest of us don’t.

“We have seen that, for example, in how banking policy is developed and in how policy on the insurance industry is developed.” 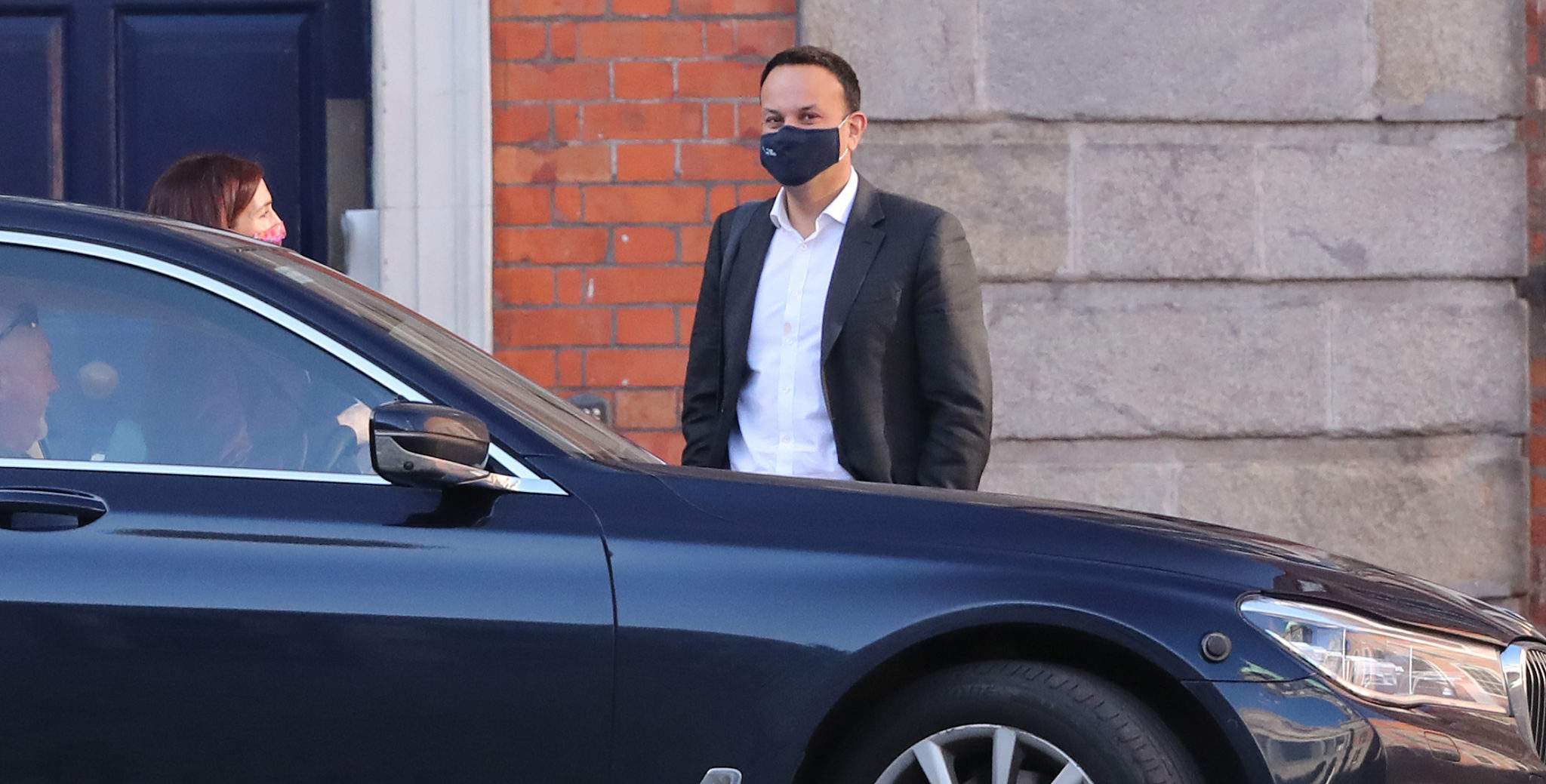 Deputy Ó Broin said he believes Fine Gael in particular has a “way of doing business.”

“That, if you are a friend of the Taoiseach or Tánaiste, if you are a political supporter, you get privileged access to information that you should not get,” he said.

“That is not a good way for any Government to do business.”

He said no-one in the opposition was satisfied with Minister Varadkar's answer last week.

"We don’t think his account of events is credible and further information has leaked out since then," he said.

"In the absence of Micheál Martin, as Taoiseach, taking a grip of this issue and taking some action, unfortunately we have been forced to do what we are going to do tomorrow and say very clearly, given what the Tánaiste has said and not said, we don’t have confidence in him to continue his role." 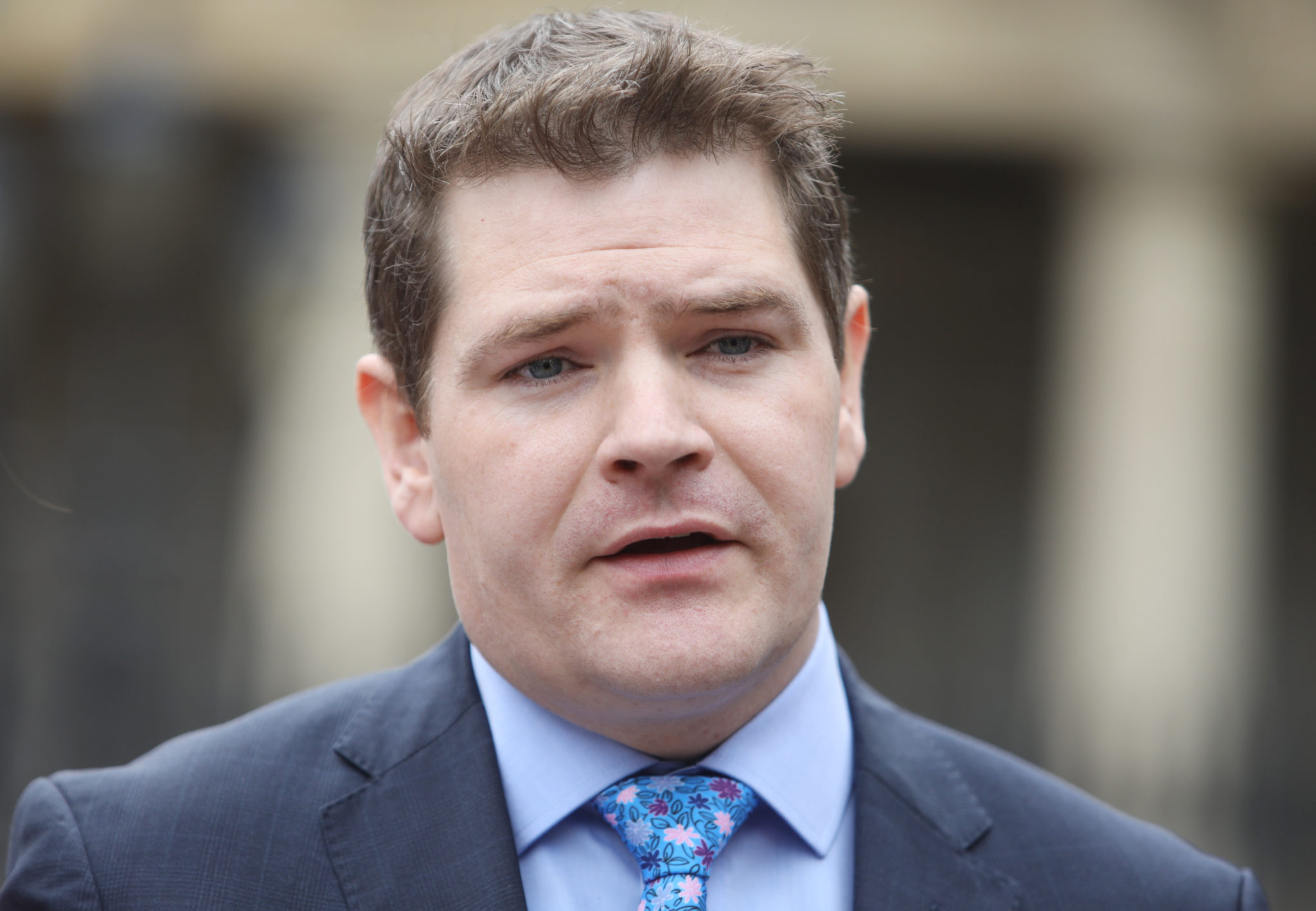 Also on the show, Fine Gael’s Peter Burke, the Minister of State for Local Government, said the motion is “specifically designed to keep the story in the media.”

He said Leo Varadkar had already answered questions from the opposition on his actions in the Dáil.

“That is the forum to hold members to account,” he said. “He underwent two hours of questioning. He put his statement on the record and I think that should close the matter.

He insisted that it is now time to move on.

“What is happening here is the opposition, specifically Sinn Féin is trying to lengthen this issue in the public news cycle,” he said.

Minister Burke said Dáil time in the coming weeks should be devoted to coronavirus response and preparations for Brexit.

“Every week is so important between now and the end of the year and I think we would be best responding to those challenges,” he said.

“Because our society and our people are enduring huge uncertainty at the moment and I think “Governments and opposition should be working together with genuine proposals to respond to this uncertainty and not trying to go down a road of a hidden agenda that is going on here and responding to a drip-feed of information – which is unsightly and questions have to be asked about that as well at this stage.”