The US Supreme Court is buying into an argument being pushed by lawyers for the gun lobby. That's...

The US Supreme Court is buying into an argument being pushed by lawyers for the gun lobby.

That's according to law lecturer at NUIG, Larry Donnelly.

He was speaking after the court ruled on Thursday that Americans have a constitutional right to carry handguns in public for self defence.

The court struck down New York state's limits on carrying concealed handguns outside the home: ruling that it violated a person's right to "keep and bear arms", under the US constitution's second amendment.

"It all depends on how one reads it - the reality is that 10 years ago in the Heller decision, the court found that there was a right for individuals to keep and bear arms themselves.

"In some respects this decision is a logical extension of that.

"The conservative court... is buying into an argument being pushed by lawyers for the gun lobby that this is a constitutional right, not a privilege."

He explains the law was struck down as it required proper cause before somebody can carry a concealed weapon and "that that's an interference with that right."

It also comes after the US Senate passed a bipartisan package of gun safety legislation, sending it to the House of Representatives for further approval.

The bill, seen as the first significant gun control legislation to pass in three decades, was passed by 65 votes to 33.

Fifteen Republican senators joined all 50 Democrats in voting for the bill.

The measures include tougher background checks for younger would-be gun owners and measures to keep guns away from more domestic violence offenders. 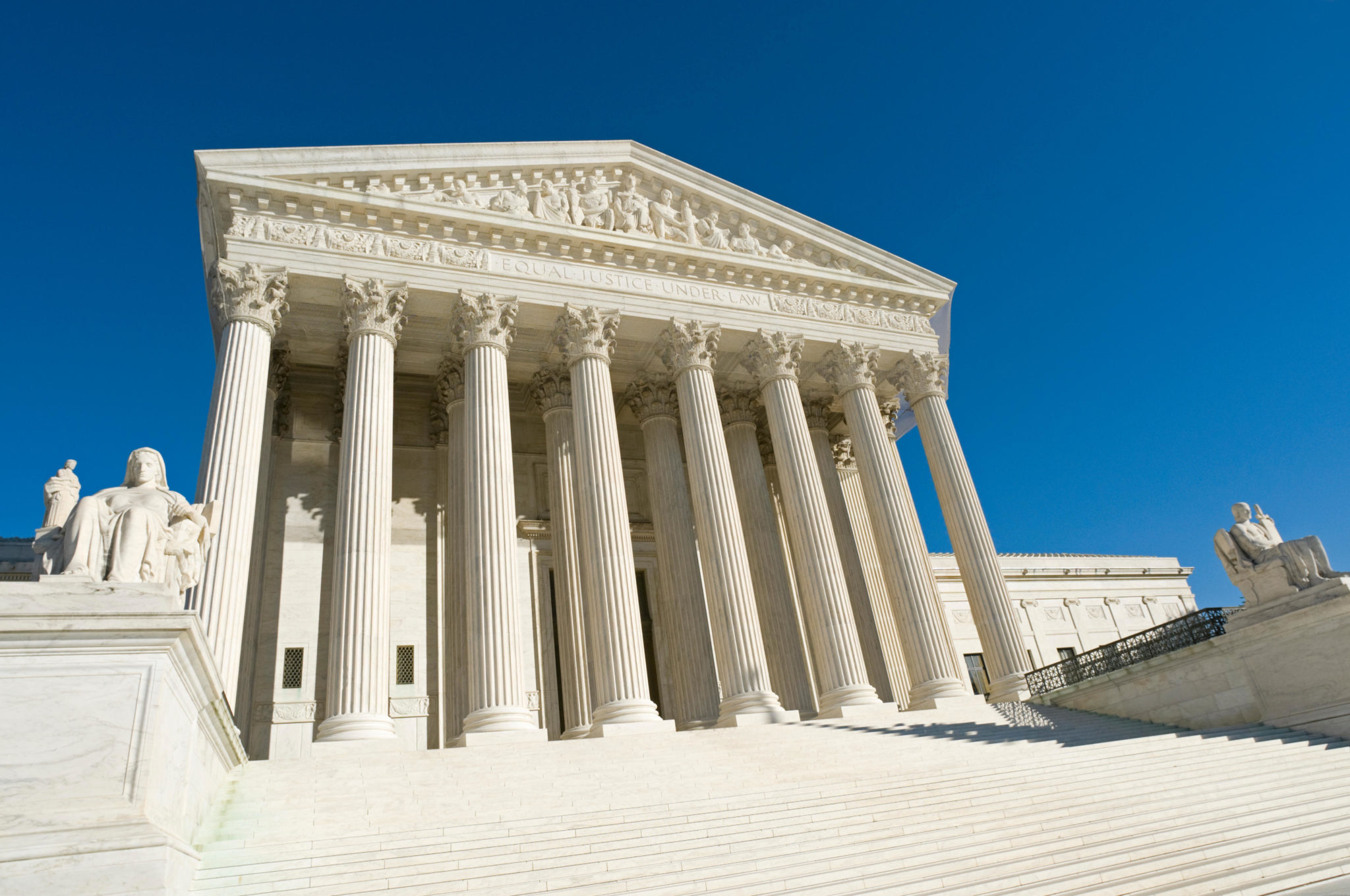 The US Supreme Court in Washington, DC is seen in January 2011. Picture by: Blakeley / Alamy Stock Photo

But Mr Donnelly says: "I think it's notable that 33 United States Senators still voted against them, and they are so minimal as to have arguably no impact."

And he believes  the Supreme Court move could see laws in more states being challenged.

"That reality is that the law isn't reflecting what the public mood and the public opinion is - and that's horrendous and that's leading to these tragedies.

"This law has arguably prevented lots of gun deaths, and these laws exist in other states as well and they're now open to challenge.

"And also I think more broadly, gun laws across the United States - the NRA and others - are going to be looking at any new restrictions in light of the court's decision here with a view to striking them down".

It comes after a number of recent mass shootings - including one at a school in Uvalde, Texas in which 19 children and two teachers were killed - and one at a supermarket in Buffalo, New York which left 10 people dead.

Main image: Customers are seen shopping for handguns through a rack of assault rifles at a Guns-R-Us shop in Phoenix, Arizona in December 2012. Picture by: REUTERS / Alamy Stock Photo

Luke O'Neill: Omicron COVID vaccine could be given with flu shot