A US committee is to investigate how US taxpayer funds are used at properties owned by President ...

A US committee is to investigate how US taxpayer funds are used at properties owned by President Donald Trump.

It comes after US Vice-President Mike Pence stayed at Mr Trump's International Golf Links resort in Doonbeg, Co Clare during an official trip to Ireland.

But instead of staying in the capital, he flew from the president's golf course on the opposite side of the country.

It was later revealed that Mr Trump 'suggested' Mr Pence stay there.

Mark Short, chief of staff for Mr Pence, said the residence in Doonbeg was the only one in the area that was big enough for the entire entourage - and was picked following Mr Trump's suggestion.

He said: "I don't think it was a request, like a command. ... I think that it was a suggestion.

"It's like when we went through the trip, it's like, well, he's going to Doonbeg because that's where the Pence family is from." 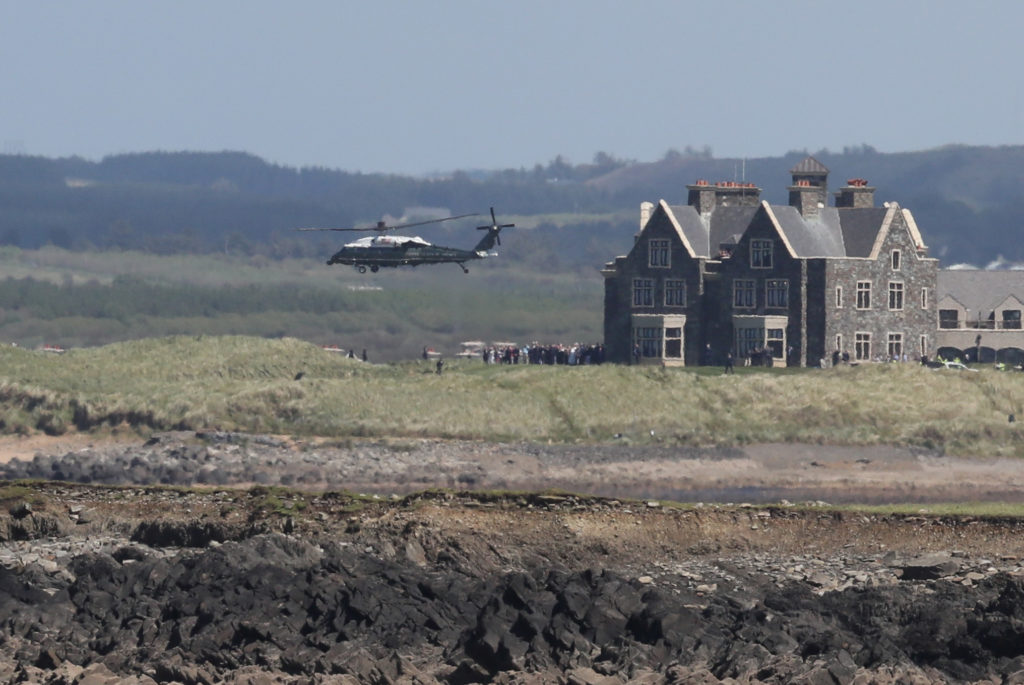 He said Mr Trump responded by saying: "Well, you should stay at my place."

It was also where Mr Trump and his family stayed during their visit here in June.

The US House Committee on Oversight and Reform has sent a series of letters requesting documents and information regarding multiple efforts by Mr Trump, Mr Pence and other administration officials to spend taxpayer funds at properties owned by Mr Trump.

It says this could be in violation of emoluments clauses in the US constitution.

"The committee does not believe that US taxpayer funds should be used to personally enrich President Trump, his family, and his companies,", Mr Cummings wrote. 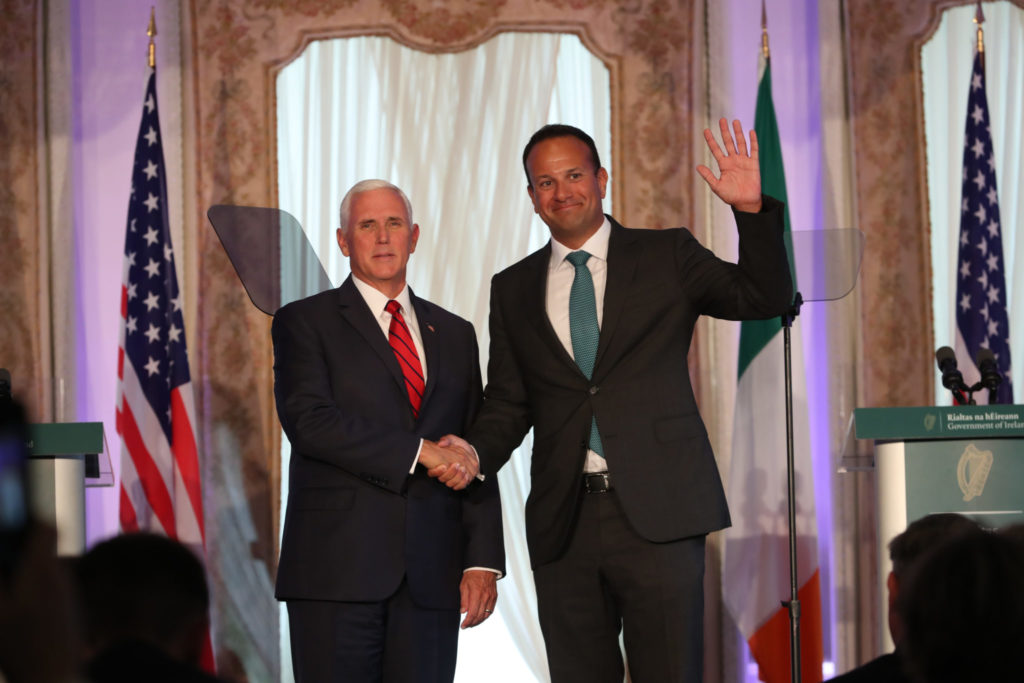 The White House has not made public how much the vice-president's trip cost.

But based on previous investigations by the US Government Accountability Office, the committee says the bill could be "significant."

The stay by President Trump at Doonbeg in June cost the US taxpayer an estimated US$3.6m (€3.25m).

There are also concerns about President Trump considering his own resort in Miami to host the next G7 summit.

Jerrold Nadler, chairman of the US House Committee on the Judiciary, sent a letter to the White House Counsel and Secret Service for information about Mr Trump's recent promotion and solicitation of foreign and US government business at Trump properties.

"Potential violations of the foreign and domestic emoluments clauses of the constitution are of grave concern to the committee as it considers whether to recommend articles of impeachment," Mr Nadler wrote.

While acting in his capacity as president, Mr Trump repeatedly touted the location's amenities and confirmed that the government was considering the property as a G7 summit venue.