Northern Ireland’s new Catholic majority is just another sign that a united Ireland is an “inevitability”, Newstalk Breakfast’s Shane Coleman has said.

Northern Ireland’s new Catholic majority is just another sign that a united Ireland is an “inevitability”, Newstalk Breakfast’s Shane Coleman has said.

Newly released figures from the 2021 census revealed that 45.7% of people in Northern Ireland are Catholics, while 43.5% are Protestants.

It is an historic result and Shane believes it heralds that a big change is on the horizon.

“Given when the north was established it was a ‘Protestant state for a Protestant people’ as one of their Prime Ministers called it,” Shane said.

“It was about a two to one majority for Protestants.

“It has all sorts of political implications - even though the birth rate among Catholic families is falling - maybe it’s more a political stalemate than anything else but it is still hugely significant.” 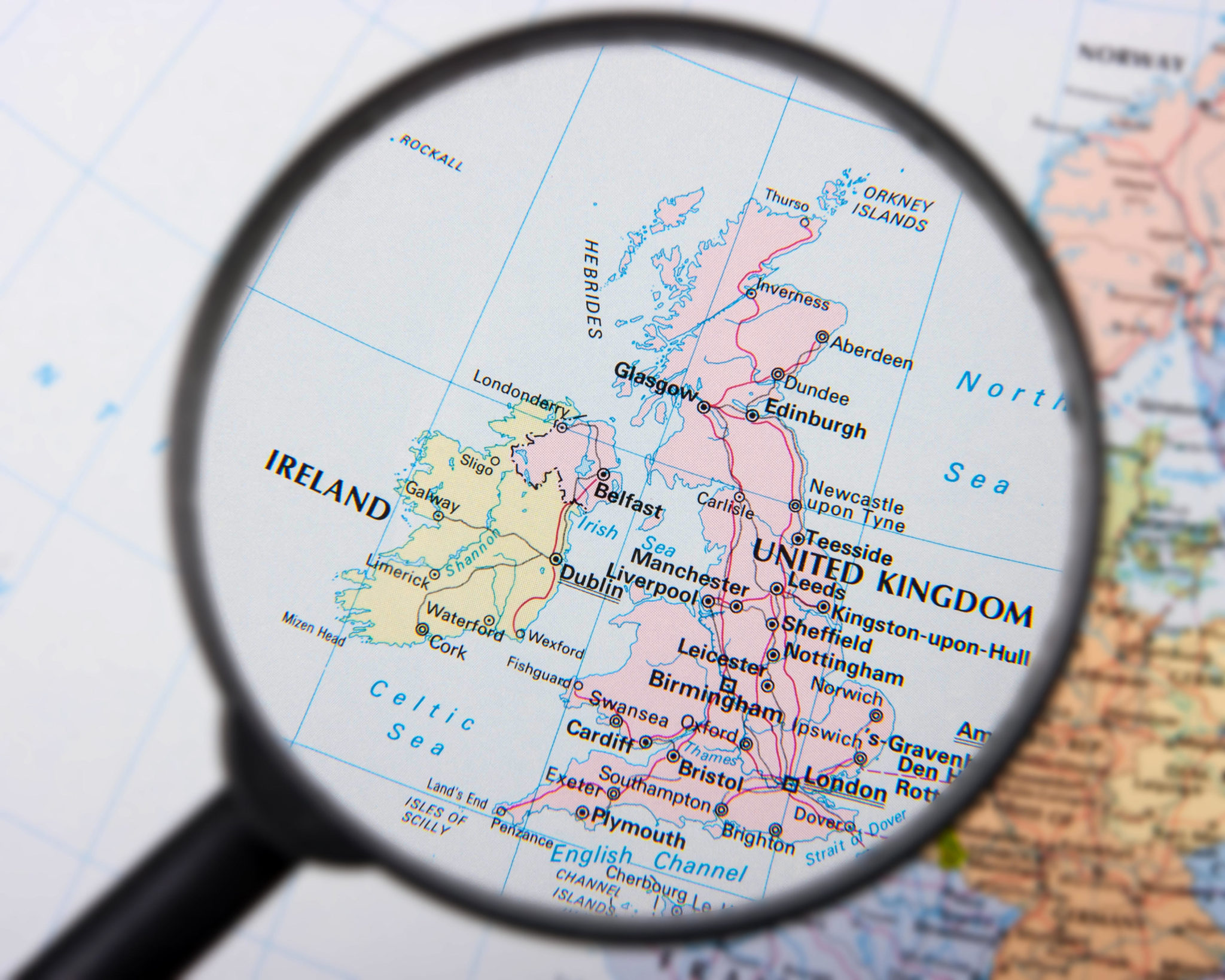 United Kingdom and Ireland under maginfier

In this spring’s Assembly election, Sinn Féin emerged as the largest party - fuelling demands for a border poll.

For Shane, a border poll in the short-term would not be ideal but in the long-term he thinks there will be a 32 county republic.

“But long-term, there is an inevitability about a united Ireland.”