Ukrainian dogs in Ireland are increasingly ending up at the vet's due to war related trauma.  Si...

Ukrainian dogs in Ireland are increasingly ending up at the vet's due to war related trauma.

Since the conflict broke out, tens of thousands of Ukrainians have arrived in Ireland and more than 1,000 pets have come with them.

All pet owners know that fireworks can cause animals stress and anxiety and unsurprisingly many dogs found the sound of bombs and bullets difficult to cope with.

Children do not leave their #pets behind under any circumstances.

Here are the photos of how children fleeing the escalating #conflict in #Ukraine take their #cats and #dogs with them.👇

A furry companion can make a big difference to a child's #mentalhealth in times of crisis. pic.twitter.com/8KyVoiZLrn

A change of location can also stress out a pet and Paul Kelly, who works as a vet in Ratoath, County Meath, said that dogs do not like uncertainty:

“Very often people will move and it takes a while for them to settle in,” Mr Kelly told Newstalk.

“And then some dogs just settle in just straight away like people but it’s pretty much the same as what people go through when they’re unsettled and stressed, you know.”

Symptoms of a stress include an animal that paces up and down and fidgets constantly:

“If you can imagine if you were stressed, what would you be like?” Mr Kelly continued.

“You’d be fidgety, you’d be up and down moving and you’d be looking for whoever or whatever it is that is the constant in your life and dogs are the same.” 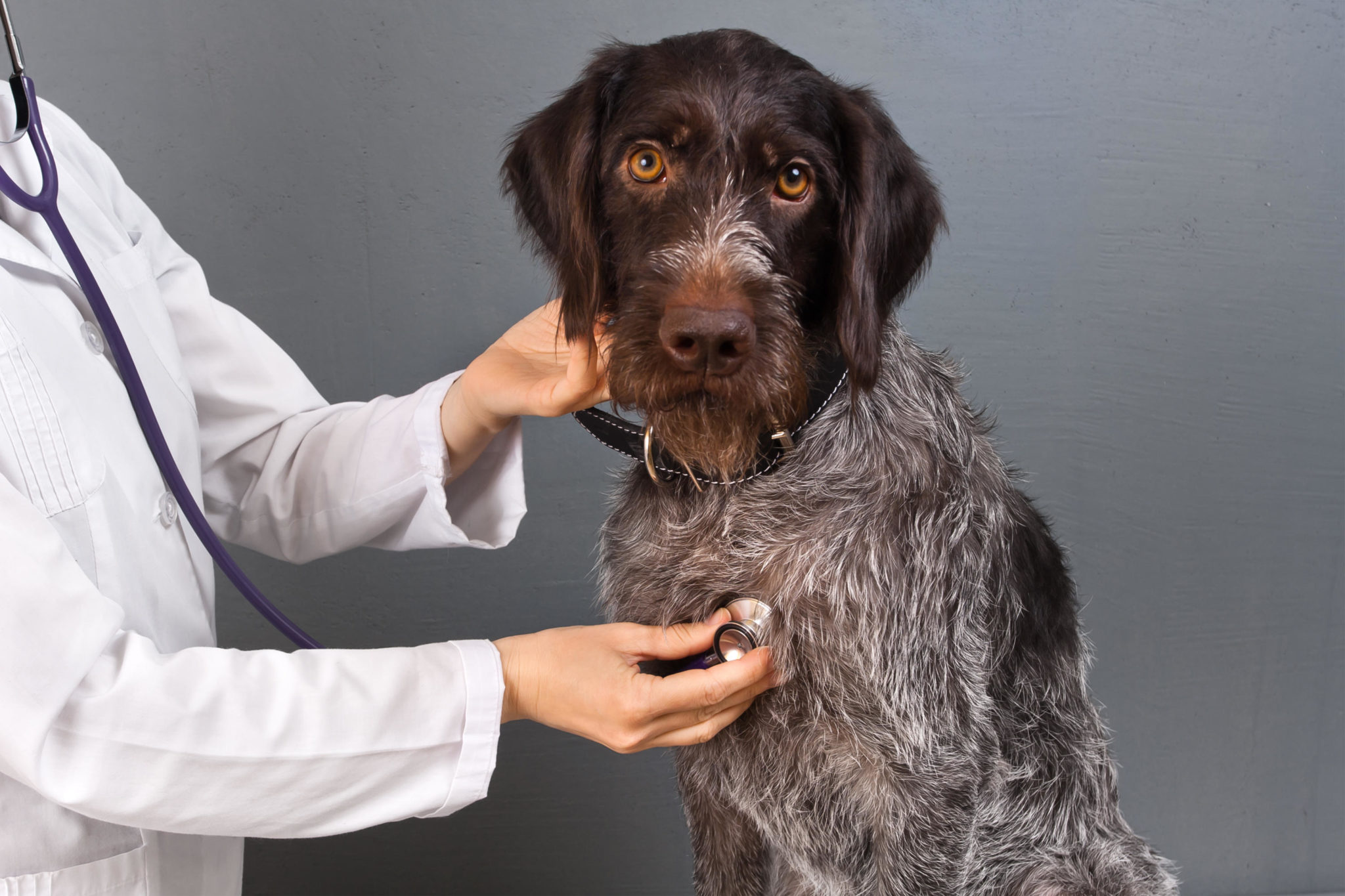 To help Ukrainians bring their pets into the country, the European Commission and Irish Government waived a number of rules governing the travel of animals into the Union.

"Pets play a huge role in the lives of so many people. They are friends and companions and I was keen to ensure pets could travel with their owners," Minister for Agriculture Charlie McConalogue told RTÉ.

"That is why we have taken a leadership role in allowing those arriving here to bring their pets once they follow a few simple steps to reduce the risk of any disease coming into Ireland."

There are currently just under 36,000 Ukrainians living in Ireland.

Main image: A vet and a dog.