Musk said the cost would be "adjusted by country, proportionate to purchasing power parity"

He also criticised the current verification system as "bulls***".

In a tweet himself, Musk said: "Twitter's current lords & peasants system for who has or doesn't have a blue checkmark is bulls***.

Musk said the cost would be "adjusted by country, proportionate to purchasing power parity".

Twitter’s current lords & peasants system for who has or doesn’t have a blue checkmark is bullshit.

Power to the people! Blue for $8/month.

For the new monthly fee, he said users would get "priority in replies, mentions and searches" as well as the ability to post long videos and audio clips.

The charge would give the platform a "revenue stream to reward content creators," he added. 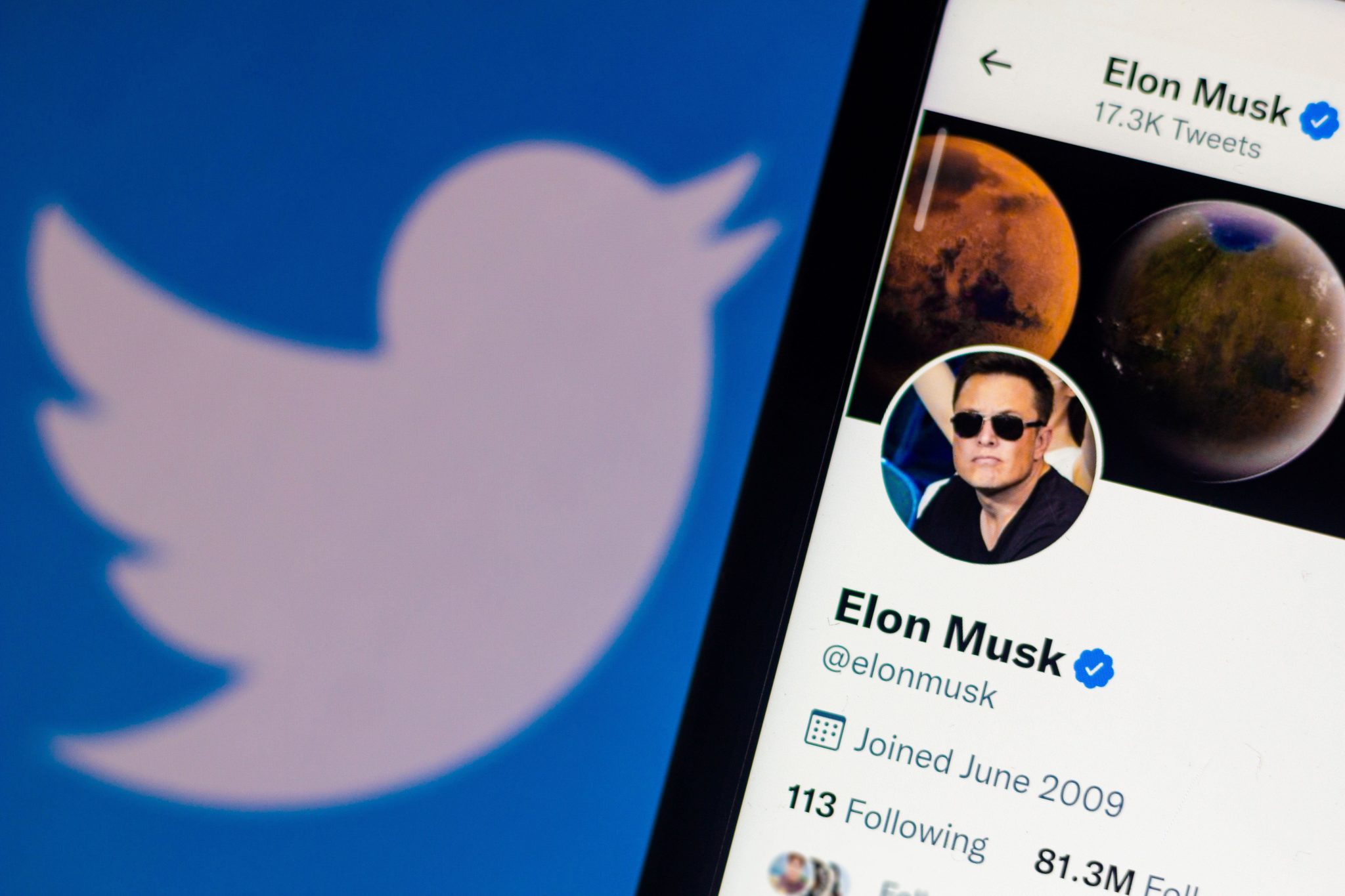 To receive the blue badge, Twitter stipulates an account must be "authentic, notable, and active". There is a six-step verification process.

It is also reported that accounts, which already have blue tick verification, will have to sign up to the Twitter Blue subscription model to keep it; though this was not confirmed by Musk.

Last month, Musk completed a US$44 billion buyout of the social media platform, with a self-proclaimed remit to ensure everyone's timeline becomes the home of free speech.

The announcement came after Twitter's advertising chief, Sarah Personette, said she had joined a number of executives parting ways with the company.

Ms Personette, who was chief customer officer, tweeted that she had resigned on Friday.