Turnout in the local and European elections is mixed across the country. Some polling stations ar...

Turnout in the local and European elections is mixed across the country.

Some polling stations are reporting higher turnout than last time around, with many others much lower.

In Dublin, turnout has been slow for much of the day with many people expecting the usual evening rush of votes. 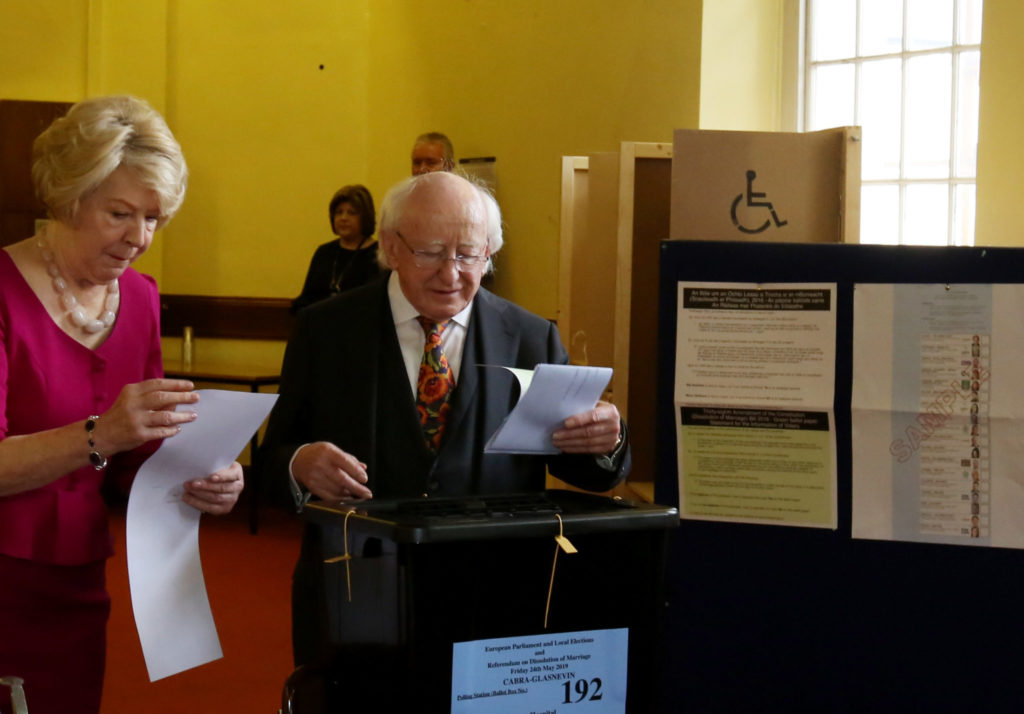 Galway has seen a turnout across the county of about 30% so far.

Kerry is another county ahead of the national curve between 28% and 29%, while most areas in Tipperary are also in the high 20s.

Elsewhere across the country, some counties are reporting turnout in the low teens on the back of a lacklustre campaign.

People are voting on the local and European elections.

There's also a referendum on divorce, while voters in Cork, Limerick and Waterford are also taking part in plebiscites asking whether they support directly elected mayors.

The ballot boxes will stay open until 10pm this evening.

Ministers asked to give go-ahead to draft laws on divorce