Final results show every constituency here voted in favour of the divorce referendum. Some 82.07%...

Final results show every constituency here voted in favour of the divorce referendum.

Some 82.07% of people voted to reduce the period of divorce from four years to two.

It also recognises foreign divorces granted under the civil law of another State.

Most areas saw over 80% voting in favour - with Dún Laoghaire Rathdown seeing 86.7% for Yes.

ReferenDONE! Galway says yes and the country is lit up in green, finally, at 4.34 😅 #DivorceRef pic.twitter.com/ep4xaGggzl

The National Women's Council of Ireland (NWCI) has welcomed the resounding Yes vote.

"The result paves the way for a more supportive and compassionate divorce process for couples and families who need it.

"A shorter divorce process will be particularly important for women in situations of domestic abuse, as it helps women to protect themselves and their children better from ongoing abuse from their former partner."

"The divorce referendum is also an important first step in the much needed reform of our family law."

The result was declared just before 5.00am on Sunday morning.

On the result, Justice Minister Charlie Flanagan said: "I am very pleased that the proposal received such widespread support from the people of Ireland.

"This is a very decisive result with a consistent, high level of support right across the country.

"The result is testament to the compassion and fairness of Irish people in every part of the country.

"The primary purpose of the referendum was to reduce the emotional and financial distress experienced by couples whose marriages have sadly broken down irretrievably by allowing the Oireachtas to legislate.

"Over time, it has become very clear that complex questions of social policy are best dealt with through detailed legislation in the Oireachtas.

"Core protections for marriage will remain in our Constitution."

He added: "The Government wants to ensure that the process for obtaining a divorce is fair, dignified and humane, and allows both parties to move forward with their lives within a reasonable timeframe."

Minister Flanagan said he intends to bring forward legislation "as soon as possible." 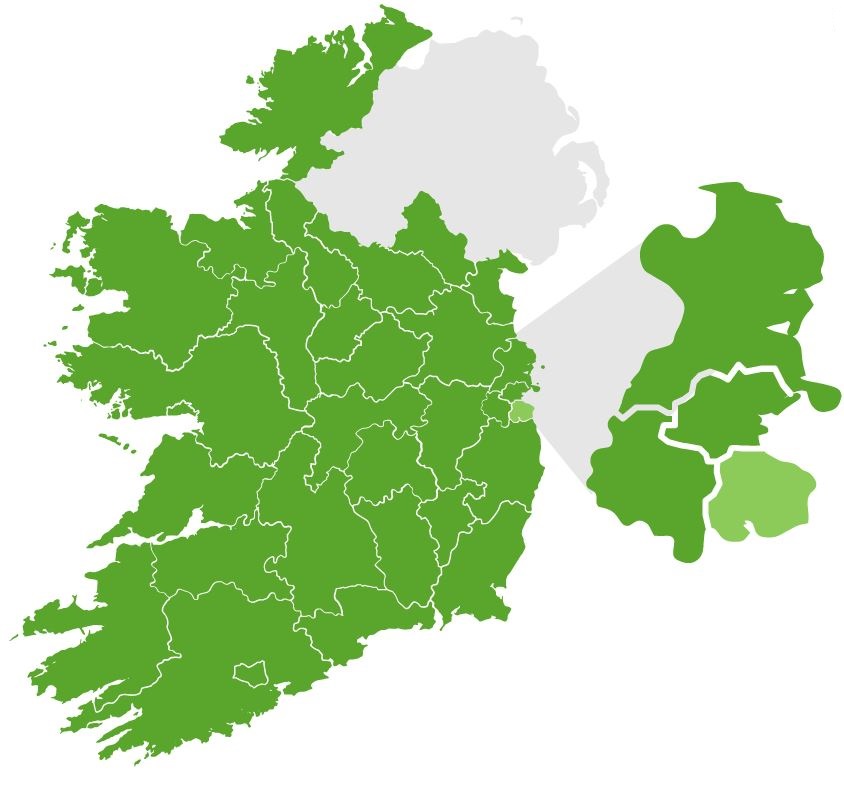 The Irish Council for Civil Liberties (ICCL) was the first to welcome what it said was a "resounding Yes vote" in the referendum.

Executive director of the ICCL, Liam Herrick, said: "Ireland is obliged by European and international human rights law and standards to protect the right to privacy and family life. With this vote, we have taken a huge leap towards protecting the rights of people who need a divorce.

"It will also help to ensure that people who are stuck in dangerous or financially and emotionally distressing situations can be freed from them".

While CEO of One Family, Karen Kiernan, said: "This vote is a big step towards making Ireland a more compassionate and humane place for people going through a divorce.

"We know from our work with families separating that on a practical level it will reduce stress and financial expense for families."

While Eilis Barry of the Free Legal Advice Centres (FLAC) added: "FLAC welcomes the positive result today, this is a much needed step to reduce the pressure on divorcing couples navigating the legal system. However further progress is needed.

"There needs to be serious investment in the area of family law in particular with regards to the provision of legal aid and the much needed overhaul of the family law courts."

And chief executive of the Children's Rights Alliance, Tanya Ward, said: "This referendum was essential to address our punishing divorce laws.

"Children need to be protected during divorce. Our new divorce law and family supports need to be designed with this in mind."

Ministers asked to give go-ahead to draft laws on divorce