Things are a little different this time around as Ireland has been handed two extra seats as a result of the UKs impending exit from the EU.

Two of the 13 will only take up their seats if and when Brexit officially happens.

These will be whoever takes fourth place in Dublin and whoever comes fifth in Ireland South.

There are three constituencies: 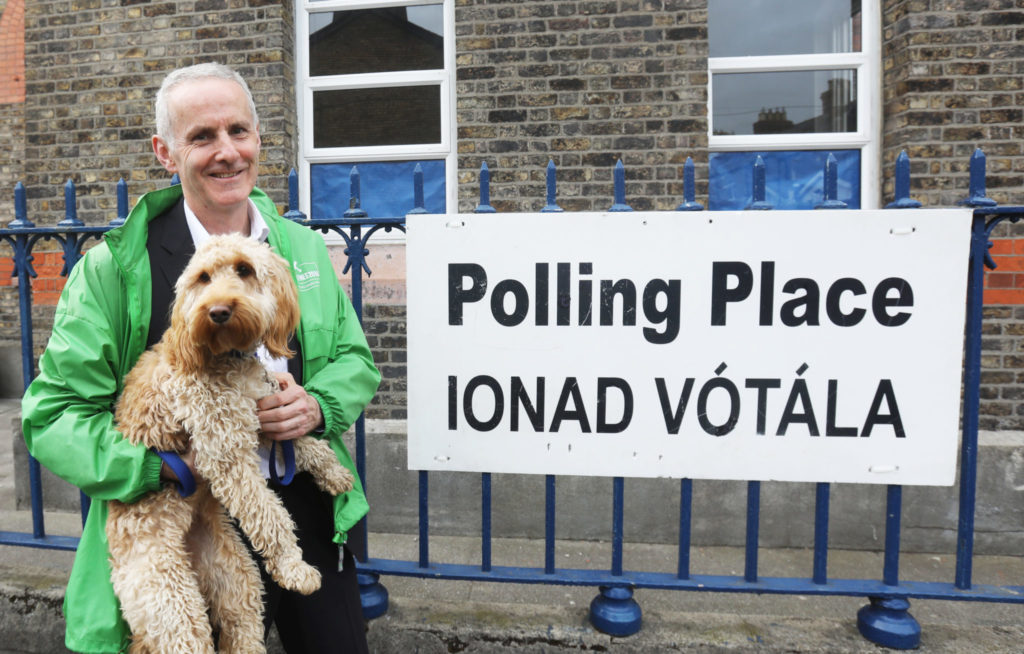 There are 19 candidates running for election in Dublin.

The constituency is being billed as the ‘pool of death’ due to the number of high-profile candidates.

Sinn Féin’s Lynn Boylan is the only sitting MEP seeking re-election – she topped the poll the last time out with over 80,000 first preferences.

The Green Party’s Eamon Ryan narrowly missed out on a seat the last time out and Ciarán Cuffe will be hoping a renewed focus on climate change will get him over the line this time out.

Independent TD Clare Daly is expected to perform well and will be in the hunt for a seat.

Fine Gael is running former Tánaiste Frances Fitzgerald and former SDLP leader Mark Durkan – and will be expecting to take at least one seat.

Fianna Fáil has not had an MEP in Dublin since 2009 and their candidate Barry Andrews is expected to take a seat. His performance is being billed as a litmus test of the party’s recovery in the capital.

The President’s daughter Alice Mary Higgins is another strong left-wing candidate while the Social Democrats has high hopes for the future of Garry Gannon – who is also running in the local elections. 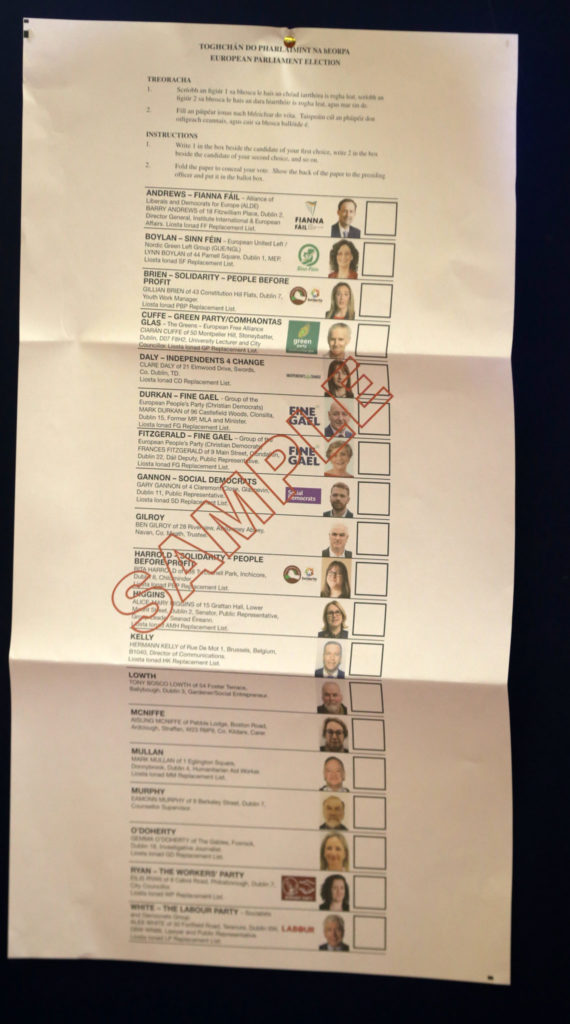 There are 17 candidates running in the Midlands North-West.

Fine Gael has chosen to run two candidates in the Midlands North-West – with the incumbent Mairead McGuinness a hot favourite for re-election.

The party’s second candidate, former Rose of Tralee Maria Walsh, has a lot of momentum behind her and is in the running for the fourth seat.

Luke “Ming” Flanagan stormed to victory in the previous campaign and looks likely to retain his seat.

Another incumbent, Sinn Féin’s Matt Carthy was also comfortably elected the last time out and is also expected to retain his seat.

That would leave candidates fighting a bit of a battle royale for the fourth and final seat with Ms Walsh facing off against former presidential candidate Peter Casey and Fianna Fáil TD Brendan Smith.

Fianna Fáil should have the votes to comfortably take a seat but splitting the constituency between Deputies Smith and Rabbitte may see them lose out. Party sources have conceded that their campaign in the Midlands North West never really got going. 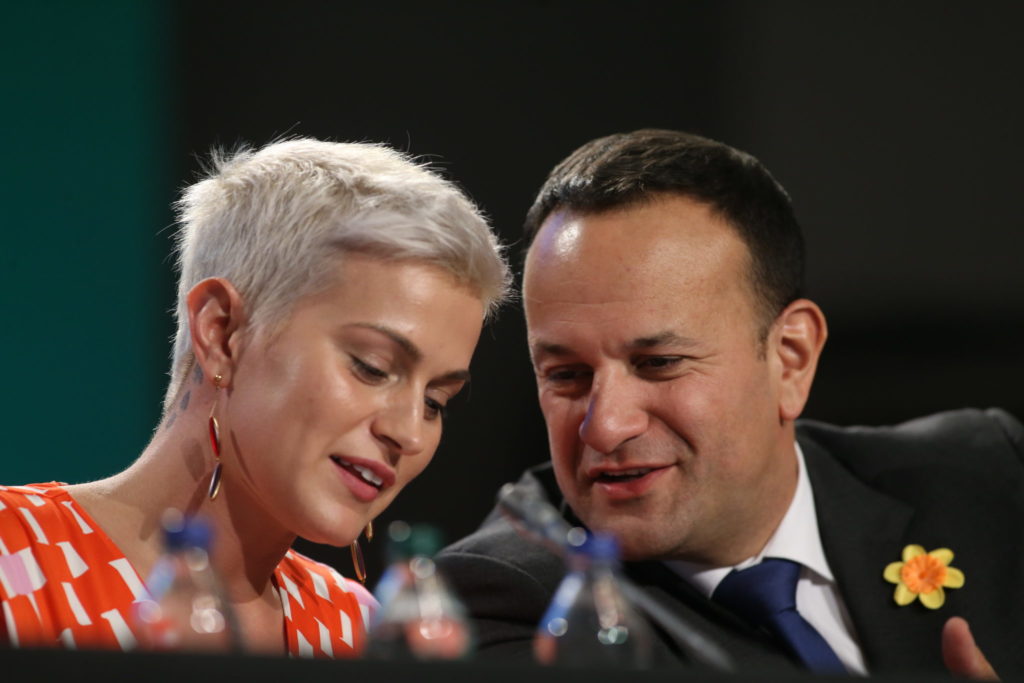 Voters in Ireland South will have to choose from a massive pool of 23 candidates – with the absence of Fianna Fáil’s long-term poll-topper Brian Crowley leaving plenty of room for change.

The pool is so wide that voters will be greeted with a two-foot-long ballot paper.

Fianna Fáil TD Billy Kelleher will be hoping to take home a large portion of the Crowley vote and the party is also holding out hope for its second candidate Malcolm Byrne.

Sinn Féin’s Liadh Ní Riada pulled in 125,000 first-preference votes the last time around and will be expecting to keep her seat.

Fine Gael has two outgoing MEPs in Sean Kelly and Deirdre Clune, while Junior Minister Andrew Doyle is running from his Wicklow base. The party will be disappointed if it fails to retain two seats.

The Green Party will be looking for a good showing from Senator Grace O’Sullivan – who will be hoping climate-conscious voters can help her pull off a shock and take another seat for the Greens.

Mick Wallace remains the wildcard with one of the largest national profiles in the group.

.@GretaThunberg says to vote in the European elections happening now.

...Because many people effected by the #ClimateEmergency have no say 🌍#fridaysforfuture #schoolstrike4climate #EP2019 pic.twitter.com/DvFktSYmTq

Voters have until 10pm this evening to cast their votes.

You need to bring ID to the polling station or you may not be allowed to vote.

People are not allowed to take pictures or selfies in the polling station. You shouldn't wear any political badges or paraphernalia while voting – or you may be asked to remove them.

Counting to get underway in Northern Ireland Stormont elections