Donald Trump is unlikely to return to Twitter even if his ban is lifted by Elon Musk, former Whit...

Donald Trump is unlikely to return to Twitter even if his ban is lifted by Elon Musk, former White House Press Secretary Sean Spicer has said.

The 45th President of the United States used the social media platform to shape debate and inform the public in a way no head of state had done before. However, he was permanently banned “due to the risk of further incitement of violence" after the Capitol Hill riots in 2021.

Billionaire Elon Musk bought Twitter this week and said he wanted to use it to promote free speech - something he described as “the bedrock of a functioning democracy”.

All of which has prompted chatter that Trump could be issued a reprieve by his fellow billionaire and return from exile to the microblogging site he loved so dearly.

“He’s promoting his own platform, Truth Social, and so my guess is that it’s for business purposes he’s gonna stay off it [Twitter] whether he’s invited back or not,” Mr Spicer opined to The Hard Shoulder.

Some have reacted with open horror at the prospect of Mr Musk controlling the app of choice for journalists, academics and politicians across the globe.

"I use Twitter a lot, and I use it a lot for news and so on,” DCU Professor Jane Suiter told Newstalk.

“I'd be worried from a democratic point of view that it will really incentivise actors, who want to trigger people's negative emotions, to really incentivise the rise of the far-right, alt-right and the QAnon-type narratives that we see.

However, Mr Spicer says he really does not understand what the fuss is about and is “flabbergasted” by the hypocrisy of many of Mr Musk’s detractors. 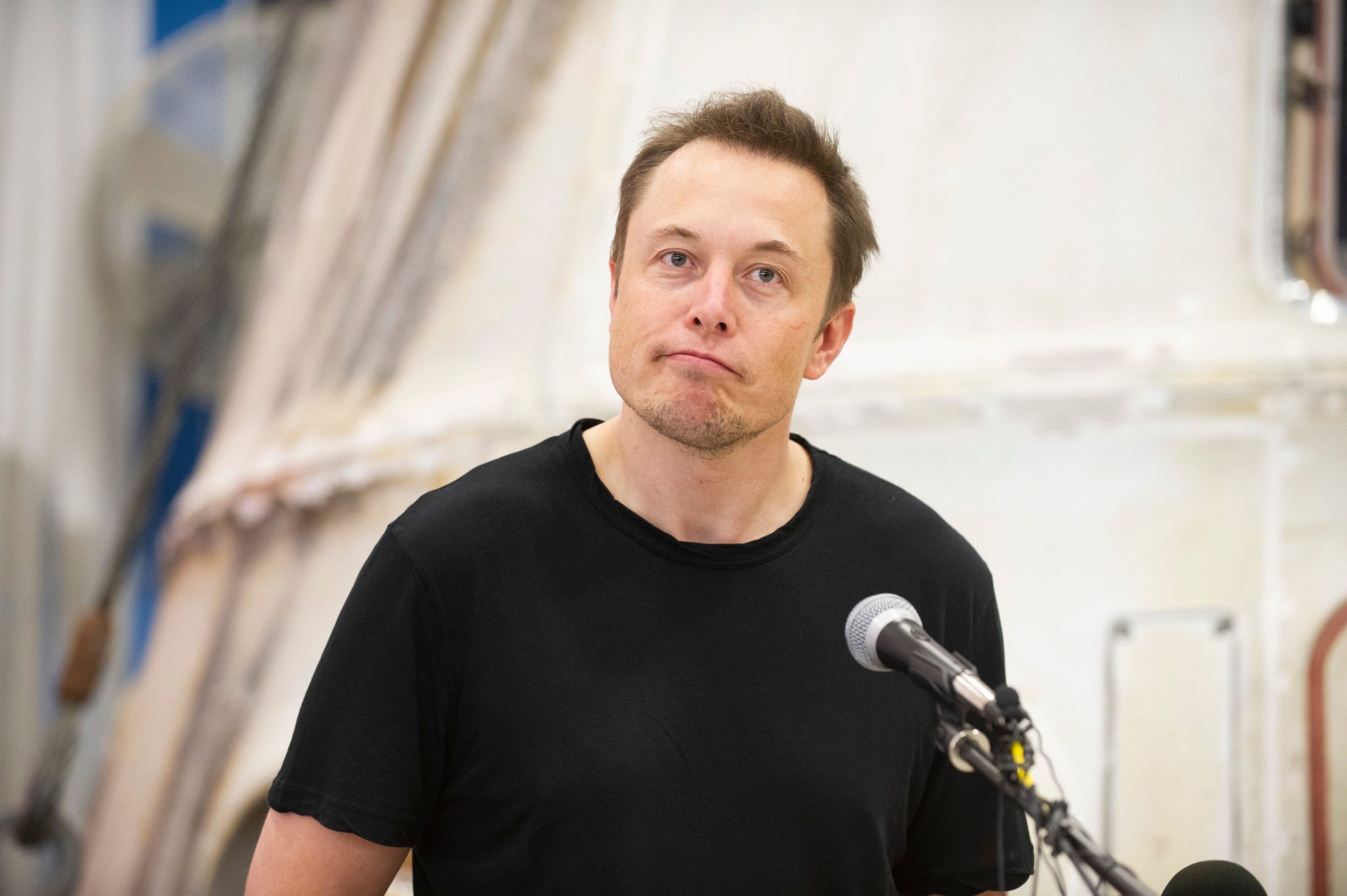 “The folks on the left in America who are outraged by this - I mean he literally is coming in and saying ‘free speech’ which is a bedrock of America.

“And you have all of these folks on the left who supposedly care about this and yet they’re outraged!

“They didn’t care when Jeff Bezos, who owns Amazon, bought the Washington Post - they said that was a great thing for democracy!”

Main image: Donald J. Trump delivers the State of the Union address in the chamber of the U.S. House of Representatives. Picture by: Win McNamee/Pool/Sipa USA.