British broadcaster Jon Snow has said former US President Donald Trump 'got away with so much' be...

British broadcaster Jon Snow has said former US President Donald Trump 'got away with so much' because he was supported by rich sectors of the media.

The Channel 4 News presenter said people in Europe are 'fortunate' not to live in the United States, owing to media control.

He told The Hard Shoulder: "I think we - by that I mean the Irish, the British and everybody else in Europe - is relatively fortunate that we aren't in the United States, where it is incredible the sway that people like [Rupert] Murdoch have over the media.

"Of course to some extent it's true here as well, but not to the same extent."

"Trump got away with so much in the United States, and largely because he was supported and appreciated by rich sectors of the media". 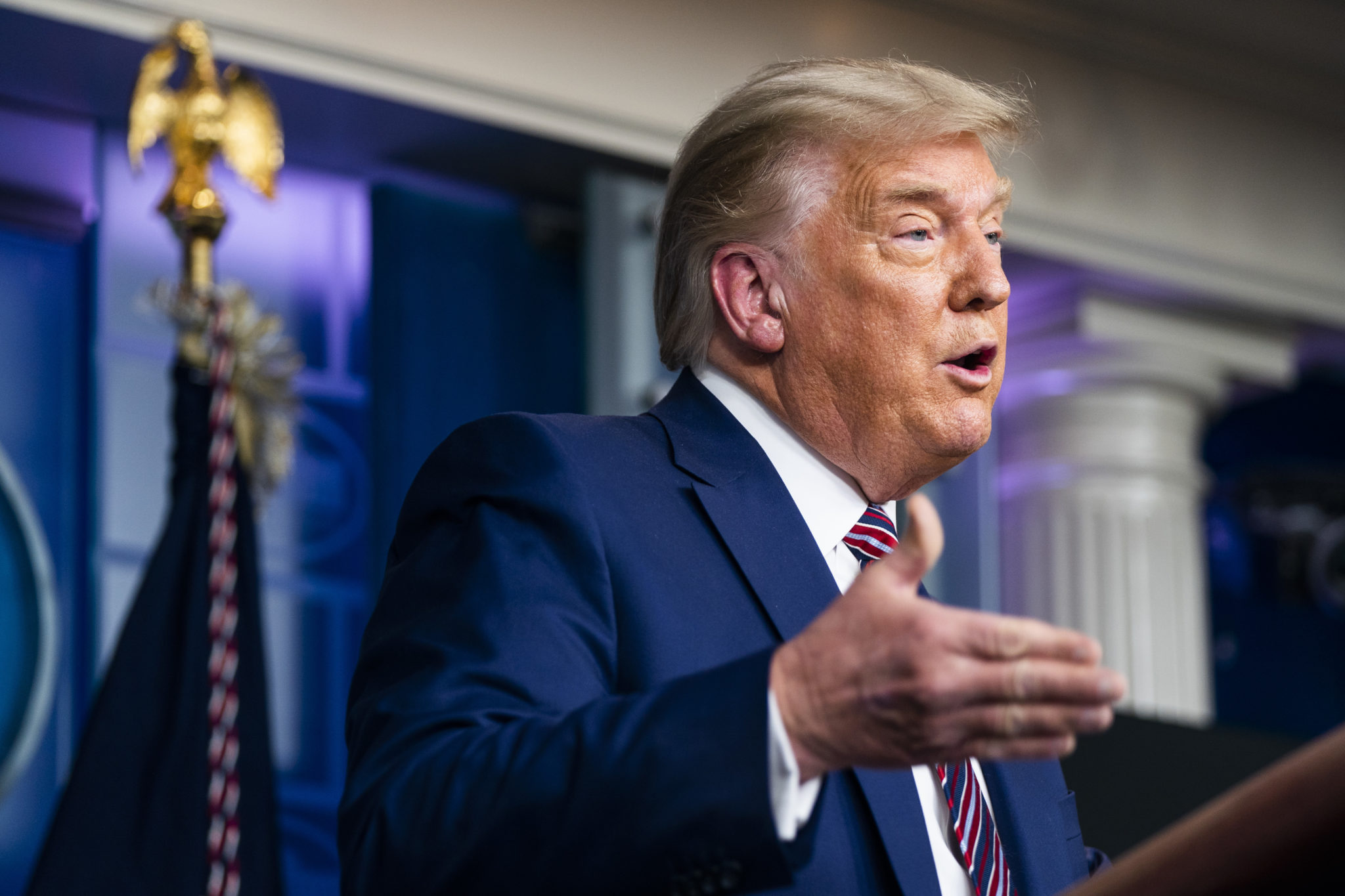 Former US President Donald Trump speaks to the media in the White House Press Briefing Room in November 2020. Picture by: Jim LoScalzo / Pool via CNP

Asked if he was 'glad to see the back' of Mr Trump, he said: "I am very relieved indeed, yes - I don't know if one's allowed to say that but I am".

"I really do think he was a malign operator".

And asked about the affect social media has had on the news industry, he said it is a strange one.

"It's been hugely affected by the social network, without any question at all.

"The social network has had both a good and a bad influence on it.

"I'd like to say it's a very diverse industry, but I'm not sure it's diverse enough".

"Nevertheless it's certainly big, and it's got some very big players".