The new lands made available for fossil fuel exploration by US President Donald Trump could produ...

The new lands made available for fossil fuel exploration by US President Donald Trump could produce more greenhouse gases than the entire EU releases in a year.

A new report from the Wilderness Society notes that President Trump has leased more public lands and waters for the development of fossil fuel energy than any other US President in history.

The land conservation organisation also warns that the Trump administration is actively trying to cover-up the true level of emissions the leases could produce.

The report finds that the leases issued by the Trump administration since he came to power could result in the emission of up to 4.7 billion metric tons of greenhouse gases into the atmosphere - more than the entire EU emits per year.

When "shorter-lived climate pollutants" like methane are taken into account that number rises to 5.2 billion metric tons.

"As part of a coordinated effort to advance an agenda of “energy dominance,” the [US] Department of the Interior has overhauled policies and regulations governing leasing and development of these lands in a way that clearly places fossil energy production first," reads the report.

"These policies have made it cheaper and easier for fossil energy corporations to gain and hold control of public lands - and they have hidden from public view the implications of these decisions for taxpayers and the planet." 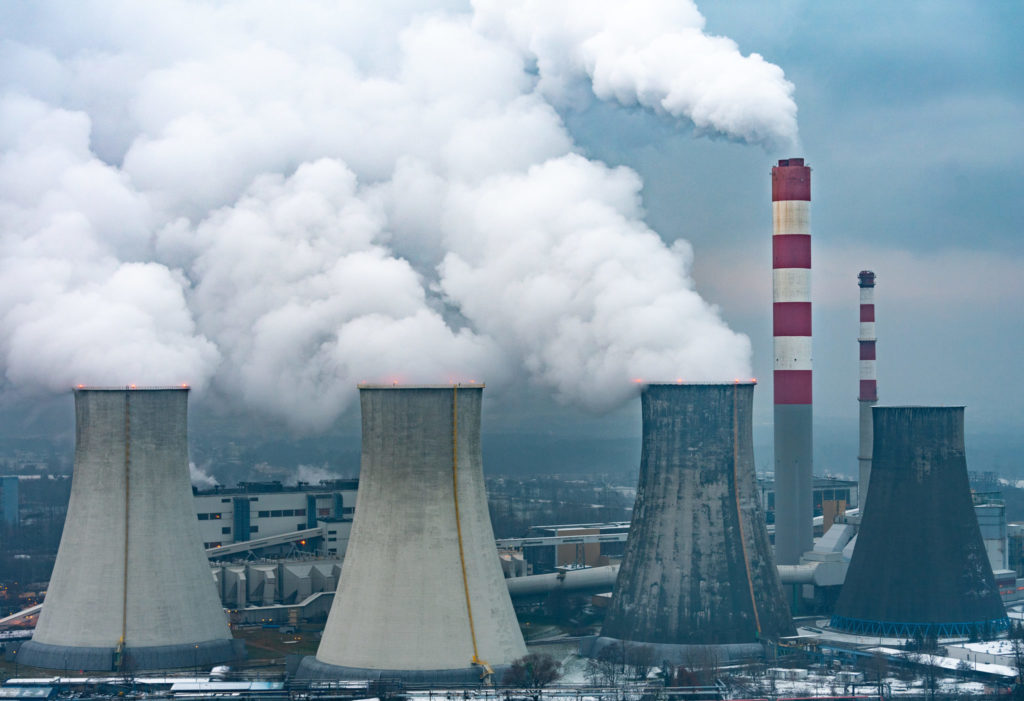 The US Federal Government is responsible for over 2.4 billion acres of subsurface mineral rights - making it one of the largest energy asset managers in the world.

Since taking office, President Trump has offered close to 378 million acres of public lands and waters for oil and gas production.

Nearly 360 million of these are offshore leases.

The report notes that the US Government does not regularly track the emissions these leases are likely to generate nor has it ever set reduction goals for the emissions.

In fact it says the Trump administration is "actively seeking to suppress disclosure of the full sweep of these emissions."

It points to draft guidance issued last month by President Trump's Council on Environmental Quality (CEQ) which "essentially allows federal agencies to avoid fully estimating emissions for these leases, enables agencies to skirt accounting for the cumulative effects of emissions across permitted projects, and fails to encourage agencies to identify lower-emitting alternatives."

Last October, the "Special Report" from the Intergovernmental Panel on Climate Change (IPCC) warned that the world must reduce emissions by at least 45% by 2030 to have any chance of preventing catastrophic and irreversible climate change.

The Wilderness society is warning that at a time when the world is struggling to respond to the report, "the American public cannot even find reliable information about the greenhouse gas emissions and climate impacts of how their resources are being put to use."

The concentration of carbon dioxide in the atmosphere is at its highest level in human history and has recently seen its second highest year-on-year rise since records began.

Climate scientists have warned that allowing the amount of carbon dioxide in the atmosphere to pass 450ppm will see the effects of global warming become catastrophic and irreversible.

At current rates we will pass that threshold in less than ten years.