A trainee solicitor at the Law Society of Ireland has described a WhatsApp group set up to share ...

A trainee solicitor at the Law Society of Ireland has described a WhatsApp group set up to share offensive messages about female students as “degrading on so many levels.”

The law school has launched an investigation after it emerged male students were involved in a private WhatsApp group called ‘T*ts and Filth.’

The body said the group contained “highly offensive” messages about female students and warned that it has caused “deep distress to many students.”

One trainee, speaking to Newstalk on condition of anonymity, said there has been an atmosphere of “distrust and paranoia” around the college since the group was revealed.

She said it is very worrying to find out that the men you are working and studying with could be hiding such a ‘misogynistic and sexist’ attitude.

“A lot of female students that I have spoken to – and I have the same opinion – it is just absolute disgust,” she said.

“This is a professional practice course. This is not college. We’re not in secondary school, we’re not 16; We’re all in our mid to late twenties.

“We’re there to learn how to become solicitors – and in two years we will be solicitors.

“So the fact that this kind of behaviour is going on, firstly it is a little bit unbelievable but it is also just disgusting and it’s just extremely childish.” 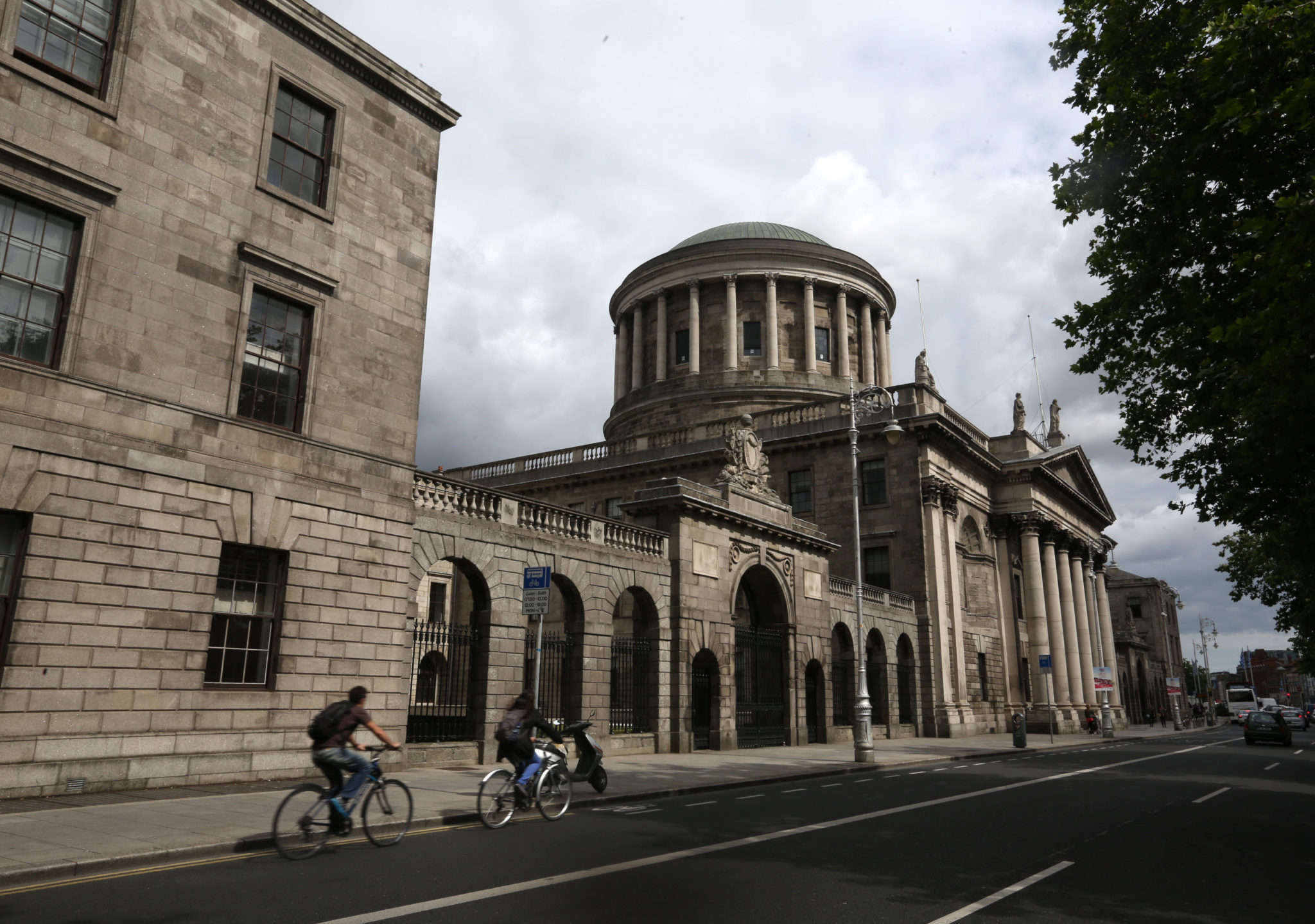 She said the name of the group says enough about the people involved – before getting into what it contained.

“I think I laughed at first because it is so ridiculous; it is so childish,” she said.

“But then, once we dug a little bit deeper and found out what the group was about, it was just disgust.

“It is so objectifying; it is so demeaning and it is just degrading on so many levels.

“I mean, I can’t even put into words what it makes you feel like. It is just disgust and upset really.”

The Law Society said its counselling service has been providing additional supports to students since the group was revealed.

In a letter to the entire student body, TP Kennedy, Director of Education at Blackhall campus, said the incident gives rise to “profound ethical concerns.”

He warned that trainees are subject to the same ethical rules and regulations as practicing solicitors – and said there would be question marks over whether anyone who shared the content could be seen as a ‘fit and proper person to be admitted as a solicitor.’ 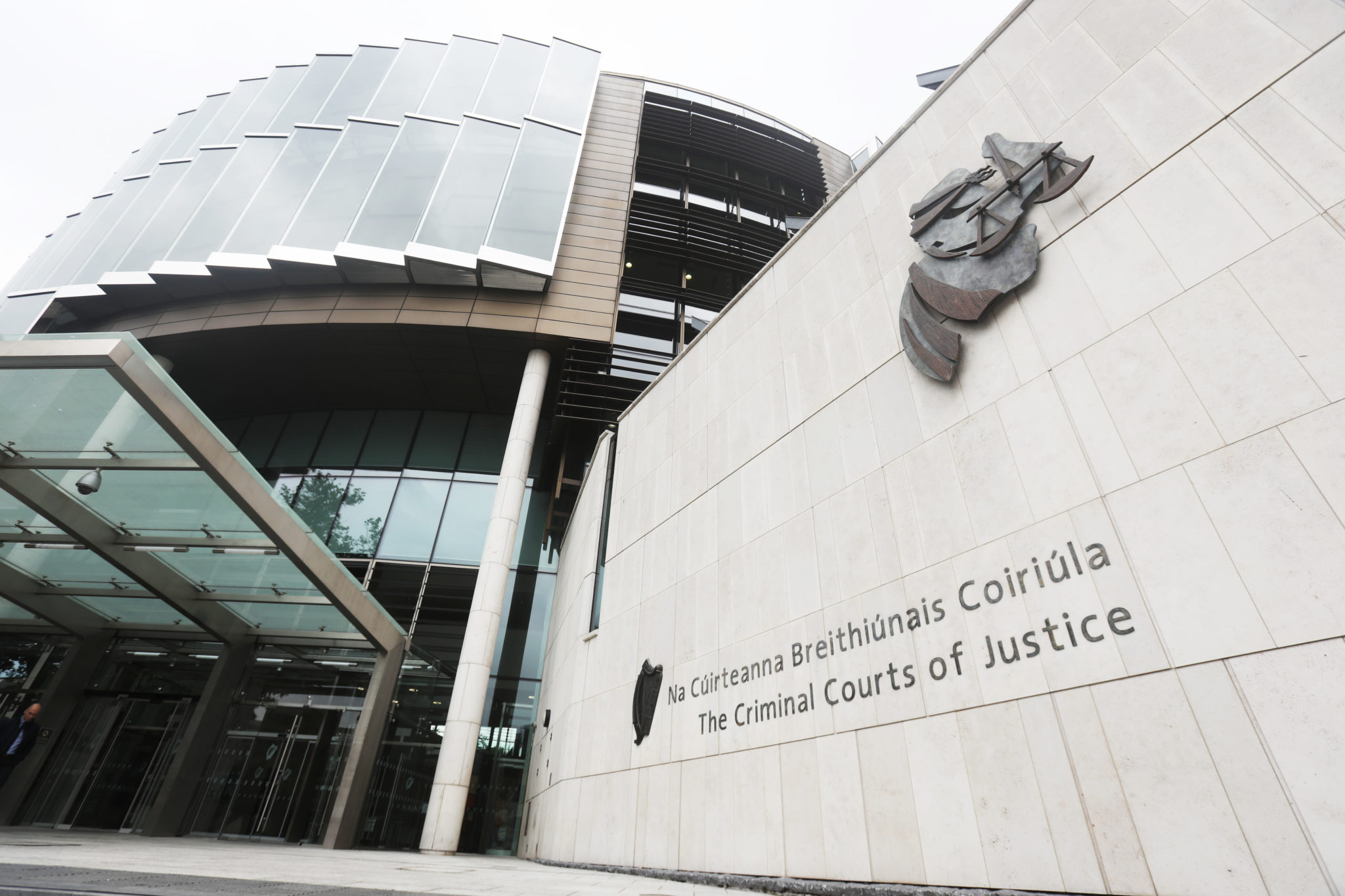 The trainee speaking to Newstalk said everyone entering Blackhall is warned that their fellow students are likely to be their colleagues for the rest of their careers.

“Knowing that your future colleagues are people that are going to be misogynistic or sexist is very worrisome,” she said.

“Law as a profession has tended to be a bit of a boys club and you finally feel like you are making strides with women – you know, there are more female solicitors, more women doing law – and then you see something like this.

“It makes you feel like we’ve gone back twenty years and those same ideals are there.

“Those same sexist opinions or ideas in men’s heads; they are still around the place and it’s very disheartening.”

She said female students have been “very appreciative” of the Law Society’s response thus far and called on the body to take a “very hard stance” against anyone found to have been posting to the group.

“The person who started that WhatsApp group started it with a sole purpose – and that purpose is clearly to objectify women or demean women and the person clearly has sexist ideals,” she said.

“I would like the Law Society to set a hard stance. If they single these acts out as unacceptable, that will set the tone for future students and future people in this profession – so I think that needs to be done.” 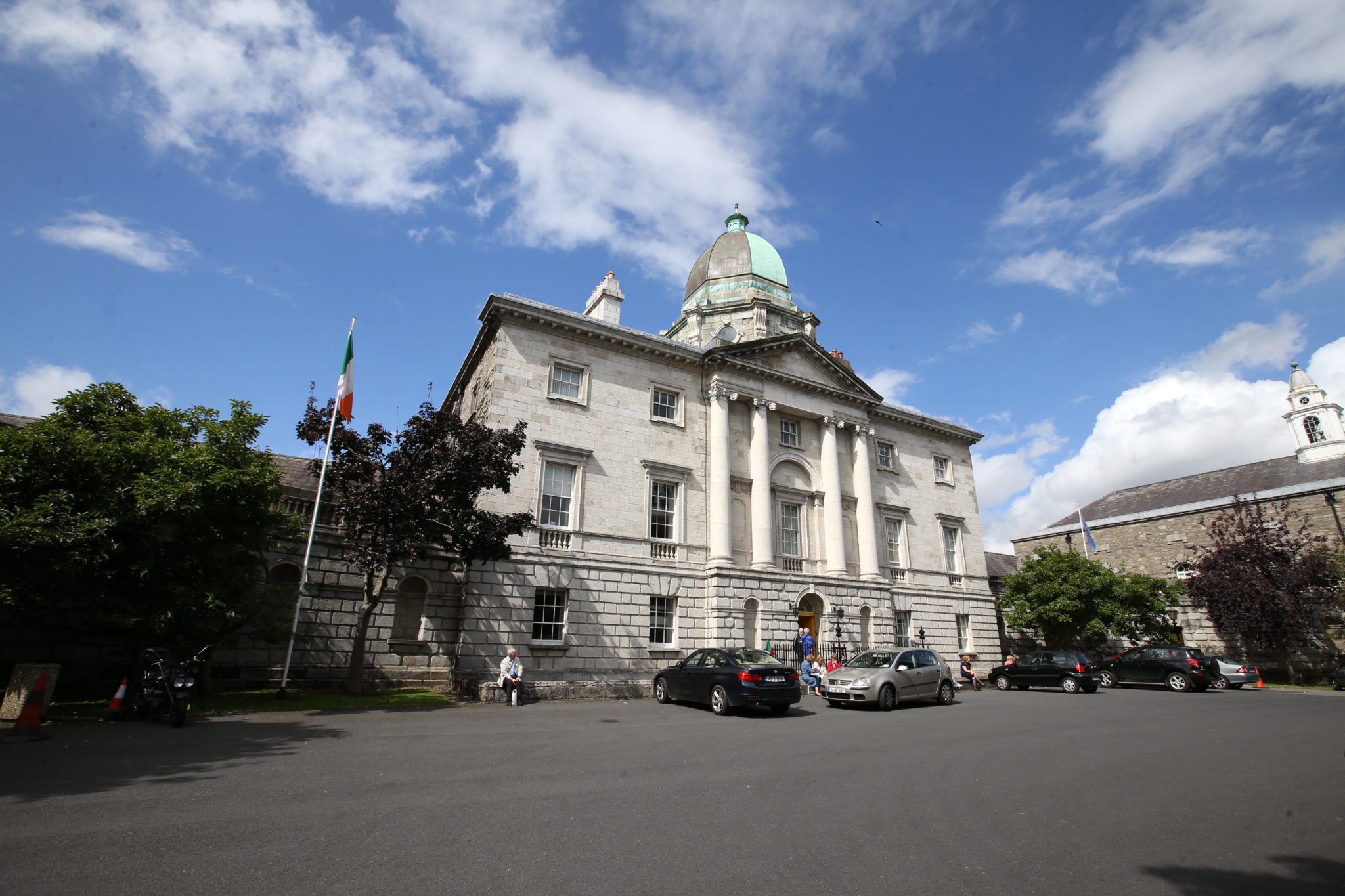 File photo of Blackhall Place, the headquarters of the Law Society of Ireland, 28-06-2016. Image: Sam Boal/Rollingnews

The Law Society has pledged to “thoroughly investigate the circumstances and seek to establish all the facts.”

“The Law Society takes these allegations extremely seriously and, if they are proven to be true, disciplinary action will be taken,” it said.

The law school has also suspended access to private messaging groups on campus.

You can listen back to the trainee's conversation with Newstalk reporter Shane Beatty here:

On this morning's @BreakfastNT with @susankeoghnews @ShaneBeattyNews caught up with one of the female 1st year students at Blackhall Place. You can listen back to what she had to say here: https://t.co/kKvxcPWzKy