Dublin Airport is back to 2019 levels, as it prepares for the busy Easter weekend.

People are being advised to allow up to 3.5 hours before their flight, whether long or short-haul, this Easter.

If a flight is at 8:30am or after, people are asked not to enter the terminals any earlier than 5.00am.

"What we've seen since this story initially broke and social media got flooded with stories of people missing flights: flights are not being missed.

"The queues have peaked at around one hour for security, and what used to be called Fast Track running at about 30 minutes.

"It went to 70 minutes one morning last week, but flights are not being missed - and that is probably the key change".

He says large queues, following advice to people to turn up early, have been offset by overnight security.

"Dublin Airport did also something very clever: they rostered security through the night.

"So even at a time [when] there are no flights, there was security in place.

"The real problem that emerged last weekend, is that people were turning up four hours, five hours early... while there was only two security channels open before 6am.

"That's when the queues began to accumulate". 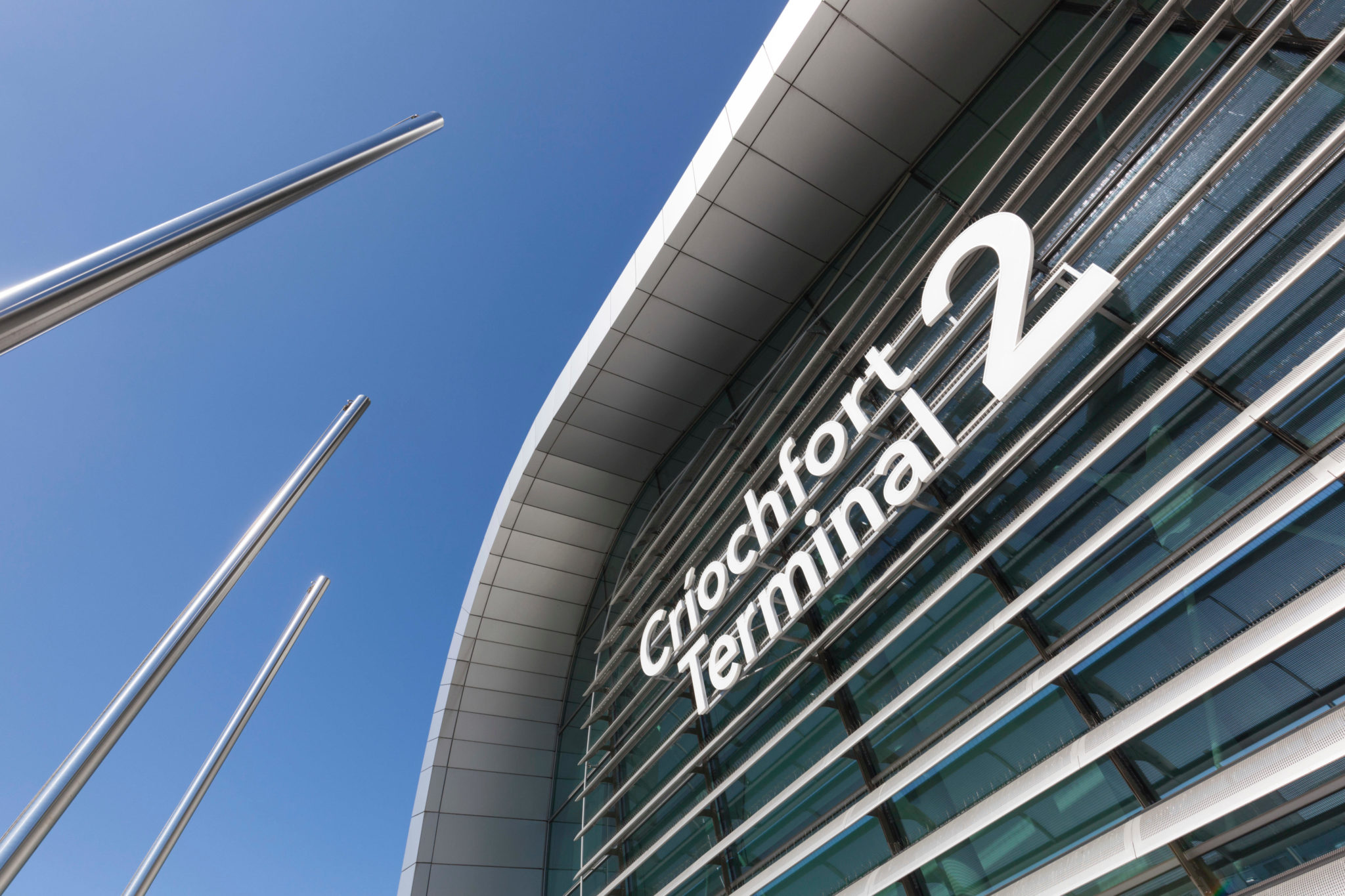 'No check-in bags, going to Spain'

But Eoghan says other factors have also hit the airport.

"There's a separate security for the US, which is taking 20 minutes and US immigration is taking 45 minutes.

"So in that case, even if you have three hours, you're barely going to make your flight.

"But if you've no check-in bags, and you're going to Spain, you'll be fine on the two and a half [hours].

"I do think you need to push it a little bit further".

But he warns it is hard to predict exactly how things will go this coming weekend.

"It's unpredictable: a COVID cluster creating absences in security, in a position where they're already under-staffed, could have bad consequences over the weekend.

"It's going to be the busiest Friday since 2019: 304 flights departing this Good Friday.

"We're back to the levels for 2019, and that's a big test for Dublin Airport considering the number of staff that they have lost".