Tourists are shunning Ireland because of the sky high cost of renting a car, industry insiders ha...

Tourists are shunning Ireland because of the sky high cost of renting a car, industry insiders have said.

The rising cost of living has become a familiar complaint in Ireland in recent months and even tourists are feeling the pinch with some hire companies more than doubling their prices since 2019.

Michael Vaughan, who owns Vaughan Lodge in Lahinch, said things were so bad that visitors had begun to cancel their bookings with him:

“Well I’ve had people who had booked,” he explained to The Pat Kenny Show.

“Last minute bookings from America for three, four nights and [they] cancelled because they just couldn’t afford to rent a car here and that’s happened twice to me in the last number of weeks.

“I’ve had some Canadian guests stay and they were quoted €7,000 for seven days rental of a six or eight seater minibus.

“And I had a guest during the week who had a group that diminished in size and they no longer required a bus but when they went to rent it was costing €500 a day and the tour operator then went to Scotland, bought a Mercedes, gave them the Mercedes with a driver for their tour and it was cheaper than renting the car.”

Shane O'Donoghue, Editor of Completecar.ie says the problem stems from the pandemic when many car hire companies sold off half their fleets as the number of international tourists visiting Ireland plummeted.

However, even taking this into account, he believes the current prices are excessive:

“I still don’t really understand how that leads to such a dramatic increase in the cost of car hire,” he pondered.

“If they don’t have enough cars, fine, they can’t supply enough cars but what seems to be happening is they’re just putting the prices up.” 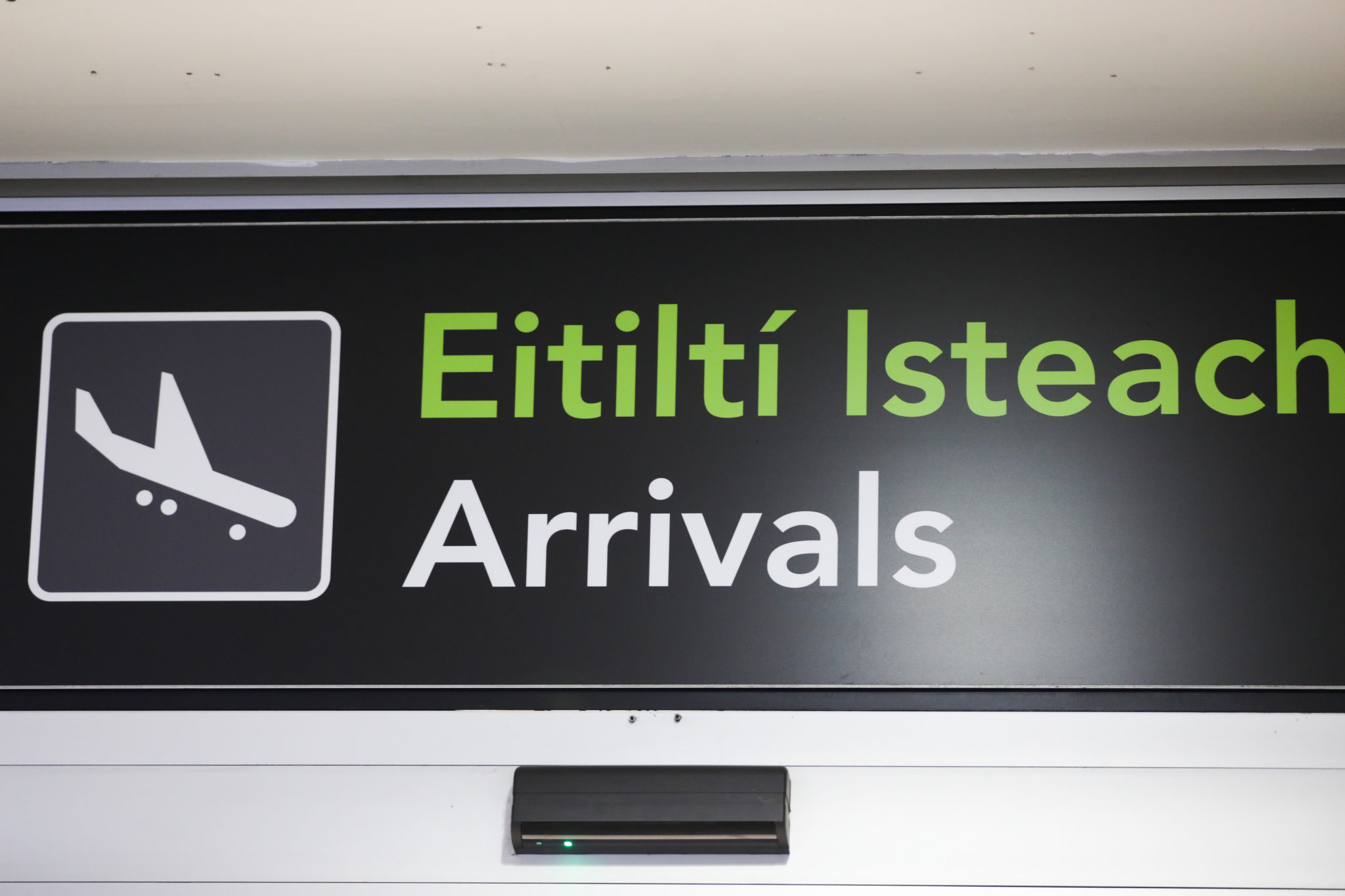 As in so many other ways, things are different in Northern Ireland and Mr O'Donoghue said a tourist who shops around can get far more value for their money if they rent a car from an airport up there:

“Using the same companies, big name companies, [I] checked out prices from Belfast and Dublin and there’s a significant difference for the car hire,” he explained.

“Same situation, same car hire company and the same period of time... I think I picked a golf sized car for a week at the end of June and it was something like €1,400.

“For the same period, the same car in Belfast, it was just over half… and that’s a huge difference.”

“It’ll probably encourage some people to fly through Belfast, for instance.” 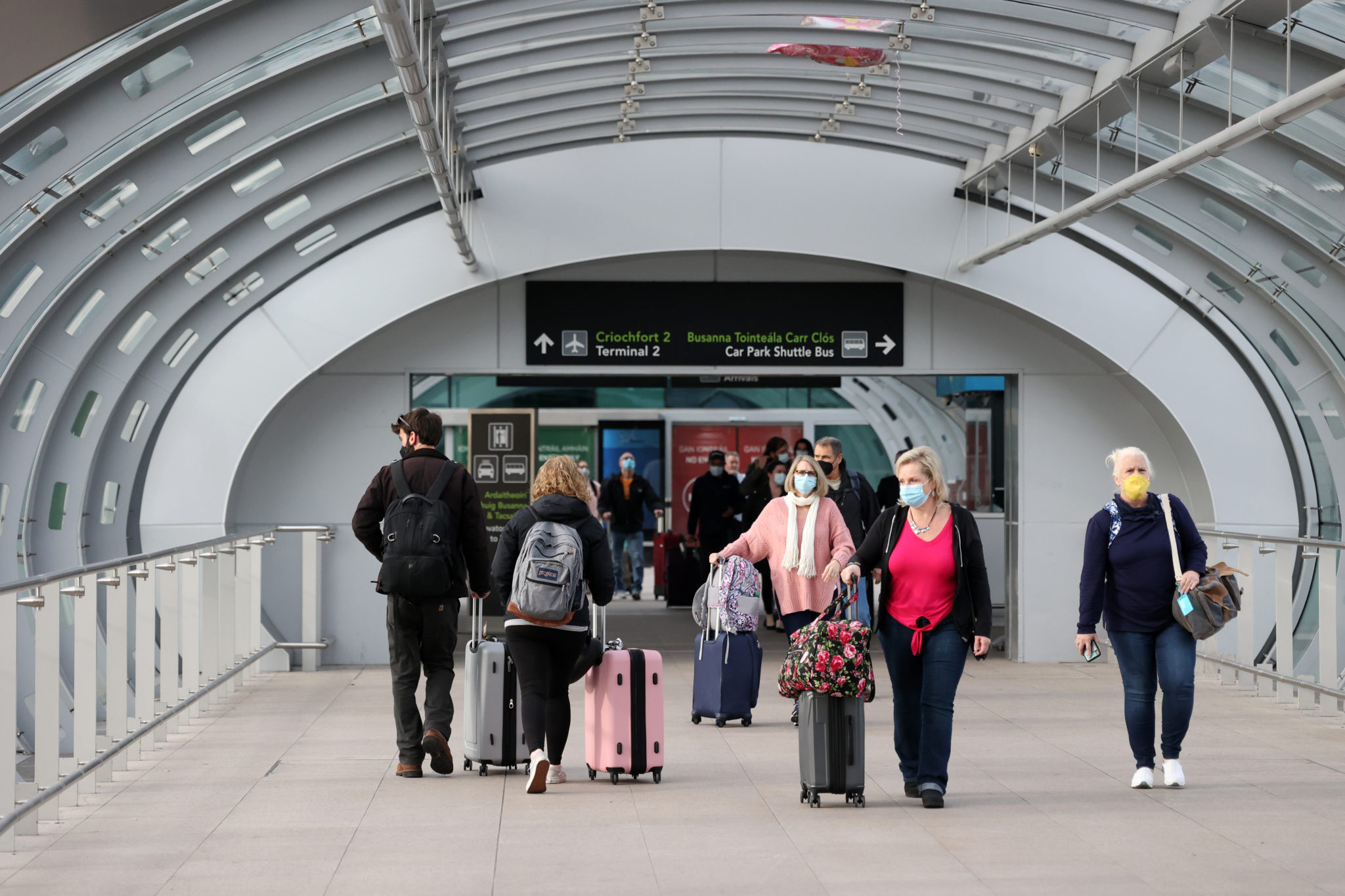 Tourism is one of Ireland’s most valuable industries and there is growing concern that it could deter people from visiting again:

“I think the big point here is that it’s going to damage tourism with that and the mess in Dublin Airport with queuing there’s going to be people coming here and going, ‘Oh, I don’t know about Ireland,’ Mr O'Donoghue said.

“And they’re going to be going back to America, Canada or Europe going, ‘You know what, Ireland isn’t a great place to go for a holiday.’

“I think this is something we need to look at.”

Main image: A man in a car. Picture by: RioPatuca / Alamy Stock Photo