A rebellion amongst Tory MPs against Boris Johnson is “gathering pace”, according to a Westmi...

A rebellion amongst Tory MPs against Boris Johnson is “gathering pace”, according to a Westminster journalist.

The embattled British Prime Minister has taken a battering in opinion polls since stories of boozing, cake and non-stop partying in Downing Street during lockdown broke in the media.

Mr Johnson himself has been fined for attending a birthday party held in his honour in June 2020 and been sharply criticised in a report by Sue Gray - a former Newry pub landlady turned civil servant - who wrote there had been "failures of leadership and judgement in No 10 and the Cabinet Office" and blamed "the senior leadership at the centre, both political and official”. 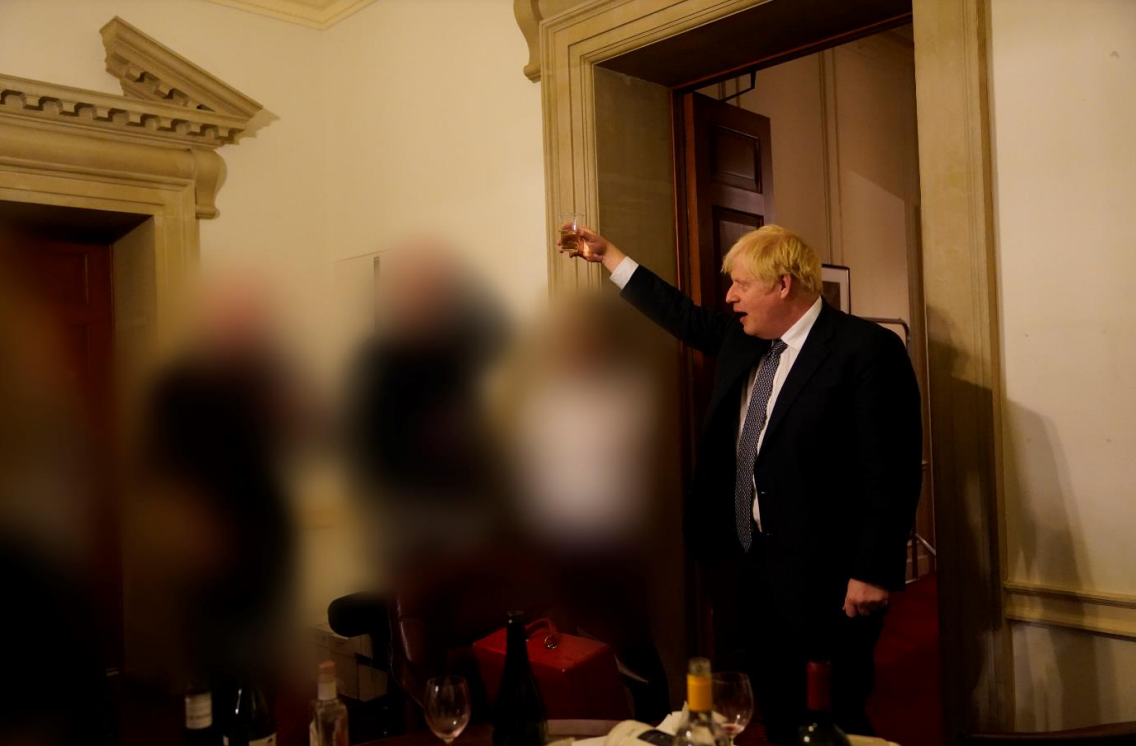 An ever increasing number of Tory MPs have officially written letters requesting a  confidence vote in Mr Johnson as leader of the Conservative Party and insiders suspect the threshold for a vote will soon be reached:

“We know that the rebellion is gathering pace and has done since the publication of the Sue Gray report,” Tamara Cohen, Sky News Political Correspondent, told The Pat Kenny Show.

“We are now at over 40 Conservative [MPs] who have publicly expressed doubts about Boris Johnson, about his leadership, about his authority, about the direction he’s taking the country.

“And of those 28 are outright saying that he should resign. So, if we assume that most of those people have a letter in, we are about halfway there [to the threshold] but we certainly know there are quite a few others who have privately made clear to colleagues that they have a letter in.”

Criticism has poured in from all wings of the party; David Davis from the Leave wing of the party invoked Cromwell and urged him to go as early as January. While other critics come from the moderate One Nation wing of the party - such as Defence Select Committee Chair Tobias Ellwood. 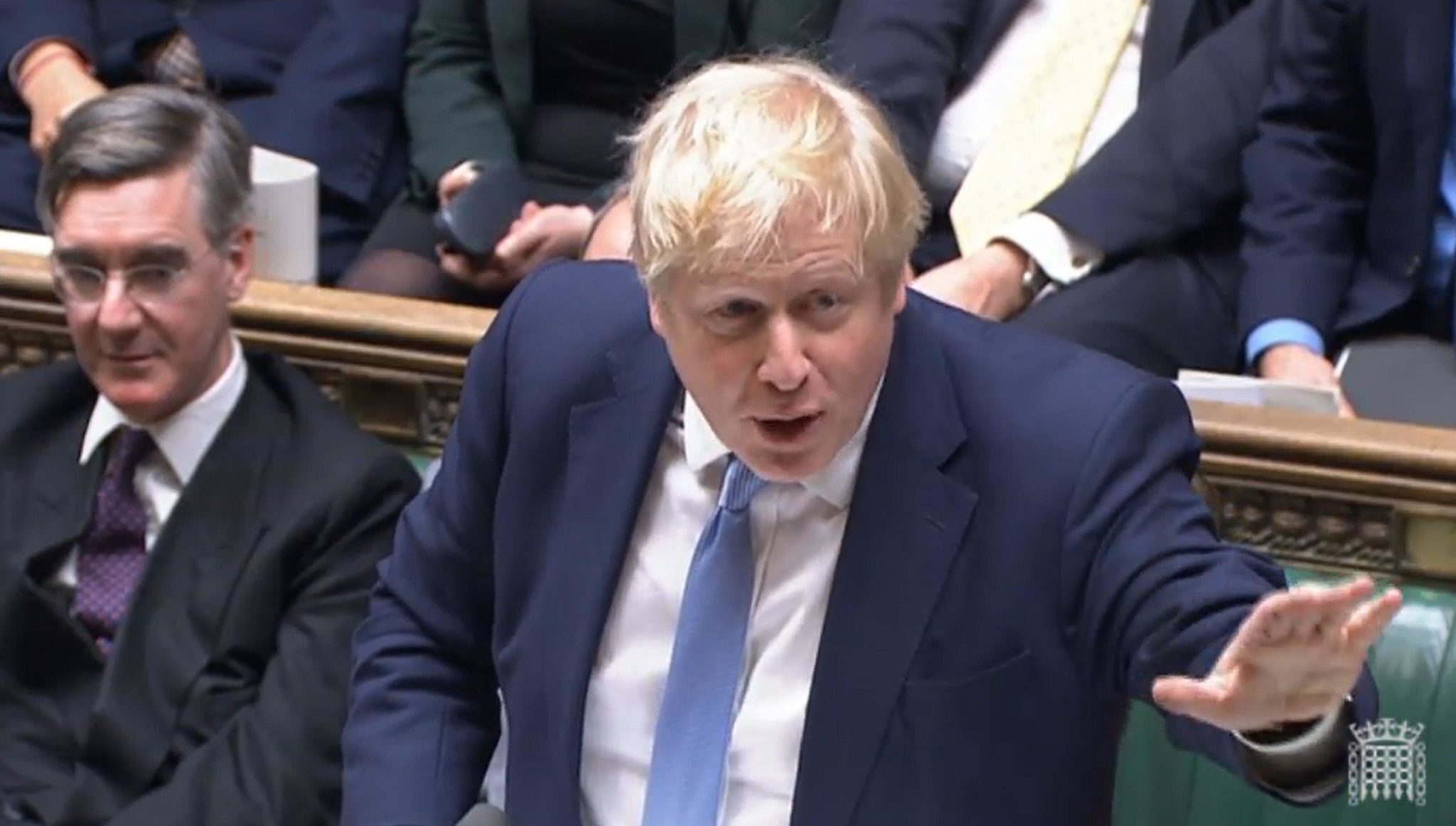 MPs who feel they are at risk of losing their seat are particularly nervous and that list includes many in Shire seats the party once assumed were safe:

“There’s been a lot of discussion about how when some Tory MPs were first calling for Boris Johnson to go earlier in the year it was more the Labour facing ones in the north with small majorities,” Ms Cohen added.

“And now, more recently since the local elections at the beginning of May which were particularly bad in the south of England and London, that it’s more the Conservatives in Blue Wall who are looking into the abyss.”

However, even if Mr Johnson wins a vote of no confidence there is no guarantee his premiership will survive.

Theresa May won a no confidence vote in December 2018 but was eventually ousted by the summer of 2019.

Similarly Margaret Thatcher won the support of a majority of her colleagues in a confidence vote in 1990 but her authority was still fatally undermined by the ballot and she resigned days later.