A niece of former US President Donald Trump says hundreds of thousands of Americans would still b...

A niece of former US President Donald Trump says hundreds of thousands of Americans would still be alive but for her uncle's approach to COVID-19.

Psychologist and author Mary Trump says he used the pandemic to his political advantage, and to further divide the United States.

She told Moncrieff her uncle has been 250 years in the making.

"This is somebody who represents a lot of what the Republican Party has stood for the last several decades, but it maybe hasn't been obvious to people who weren't paying very close attention.

"As somebody said to me recently 'Donald Trump is somebody who's 250 years in the making' - and I think that's exactly right".

She says science behind preventing the pandemic, such as wearing masks, was politicised by Donald Trump.

"Let's face it: hundreds of thousands of Americans are dead today, who would not otherwise have been, if Donald had just acted like a compassionate, empathetic person who cared - which of course he's not".

Asked about her uncle's popularity, Mary says his supporters are attracted to failure.

"There is something very cult-like about the people around him and the people who follow him.

"What they are identifying with is his weakness, they identify with his being able to get away with everything - I think they love that about him.

"And they, I think, also love the fact that he is an inveterate failure who keeps being allowed to succeed."

She says she believes white supremacy and a lack of accountability still exist in the US today.

"You could say that white supremacy is one of the platforms of one of our two major Republican parties - the other problem that I don't think we think about enough is that no powerful men in our country have ever really been held accountable.

"That does go back the Civil War and Robert E Lee - who was a Confederate general, who was a traitor to our country and who really never suffered any consequences.

"There are monuments erected to him, there are universities named after him". 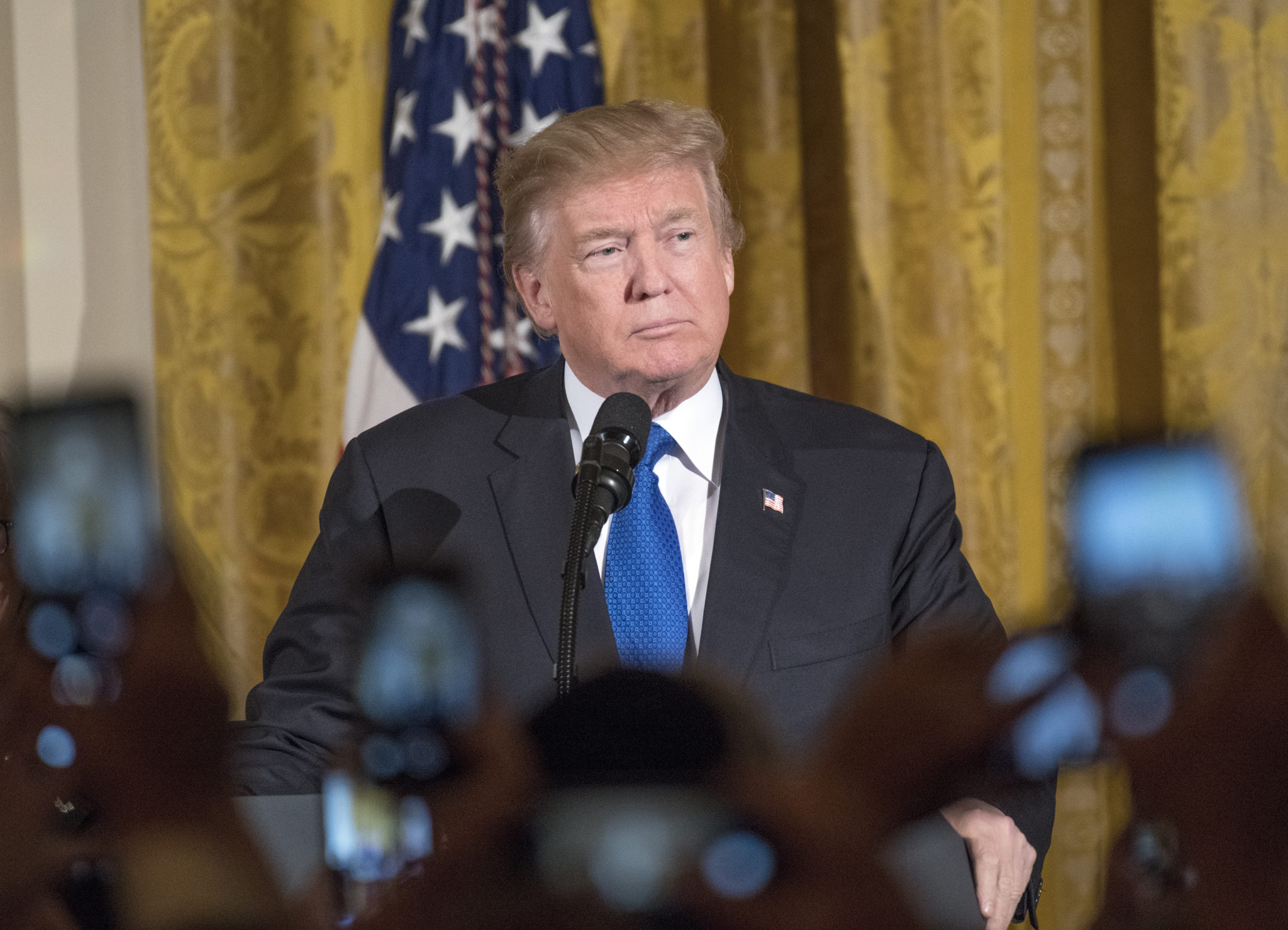 Mary says ignoring the past is sowing the seeds of division, which she holds her uncle responsible for.

"It's quite something to see what people on the right are doing vis-à-vis what's called critical race theory.

"Basically their argument is that somehow addressing racism in America is anti-American and unpatriotic.

"Which is absurd - by ignoring the problem it's only going to get worse, which it has.

"By ignoring it and not owning at least some responsibility... then you do become responsible for it by letting it spread as long as its unaddressed.

"It's a strategy that will backfire in the long run, but in the short run it's just dividing us further and it's soaking up all sorts of rage.

"And it's making us harder to focus on the matter at hand, which right now is dealing with COVID in a way that should really be uniting us.

"But again we're so divided and there's so much chaos - and that I do lay at Donald's feet".

And she says the country would be 'in very deep trouble' if the Republican Party makes gains in the 2022 elections.

"If they take back the Senate, then they'll continue packing the courts with hardcore reactionary judges, who don't represent the options of the majority of the American people".

On her uncle's political point of view, she says: "He is very much a creature of opportunity, and he just happened to find the opportunity in the Republican Party".

Main image: A screen grab from the Rachel Maddow interview with President Trump's niece, Mary Trump, in July 2020 and Donald Trump in the Oval Office of the White House in August 2018 in Washington, DC. Picture by: Brian Cahn/Zuma Press/PA Images/Olivier Douliery/DPA/PA Images