The Governor of Texas has been accused of “doing nothing” in the wake of the massacre at an e...

The Governor of Texas has been accused of “doing nothing” in the wake of the massacre at an elementary school in Uvalde, Texas.

19 children and two adults were murdered in America’s 27th school shooting this year and Governor Greg Abbott has been at the forefront of the state’s response to the crisis.

The teenage gunman was shot dead at the scene and Mr Abbott blamed "the status of mental health in our society" for the soaring number of gun deaths in American society. 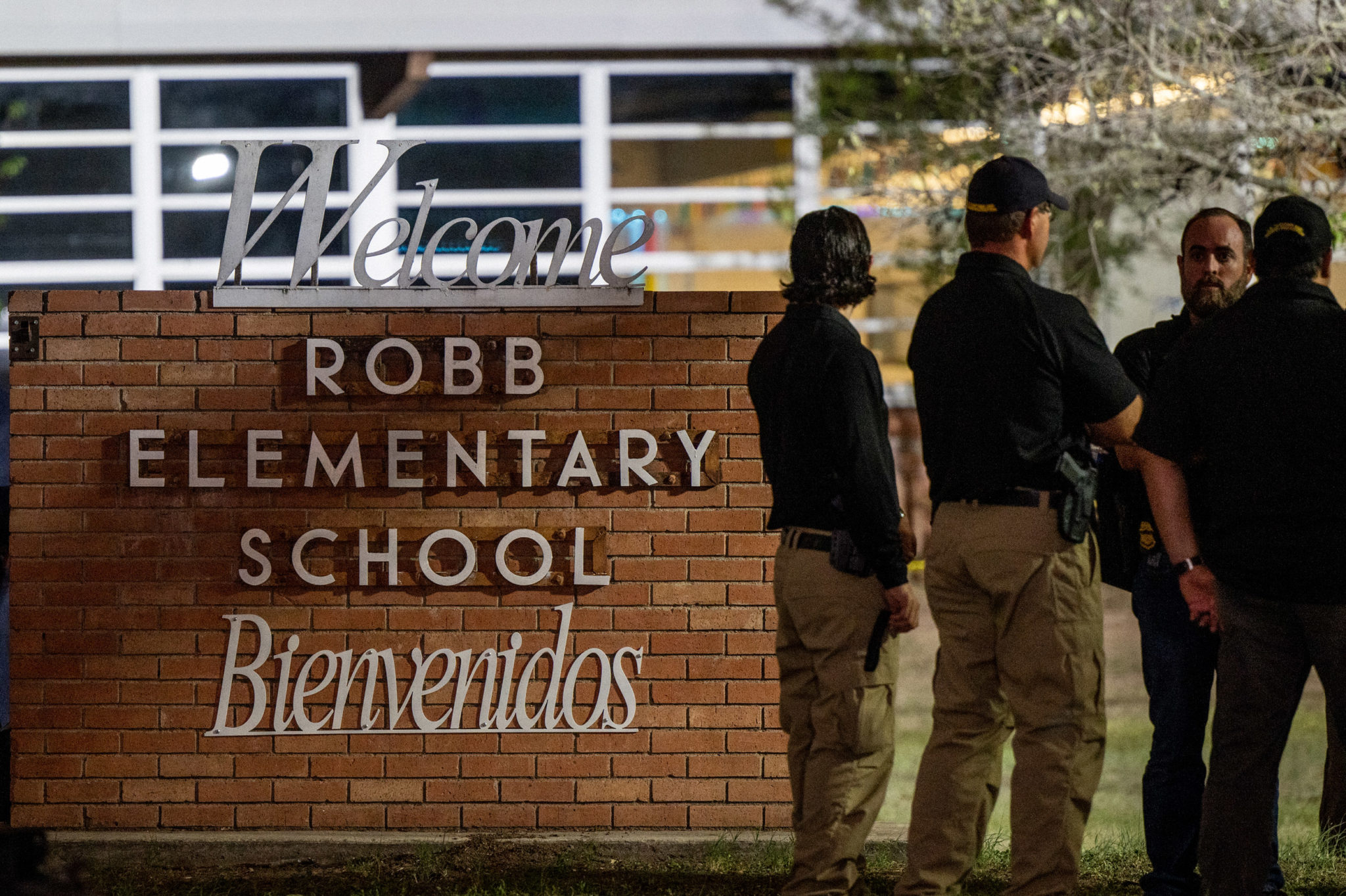 However, his views have provoked derision from his political rivals and at a press conference on Wednesday he was confronted by Beto O’Rourke - the man who will be his Democratic opponent in this year’s Gubernatorial election.

"Governor, I have to say something," Mr O'Rourke heckled him.

In response Senator Ted Cruz snapped back that Mr O’Rourke was “pathetic” and urged him to sit down.

Texans are grieving for the victims of this senseless crime & for the community of Uvalde.

Cecilia & I mourn this horrific loss & urge all Texans to come together.

Mr O’Rourke was escorted from the building and held a press conference outside:

"Why are we letting this happen in this country? Why is this happening in this state? Year after year, city after city," he queried.

Polls suggest that Mr Abbott will handily win re-election in November; Texas is a fairly red state - although the number of Democrats in the state has been swelling by Hispanic migration in recent years.

No Democrat has been elected Governor of Texas since Ann Richards in 1990 and traditionally the party that occupies the White House does poorly in the midterm elections.