10 people have been shot dead in a suspected racially motivated attack against African Americans ...

10 people have been shot dead in a suspected racially motivated attack against African Americans in Buffalo, New York.

The suspected attacker, an 18-year-old white man called Payton Gendron, was arrested after a tense standoff with police in a local supermarket.

"We are investigating this incident as both a hate crime and a case of racially-motivated violent extremism," Stephen Belongia from the FBI said. 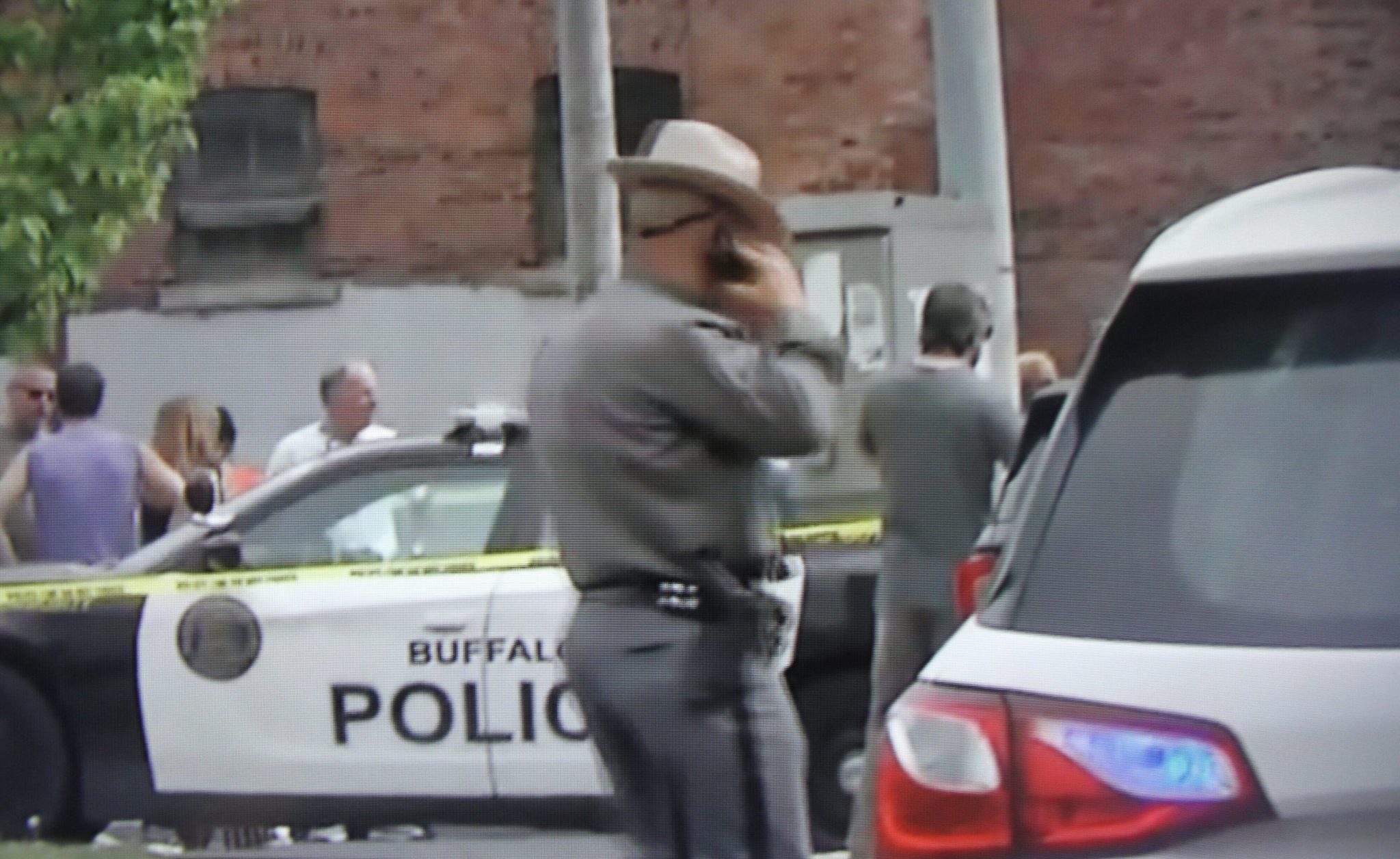 Police allege that Mr Gendron drove 200 miles from the south of the state to a black majority area in Buffalo and then opened fire while livestreaming his actions and shouting racial slurs.

"He exited his vehicle. He was very heavily armed. He had tactical gear. He had a tactical helmet on. He had a camera that he was live-streaming what he was doing," Buffalo Police Commissioner Joseph Gramaglia told journalists.

"This is the worst nightmare that any community can face and we are hurting, we are seething right now," an emotional Mayor Byron Brown said.

"We cannot let this hateful person divide our community or our country.”

President Joe Biden said that he and the First Lady were “praying for the victims and their families, and hearts all across this country are with the people of Buffalo.”

While New York Governor Kathy Hochul described the attack as “a military style execution targeting people who simply wanted to buy groceries in a neighbourhood store”.

Mass shootings are nothing new in America but it is believed that yesterday’s attack was the worst of 2022 thus far.

Americans have a right to own a firearm under their constitution’s Second Amendment and roughly one third keep one at home.