'They love the Irish dog' - Unloved pups deported to Sweden

Unwanted Dublin dogs are being sent to Sweden and Italy as shelters in the capital are overwhelmed with surrender requests.

'They love the Irish dog' - Unloved pups deported to Sweden

Unwanted Dublin dogs are being sent to Sweden and Italy as shelters in the capital are overwhelmed with surrender requests.

Ashton dog pound closed last year and, as a result, other shelters in Dublin are unable to cope.

While in Ireland there is a surplus of pets, other countries in Europe have a shortage. Italy and Sweden have tougher dog breeding laws and pet lovers there are keen to adopt unwanted Irish animals.

“Ireland has always produced too many unwanted dogs for the size of our population,” Pete "The Vet" Wedderburn told Newstalk Breakfast.

“There are other parts of the world, like Sweden and Italy, where they have a shortage of the type of dog that Ireland produces.

“Ireland produces dogs like collies and terriers - those kinds of little crossbreeds - and those countries, they don’t have so many of those. So, they love the Irish dog.

“Whereas, we look at the UK, they tend to produce more bull terrier types. If you go to the dog rescue centres, they’re full of bull terriers.

“So, people like the Irish flavour of dogs - that’s what it comes down to.” 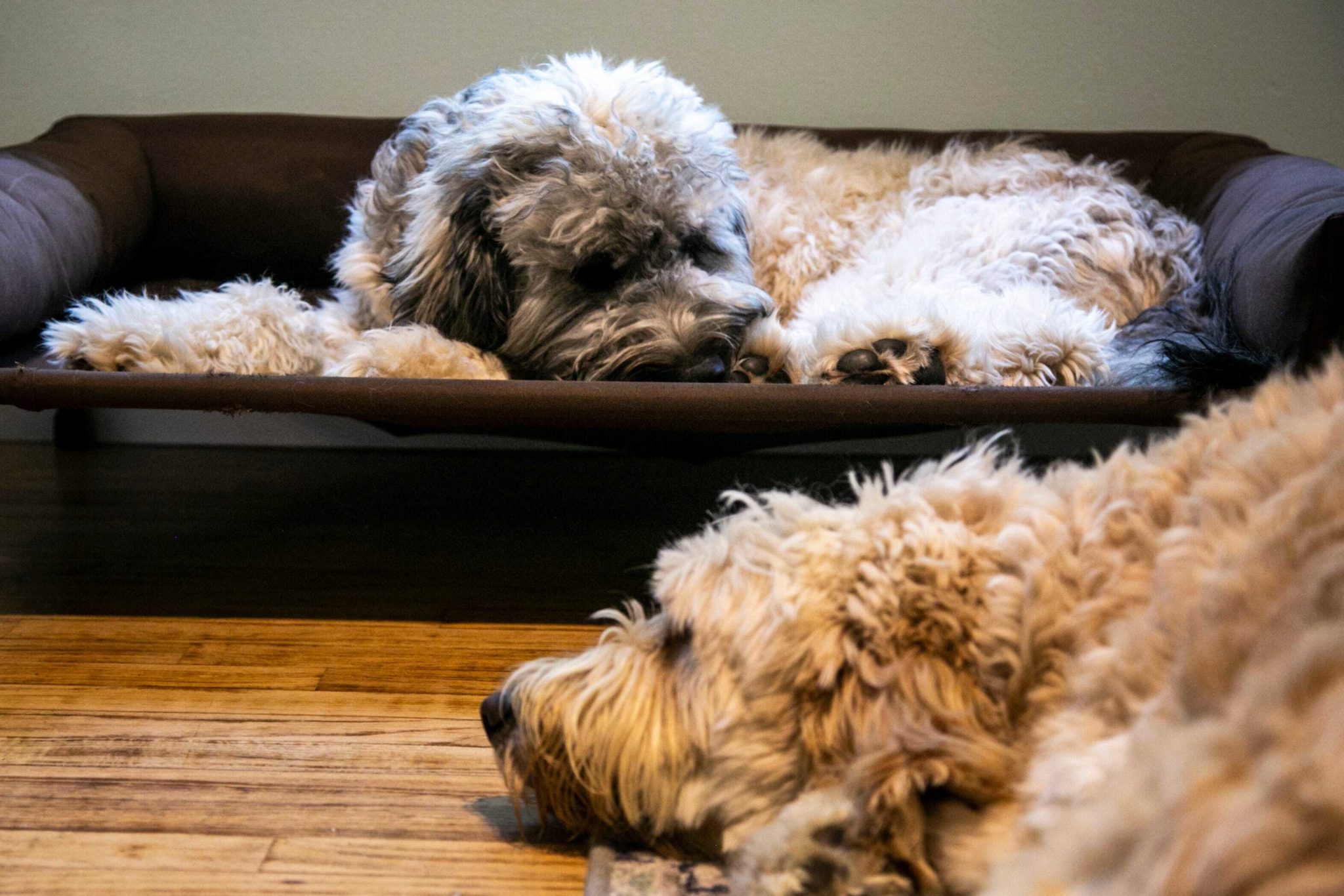 During lockdown, the number of people adopting dogs surged; however, as people returned to work, many quickly realised that they had made a terrible mistake.

“Unfortunately, when they went back to work, they had less time for dogs,” Mr Wedderburn said.

“Some of them had discovered that actually keeping a dog wasn’t what they thought; it involved more work and more expense.

“I think especially with the cost-of-living crisis going through just now, what a lot of families are finding is that [if] they have one health crisis with their pet, the vet bills can push them into debt.

“Then they worry about that happening again. So, I think the message is, before you get a dog, you should budget for what the health costs could be.

“The best way of doing that is to get pet insurance and that way you pay €20, €25 a month and if there’s a health crisis, your family doesn’t get pushed into debt.” 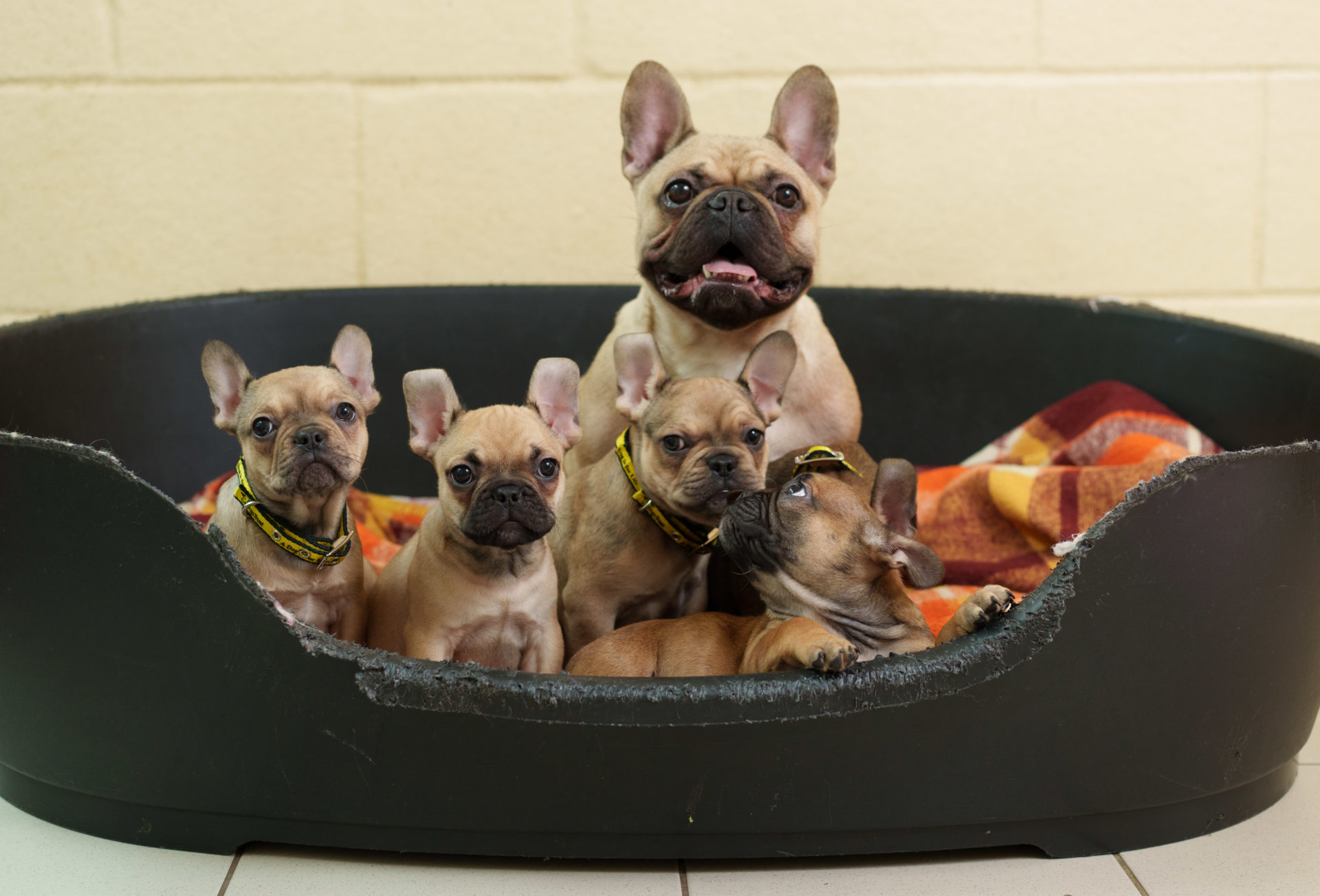 Madra, an animal shelter serving Galway and Mayo, said that a terrible combination of the cost of living crisis and housing shortages have forced many people to give up their animals.

“Everybody is struggling in the country,” Madra’s founder, Marina Fiddler, told Newstalk.

“The consequences of COVID are really showing themselves now and there’s more to come.

“But whatever is happening to people is also happening to animals. So, if there’s more people financially distressed or suffering from anxiety or ill-health - that all transfers to the pet dogs as well.

“So, we’re seeing the results of that now.”