More homes than ever are going under the literal hammer, according to new figures from the Banking & Payments Federation.

The BPFI says the number of home improvement loans in the first quarter of the year rose by 26.2% year-on-year to 10,837.

He told Newstalk Breakfast home improvements seem to be the cheaper option.

"I think an awful lot of people are watching TV programmes and I think they're being inspired by them.

"I think the cost of moving home is huge, so the actual ability to sell your home [and] buy a new home is very difficult.

"So I think people are looking for a simpler solution, which is to refurbish your home."

But how can people save money on the big projects?

Hugh says: "We have clients at the moment - they're doing a self-build - they're bringing in materials from Latvia, Lithuania, the windows came from Poland.

"It's about working on the internet - they're buying bathrooms out of Czechoslovakia [sic] - and they're saving huge amounts of money.

"But the best way to save money is if you're willing to get the kango hammer and off you go.

"And if you're going to do work on your house, it's about how much work - and the grunt work - in terms of removal of plaster or floors or stuff like that that you're willing to do.

"And that's where there's huge savings". 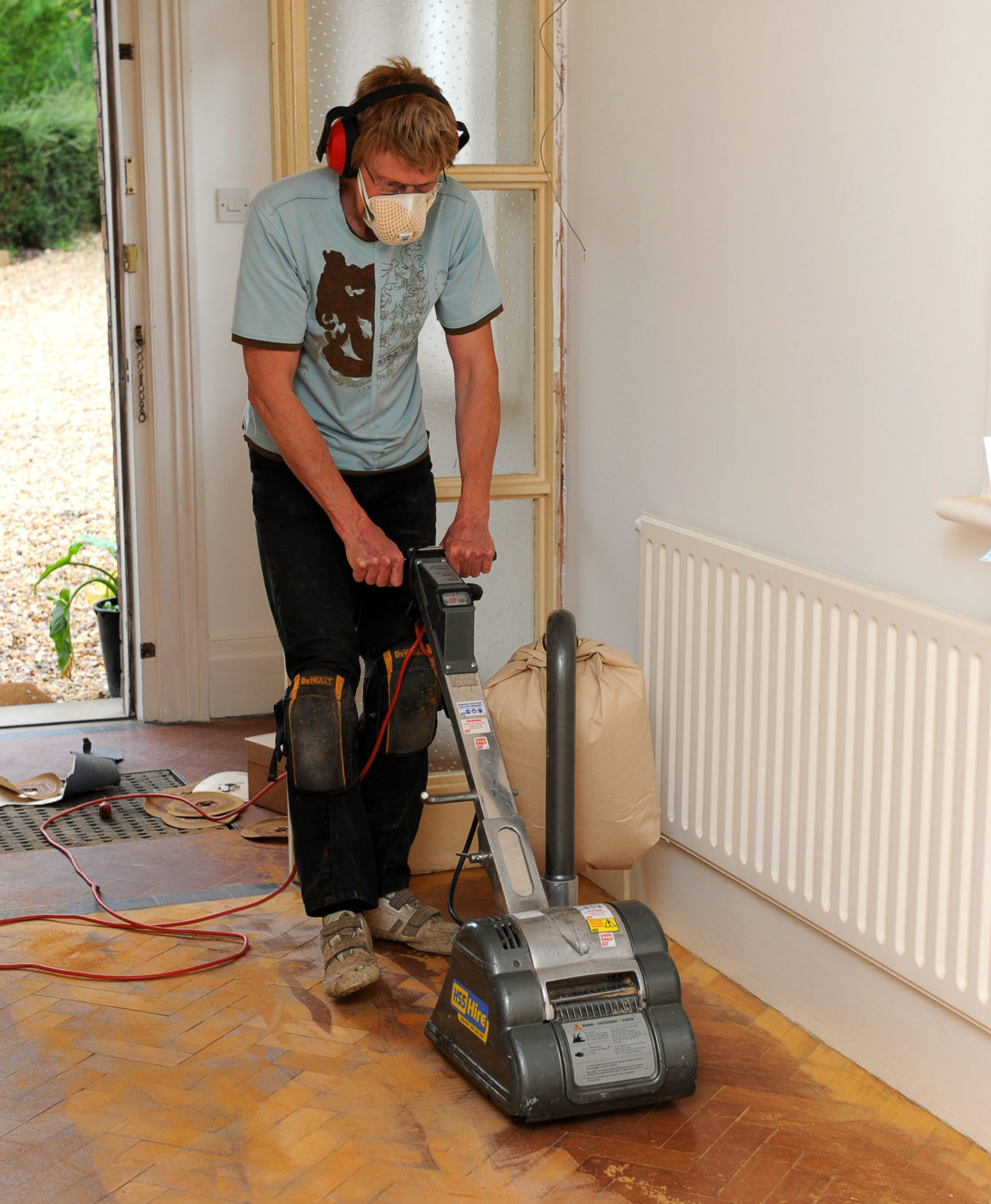 But he says it's really about shopping around.

"You'll also find if you shop around in Ireland there's great value.

"There's amazing joinery companies down the country, window suppliers, in every county in Ireland.

"And there is value out there". 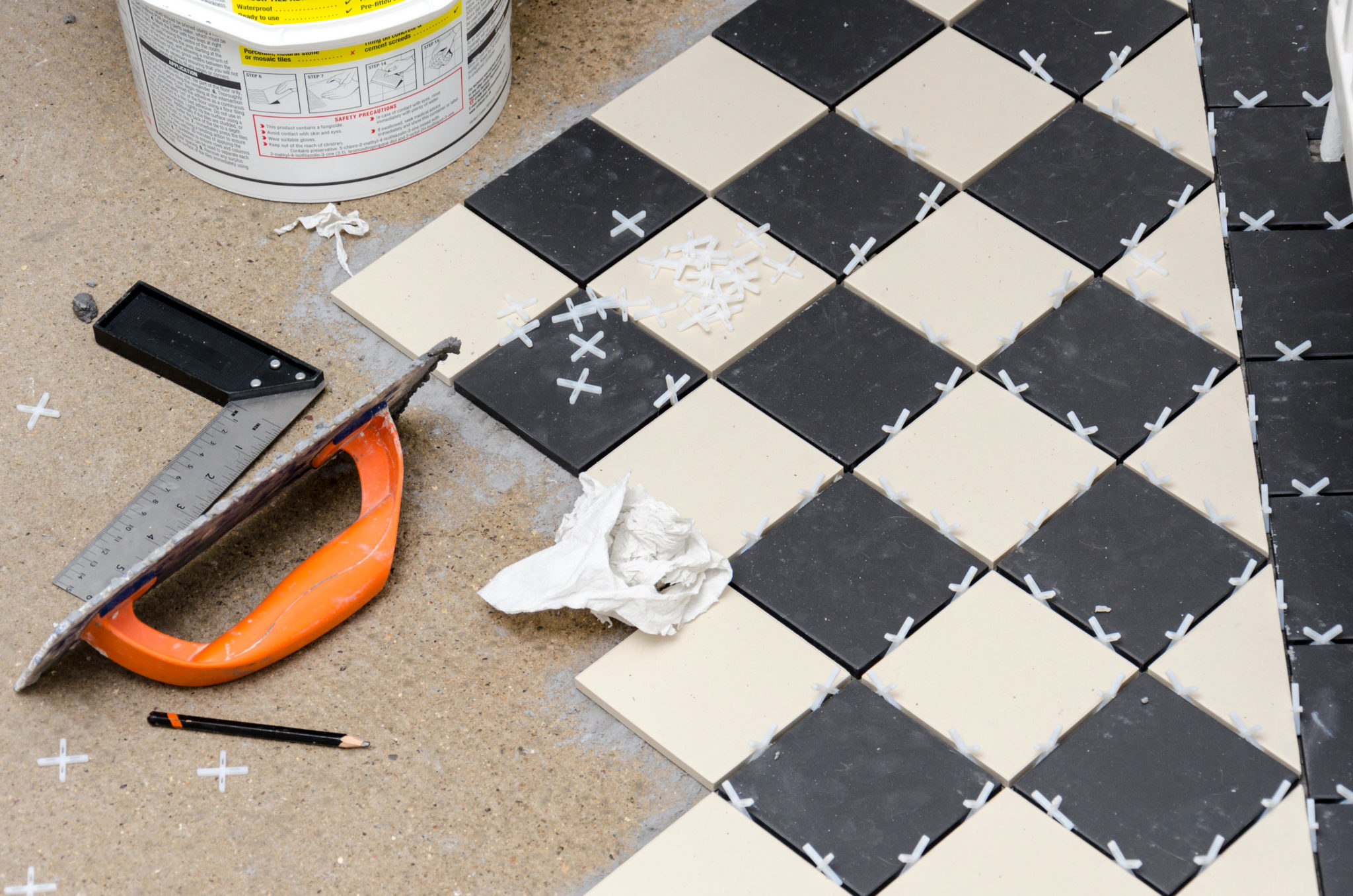 A DIY laying of a tile floor. Picture by: CAMimage / Alamy Stock Photo

So what's in and what's out in terms of style?

"Kitchen islands are very in, so are parquet floors, pattern flooring - that's all in.

"Personally I think one day you'll all wake up in about 10 years and say 'Oh God, I hate the floor'.

"It's of this moment... so I think people have to be very cautious about being on trend, particularly in the kitchen and the bathroom.

"[These] should be more classic design so that there's a bit of longevity to them.

"It is about big windows - but it's also, most importantly, that the outside terrace area is at the same level as the room inside and that's what makes the difference".

Main image: A skip outside a house in November 2021. Picture by: Radharc Images / Alamy Stock Photo