Ten people arrested during day of action in west Cork

Gardaí have arrested 10 people and seized cannabis and cash as part of a day of action in west C...

Ten people arrested during day of action in west Cork

Gardaí have arrested 10 people and seized cannabis and cash as part of a day of action in west Cork.

Arrests were made in relation to recent incidents of assault, theft, possession of drugs, possession of an offensive weapon and on foot of a bench warrant.

Of the 10 people arrested, four were charged to appear at a later date and two were released without charge. 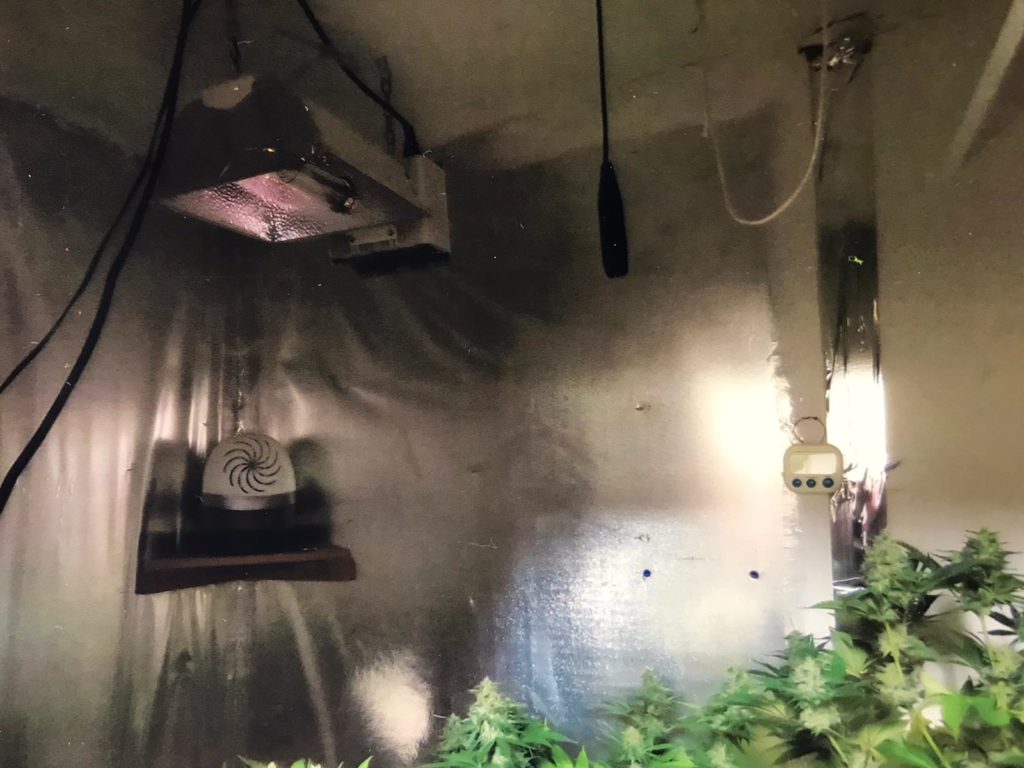 Another of those arrested is to be dealt with under the juvenile diversion scheme, while one adult caution was issued.

Gardaí from the Divisional Drugs Unit in West Cork were assisted by the Southern Region Dog Unit.

They carried out a search at a house in Durrus and discovered a grow house containing a total of €12,400 worth of suspected cannabis herb and plants.

In a second unrelated search, Gardaí seized €4,900 of suspected cannabis and €17,200 in cash at a house in the Ballylickey area of Bantry. 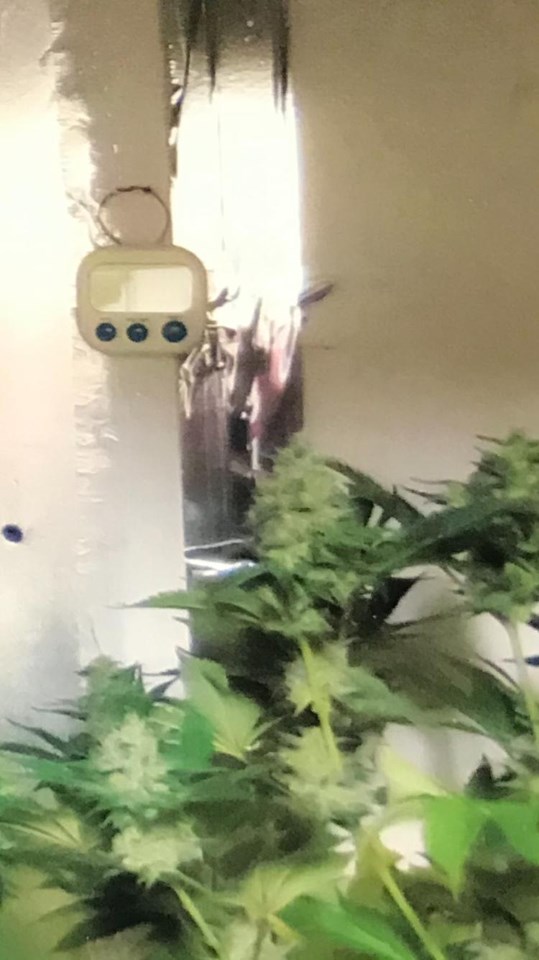 No arrests were made in relation to both drug seizures, but Gardaí say they are following a definite line of enquiry.

Two multi-agency checkpoints were carried out on the N71, Toureen Ballinhassig and the R586-Colomane in Bantry.

During the checkpoints only one road traffic offence was detected.

And 19 vehicles were dipped for green diesel by Customs and Revenue, with no detections.