Teenager stabbed in south Dublin park is laid to rest

The funeral has taken place of Azzam Raguragui in Dublin. The 18-year-old was killed after being ...

Teenager stabbed in south Dublin park is laid to rest

The funeral has taken place of Azzam Raguragui in Dublin.

The 18-year-old was killed after being stabbed in a south Dublin park last week. 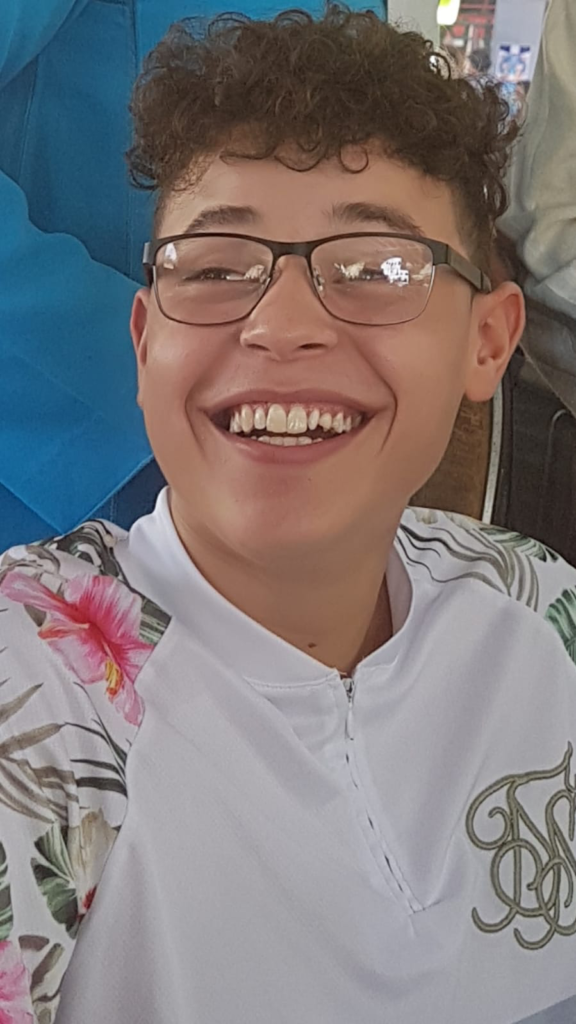 His family and friends gathered for the service at the Islamic Cultural Centre in Dublin on Friday.

He was later laid to rest in Newcastle Cemetery. 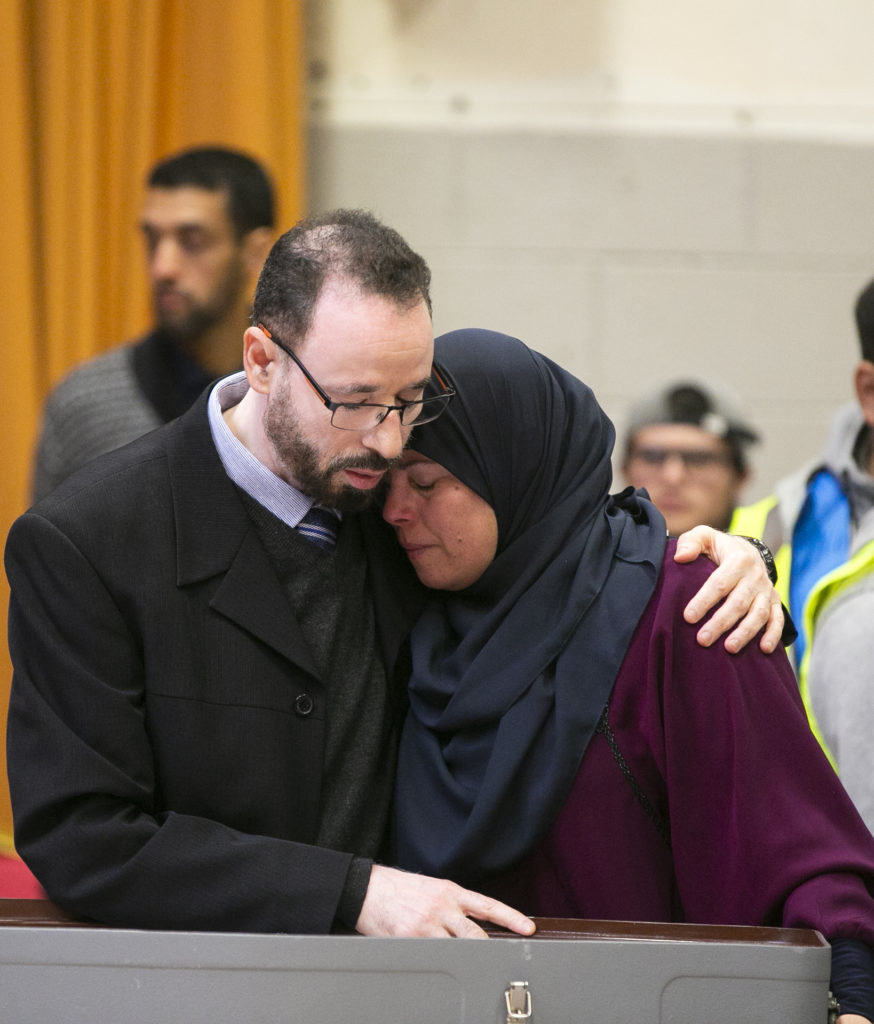 Abderrahmane Raguragui and Hajiba Elouaddaf, the parents of Azzam Raguragui, grieving over his coffin in the Islamic Cultural Centre in Dublin | Image: Sam Boal / RollingNews.ie

He was treated at the scene by emergency services.

He was taken to St James's Hospital, but pronounced dead a short time later.

A male teenager presented himself at a south Dublin Garda station the following day. 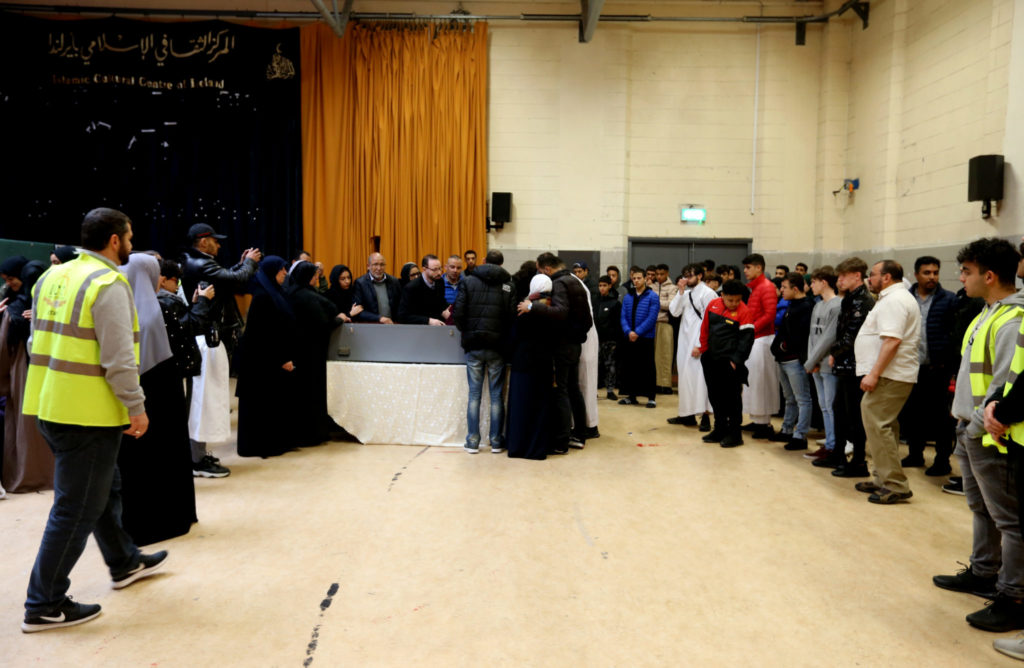 Investigating Gardaí have said they are following a definite line of enquiry.

In a statement on Monday, his parents Abderrahmane Raguragui and Hajiba Elouaddaf thanked the Gardaí and others involved in the investigation.

"An Garda Síochána are leading in the investigation to uncover the truth behind our son Azzam Raguragui’s murder and we are resting our faith in the Irish Justice system to hold the perpetrator(s) to account," they said. 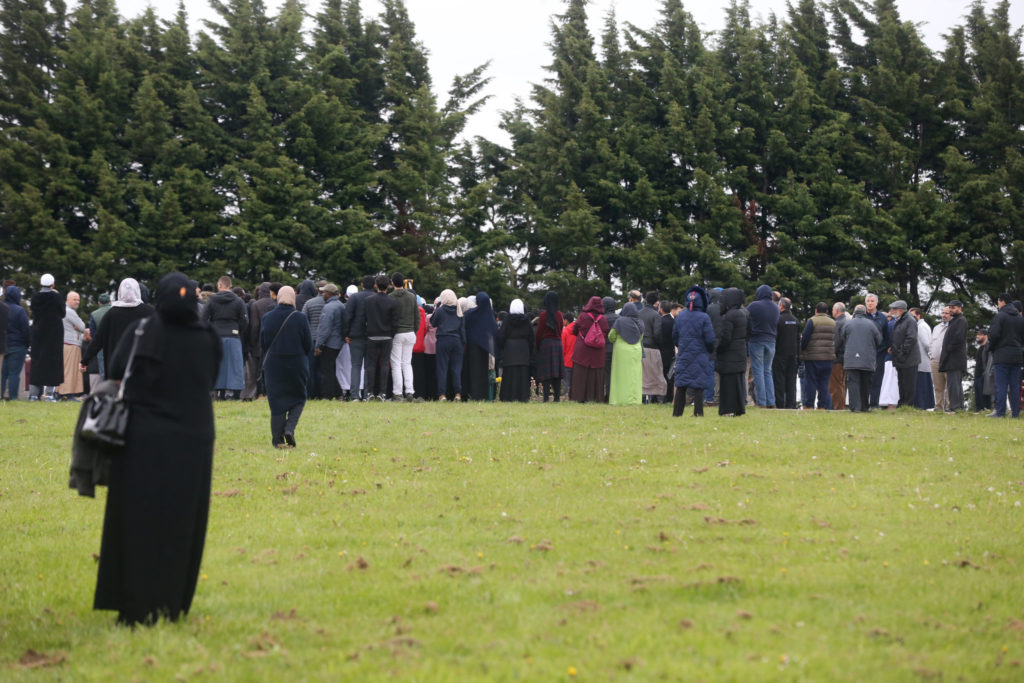 "We are grateful for the community support we have received."

"At this critical time we would like to request some space and privacy to allow us to grieve as a family."