A 17-year-old boy has just been sentenced to seven and a half years in a children's detention cen...

A 17-year-old boy has just been sentenced to seven and a half years in a children's detention centre for killing an 18-year-old man last year.

The boy, who can't be named because of his age, stabbed Azzam Raguragui five times during a fight in a park in Dublin.

The teenager was acquitted of murder last month, but was today sentenced for the lesser charge of manslaughter.

At the boy’s sentence hearing today, Abdul Raguragui spoke about how proud he was of his son Azzam.

He described him as “athletic, funny and honest,” and he said he can’t imagine how scared he must have been when he was stabbed to death.

He said: “Life will never be the same again". 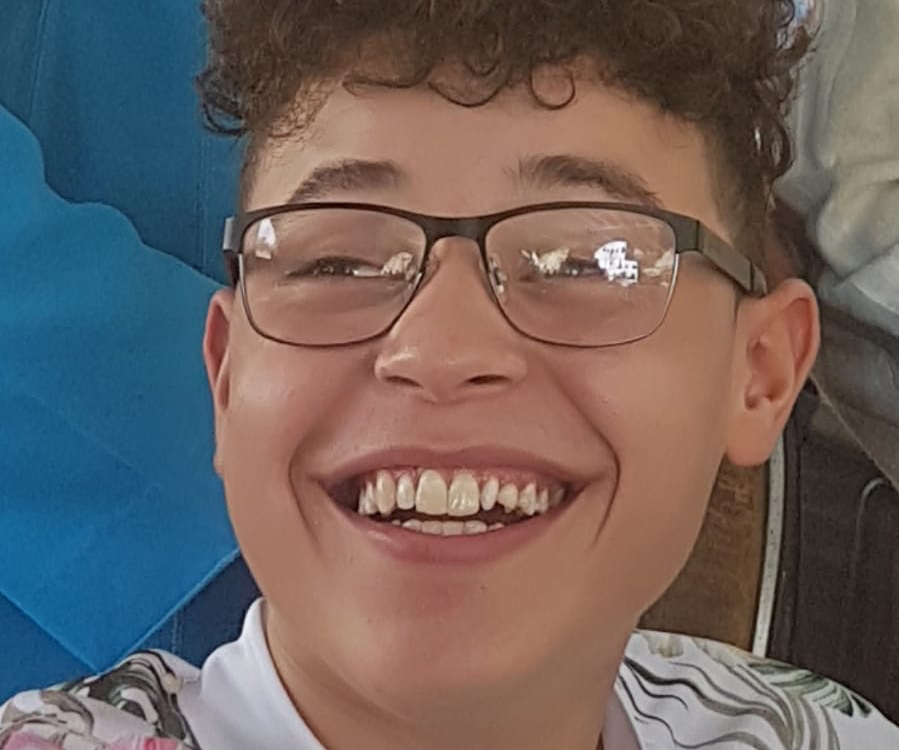 She said she barely recognised her handsome son. She described his killing as “evil.”

The trial heard he was chased up a hill by the accused during a fight over a stolen bike in a park in Dundrum in May of last year.

One witness said he saw the accused stabbing his friend as he lay on the ground after slipping while trying to get away.

Had the boy been an adult, Mr Justice Paul McDermott said he would have considered a 12-year prison sentence.

Instead, he sentenced the boy to seven and a half years detention, with no review.