The Irish brothers behind the billion-dollar company Stripe have hit back at Forbes magazine over...

The Irish brothers behind the billion-dollar company Stripe have hit back at Forbes magazine over the publication's description of Limerick.

The piece, which now appears to have been removed from the site, said Limerick was "known as the 'murder capital' of Europe".

The article continued: "Limerick is the last place you want your kids growing up.

"But two brothers who went to high school there recently beat the odds.

"Not only did they escape 'stab city'—they moved to Silicon Valley, founded one of the most disruptive companies on earth, and became two of the youngest self-made billionaires in history."

Both brothers reacted to the piece last night, with the hashtag 'Limerick and proud' trending on social media.

John Collison described the article as "daft", while Patrick Collison said the article is "mistaken" and that the idea of "overcoming" anything is crazy.

"Not only mistaken about Limerick but the idea of 'overcoming' anything is crazy. We are who we are because we grew up where we did," he said. 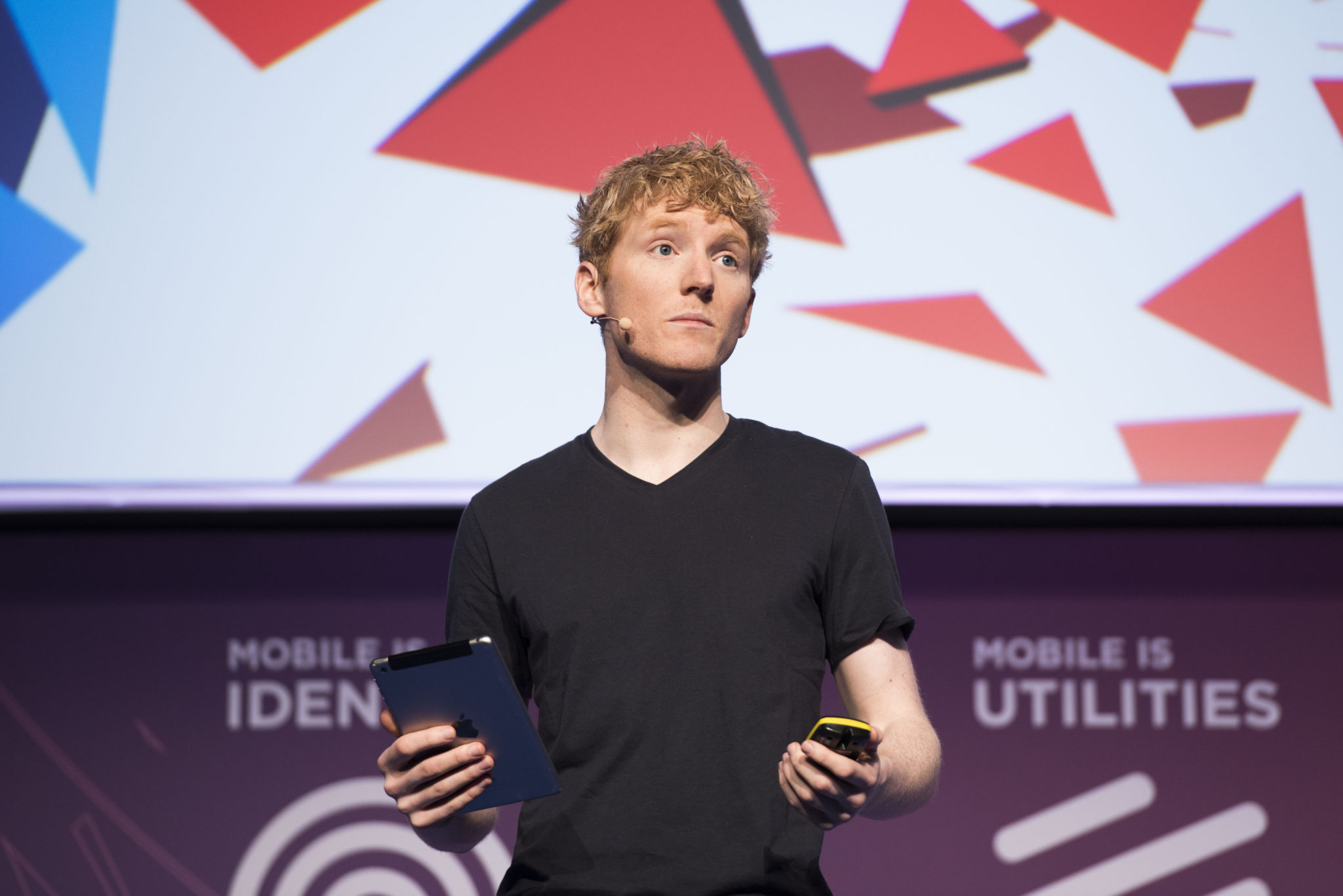 The brothers are estimated to be worth $11bn each, and last month, their payments company Stripe announced it will create at least 1,000 new jobs in Ireland across the next five years.

Mayor of Limerick, Michael Collins, denounced the article for "casting such a slur on our beautiful vibrant, successful and positive city".

He later welcomed the removal of the piece from the Forbes site, saying he was glad to see the media company "had the foresight to remove their defamatory and ill-advised article".

He added that publishing such a piece "doesn't do any favours" for the magazine.

"Of course people are annoyed by it, I'm annoyed myself but I'm trying not to overreact as it is almost a parody it is so wrong," he said.

Limerick was never the murder capital of Ireland, let alone Europe, Deputy O'Dea said, and at its worst, the city was never as bad as it was portrayed in the article.

"Murder capital of Europe, I mean what a load of nonsense really," he added.

"The Collison brothers are entitled to hit back and are quite right to hit back because they are the subject of the article.

"We all feel the same, and really if there is any decency left in the world or any respect for truth and honesty and objective reportage, Forbes magazine should immediately issue an apology.

"I'm absolutely gobsmacked at this nonsense, tripe and nonsense, that has been printed, describing limerick as the murder capital of Europe, describing the Collison bothers as being so lucky to get out of there, God almighty," he said.

"I don't think even in our better days we managed to be the murder capital of Europe, like a lot of places downs the years, Limerick has had some difficulties.

"I mean it's actually tragic and more laughable, I think the author of that piece is more to be laughed at than pitied."