The website is offering its services in Poland, Estonia, Latvia, Lithuania, Slovakia, Slovenia, Greece and Portugal from Tuesday.

The company says it will help internet businesses in these countries to start, grow, and scale their business globally and accept money from anywhere in the world.

Felix Huber is head of Central and Eastern Europe, Middle East, and Africa at Stripe.

He says: "Central and Eastern Europe has a lot of entrepreneurial and technological talent, and we believe even more of its companies could be expanding globally.

"Stripe aims to empower more companies from this region to export their creativity and ambition to the rest of the world."

Businesses in these countries can start accepting payments in over 130 currencies in as little as 10 minutes. 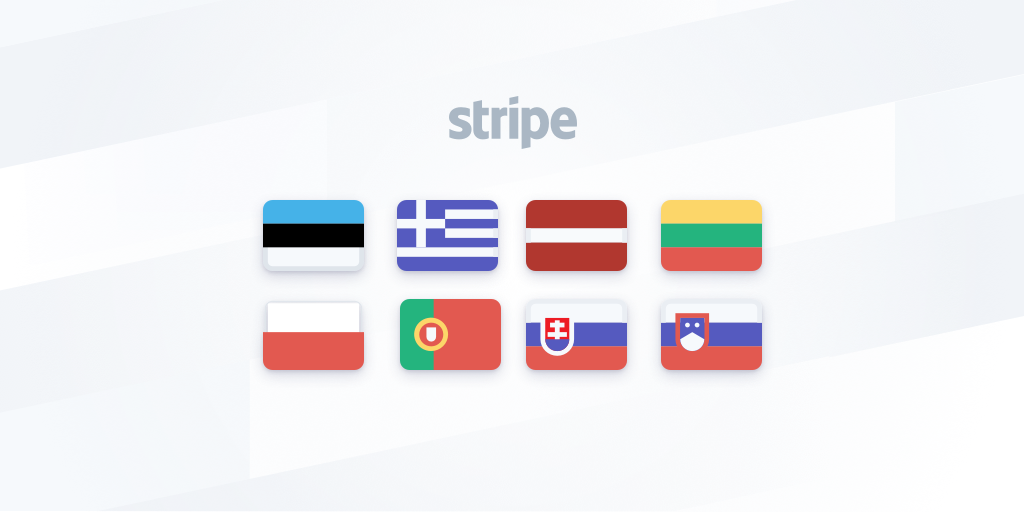 For the first time, Stripe is also giving them access to its global payments and treasury network.

In addition to accepting payments, companies can use Stripe to handle accounting, billing, paying out to third parties and optimising for mobile payments.

Users also get access to mobile wallets such as Apple Pay and Google Pay.

"As more activities move online, a new wave of internet companies is growing, including marketplaces, crowdfunding and subscription businesses", the firm says.

"Stripe can equip software developers and entrepreneurs in Central and Eastern Europe with the tools they need to be part of the next batch of internet giants."

The company is also announcing a new senior position.

Prior to this role, Ms O'Mara served as SVP and CMO of Salesforce's international business, and held sales leadership roles in EMEA for both Salesforce and Oracle before that.