Teachers are considering strike action because they are worried about how they will afford “foo...

Teachers are considering strike action because they are worried about how they will afford “food and basic essentials” in the coming months, a trade union leader has said.

Two teaching unions, the Association of Secondary Teachers in Ireland and the Irish National Teachers' Organisation, have said they are prepared to ballot members on strike action unless an acceptable pay deal is reached.

The Teachers' Union of Ireland is expected to agree it will do likewise at a meeting of its Executive Council today.

Unions triggered a review of their pay in March when inflation hit 6.7%. Last month the figure was estimated to be 9.6% and ASTI President Miriam Duggan said many of her members would struggle without a pay rise:

“My July electricity bill was near to what I’d expect in November or December.

In June the Government offered public sector workers an additional 5% pay rise over the next two years - an offer that was rejected as “clearly inadequate” by unions.

Talks are due to resume in late August at the Workplace Relations Commission and Ms Duggan said she remained hopeful that an agreement could be reached that would avert strike action:

“We’re hoping there’s a real window of opportunity in the talks coming up in the next couple of weeks,” she said.

“That we won’t be needing to use that ballot but we must be ready in case it’s necessary.” 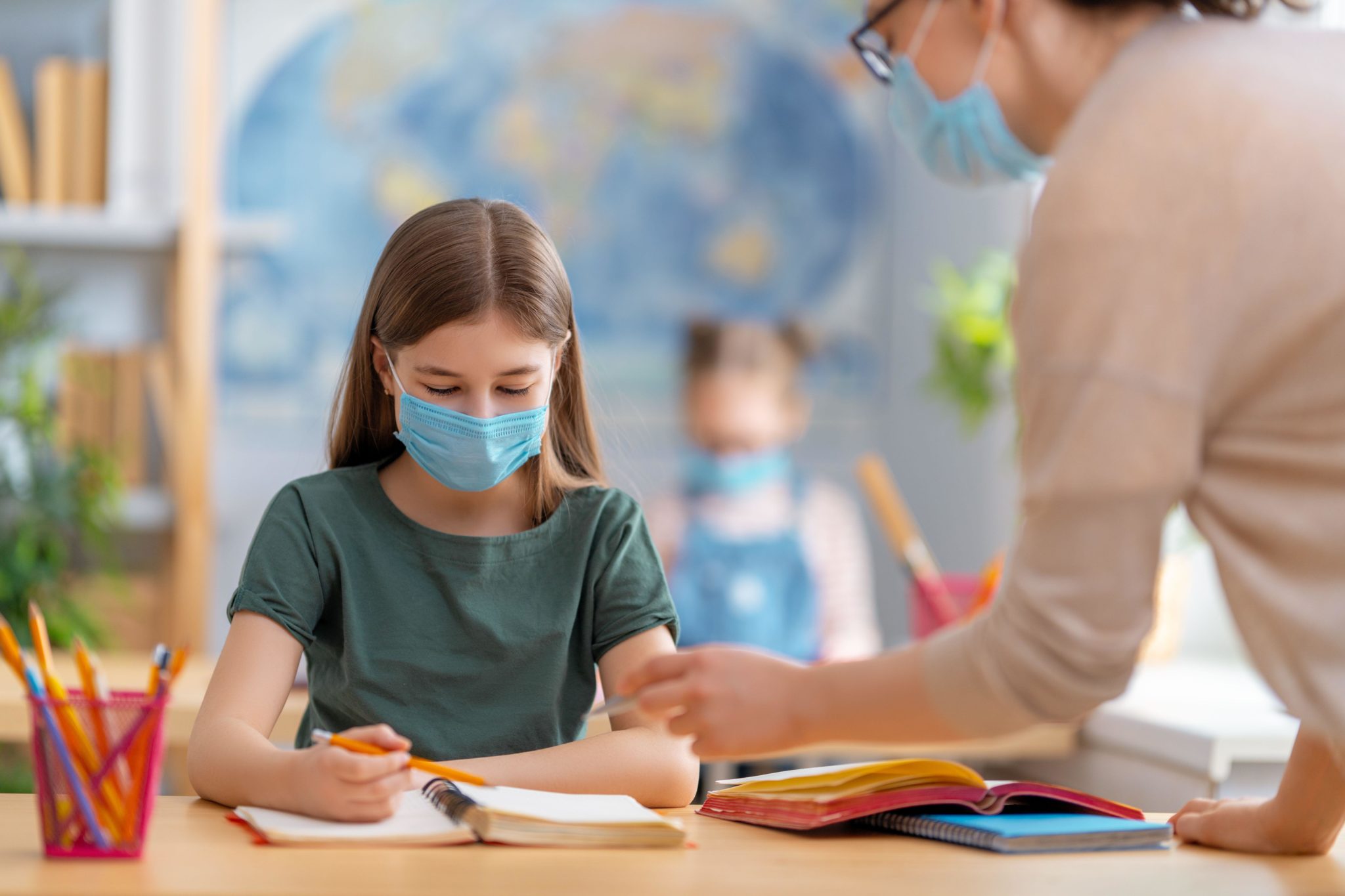 However, she refused to be drawn on what kind of offer from the Government would be necessary to avert a strike:

“We have a negotiating team at IPTU and they’re representing our best interests,” she concluded.

“Really the most sensible thing to do right now is allow them the freedom to do their work. So it’s far better if we don’t get involved in discussing those figures now.”

Main image: Primary school girls are taught during a lesson by a male teacher.